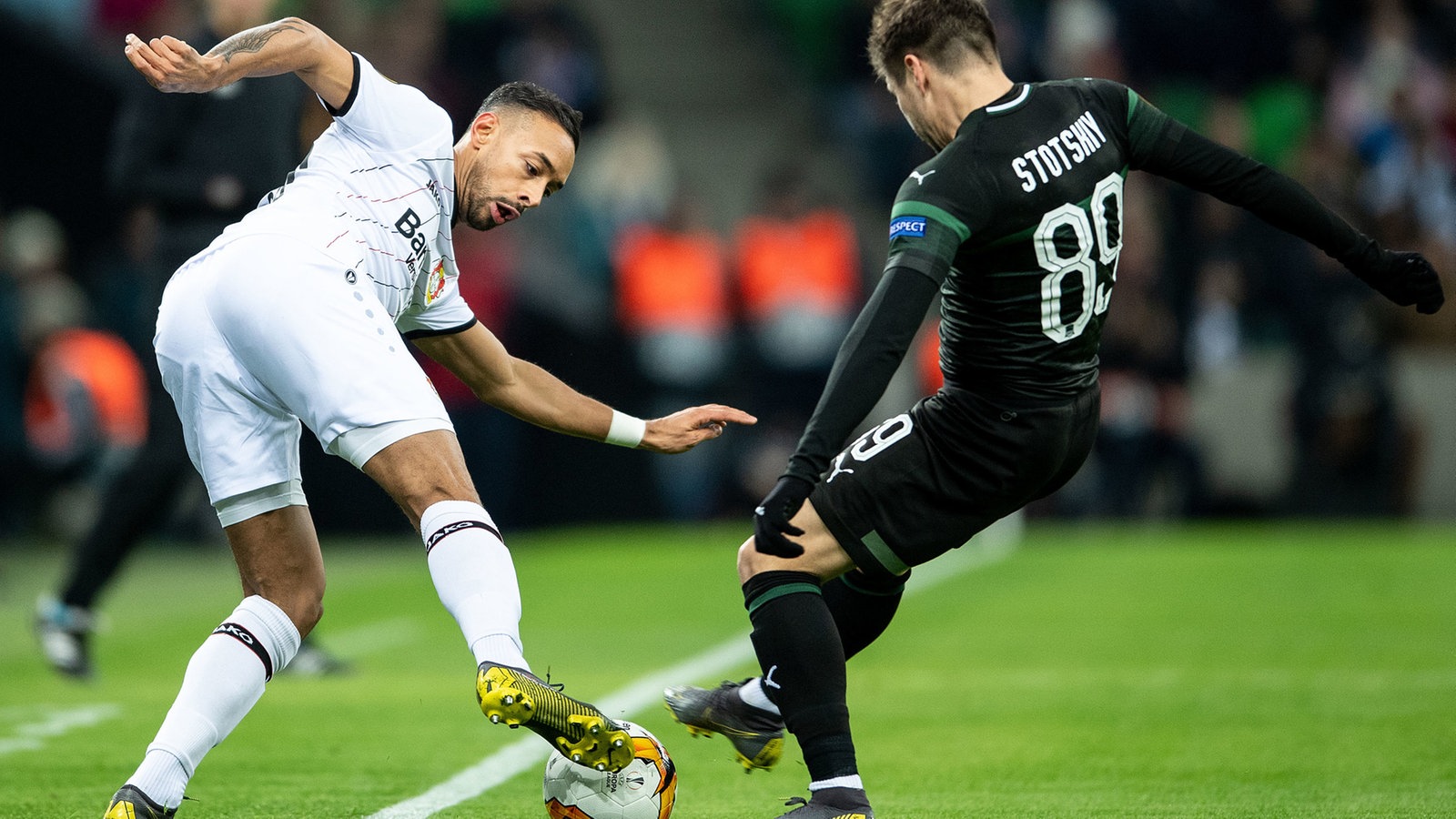 Bayer and Krasnodar will meet on Thursday evening for the second leg of their 1/16 final clash at BayArena in Leverkusen. The first game ended in a goalless draw and now Bayer Leverkusen need only a win to progress, as any draw accompanied by goals will see them crash out of the tournament, because of the away goal rule.

Last game between the teams: 14.02.2019 Krasnodar – Bayer Leverkusen 0:0
Last game at this venue: The teams have never met on German soil.

Worth mentioning: The only meeting between the teams was the last week’s encounter in Russia when the fans were left bored by the teams inability to score. The history is not on Krasnodar’s side though, as all of the team’s three visits in Germany so far ended in losses. Bayer Leverkusen won half of their four home games against Russian opposition. 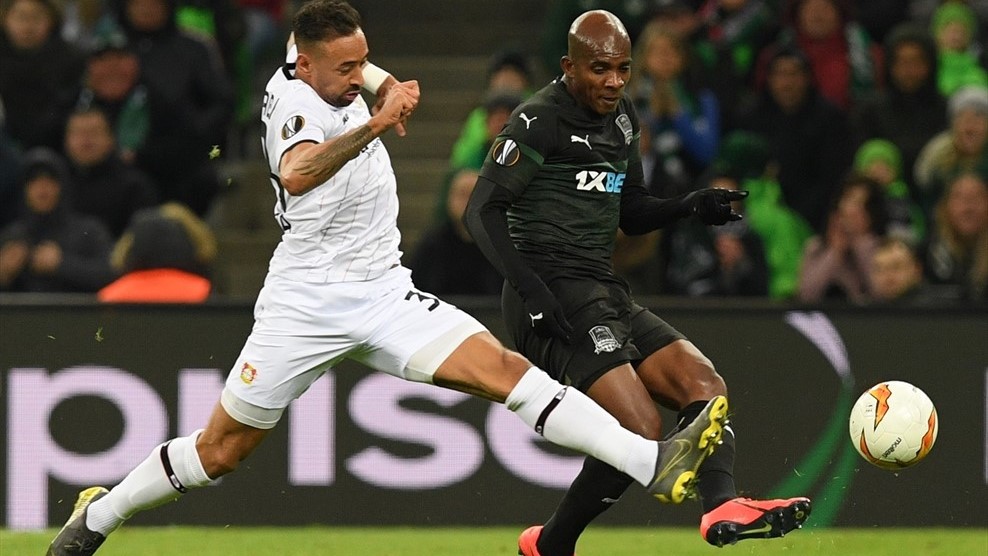 Worth mentioning: All of Bayer Leverkusen last eight victories were achieved by at least two goal margin. The team kept a clean sheet in the last two outings and they will be desperate not to concede on Thursday evening. The Russian league is still in winter break and Krasnodar were not involved in any games this weekend. They have played just three games in February, only the one against Leverkusen being a competitive fixture and the Russians might find themselves feeling a bit rusty. In comparison the German side took part in five official games so far this month. Four of the last six away games ended in a loss for Krasnodar and they were unable to score in any of the last two. 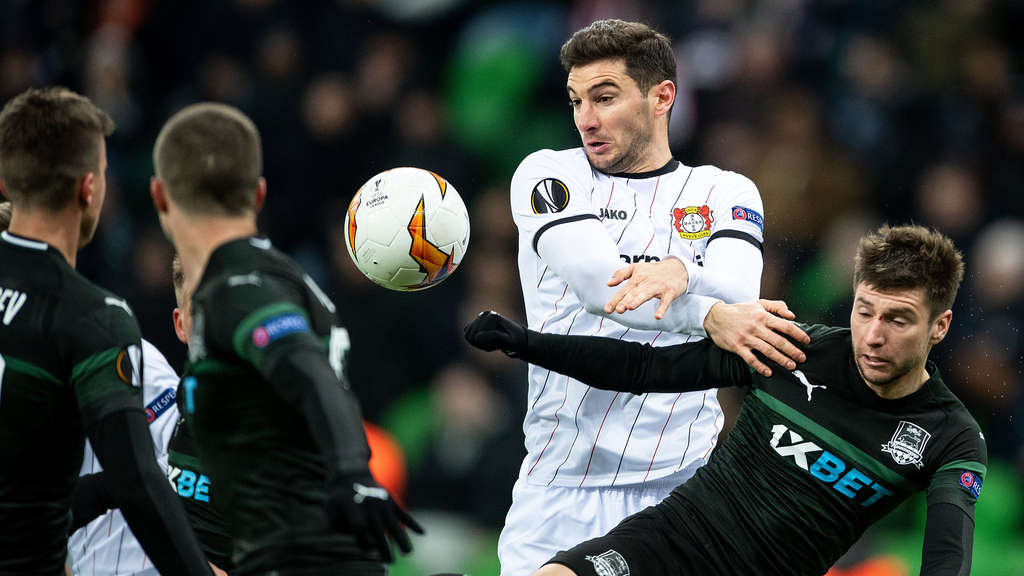