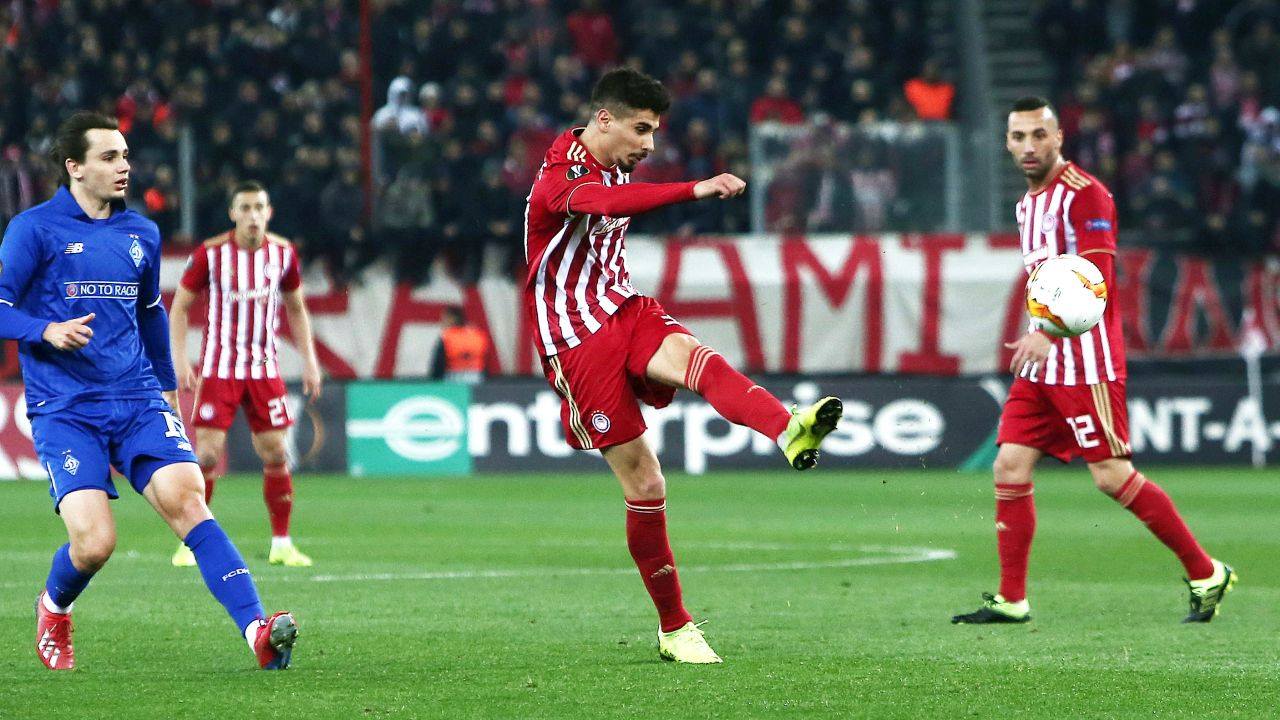 Dynamo Kyiv will take on Olympiakos Piraeus on Thursday evening in a second leg of their 1/16 final of the Europa League. The first game ended in a 2:2 draw and the Greek side need only a win or a 3:3 (or higher scoring) draw.

Worth mentioning: It was an action packed game last Thursday and Dynamo managed to earn a draw after twice going down in the score. History is repeating for Dynamo, who had another Greek opponents in the same stage of the competition last year in the face of AEK Athens. Back then surprisingly or not, the first game in Greece also ended in draw. Dynamo have a record of 3 wins and a draw in their home games against Greek opposition, while their opponents Olympiakos have met Ukrainian sides 12 times, but managed to win just two of the encounters. 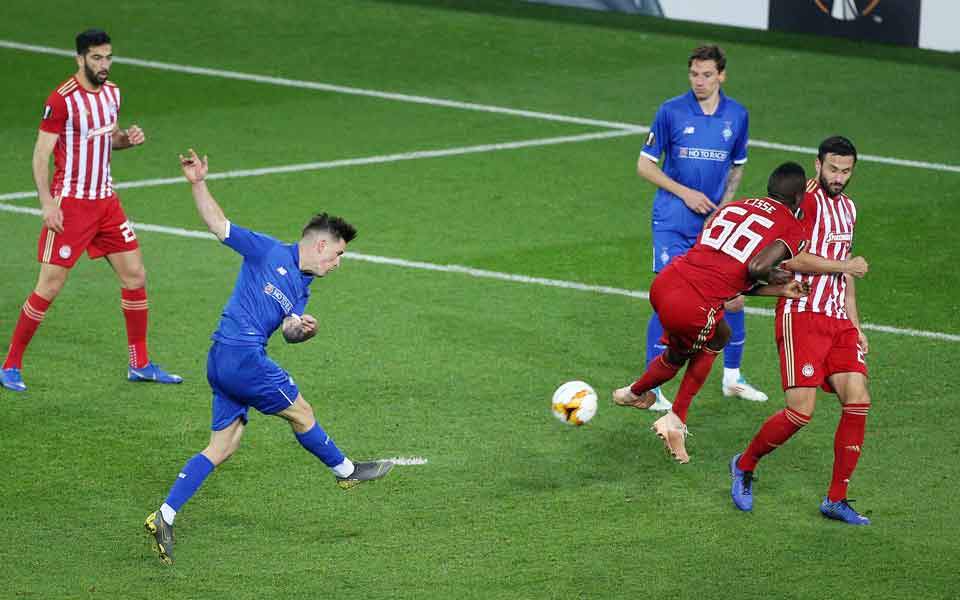 Worth mentioning: Dynamo lost their last competitive home game at the hands of Jablonec in Europa League, but by that stage they had already secured qualification for the next round. Prior to that they won four consecutive home games by at least two goal margin, keeping a clean sheet in three of them. Olympiakos have scored the first goal in four of the last five Europa League away games. They have also scored at least two goals in four of the last five away games, failing to do so only in the 3:1 loss to domestic champions PAOK. 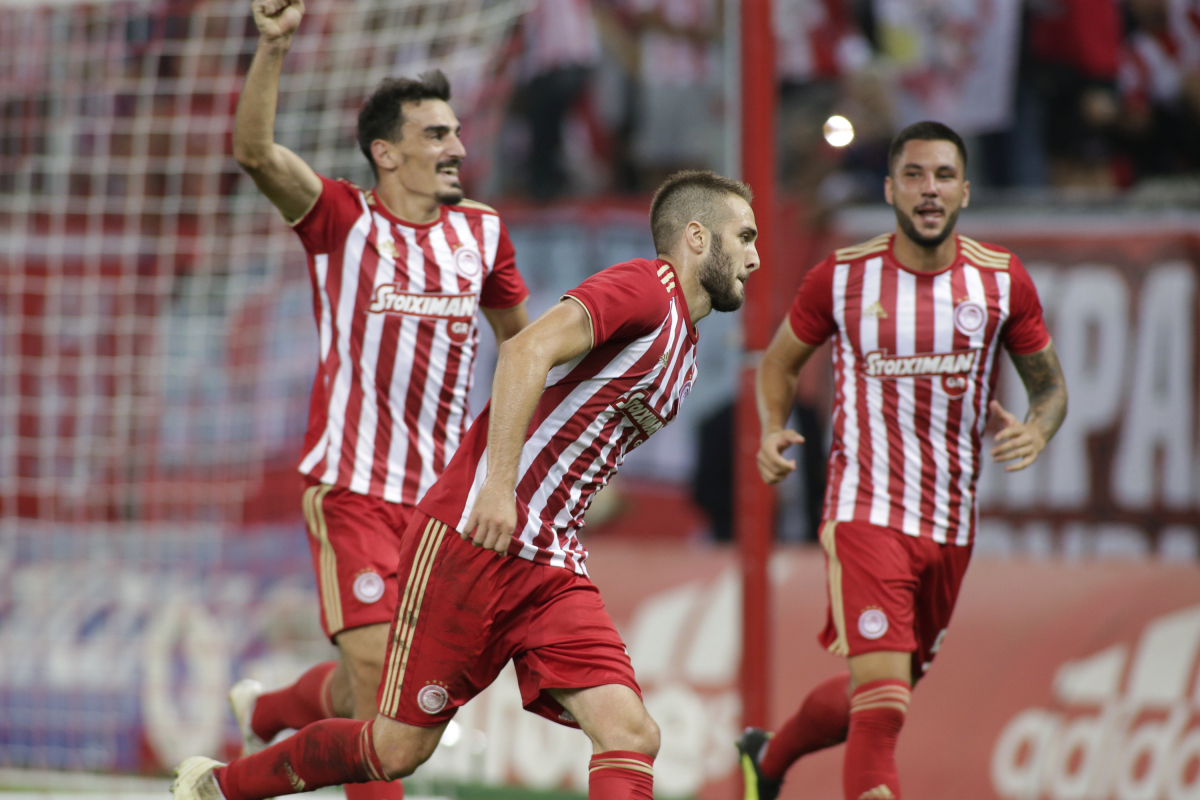 Join us on Telegram to get even more free tips!
« Betis vs Rennes Preview, Tips and Odds
Genk vs Slavia Prague Preview, Tips and Odds »
SportingPedia covers the latest news and predictions in the sports industry. Here you can also find extensive guides for betting on Soccer, NFL, NBA, NHL, Tennis, Horses as well as reviews of the most trusted betting sites.
Soccer Betting Tips, Predictions and Odds 15864