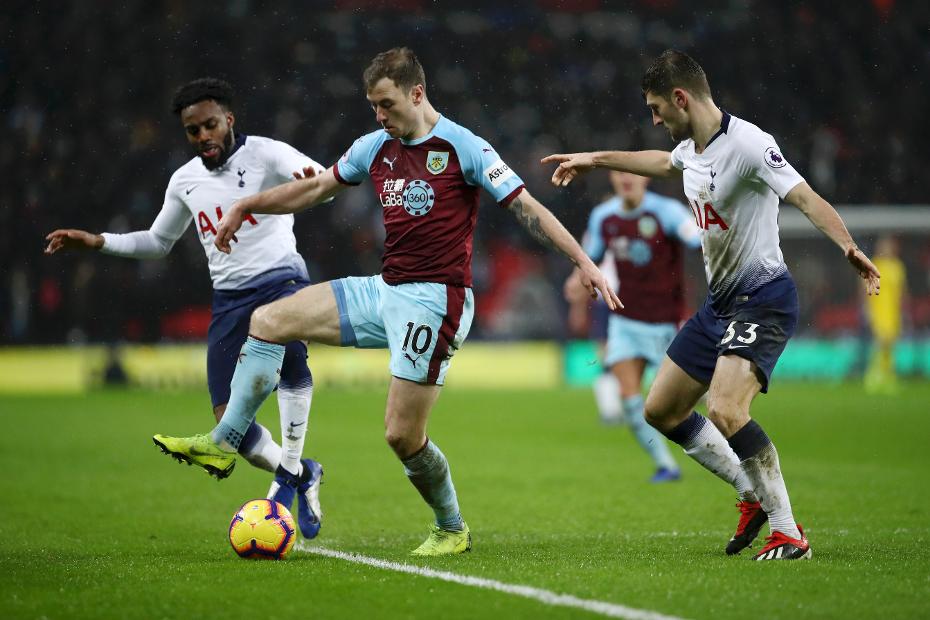 Burnley will welcome Tottenham to the Turf Moor stadium on Saturday for the team’s Premier League game of round 27. After a good series of results, Burnley managed to leap off the relegation zone and are currently occupying 15th spot with 27 points, three more than the first team in the drop zone. Tottenham are 3rd with 60 points, just five behind leaders Manchester City and Liverpool and will be looking to close the gap, despite some big names missing from their match-day squad.

Burnley vs Tottenham Head to Head

Worth mentioning: Tottenham are unbeaten in the last nine clashes with Burnley. On top of that they managed to keep three clean sheets from the last four encounters. Just two of the last six meetings featured over 2,5 goals or saw both teams scoring. Pretty much the same goes for the games played at the Turf Moor stadium, where the Spurs did not concede in the last three outings, recording two wins and a goalless draw. 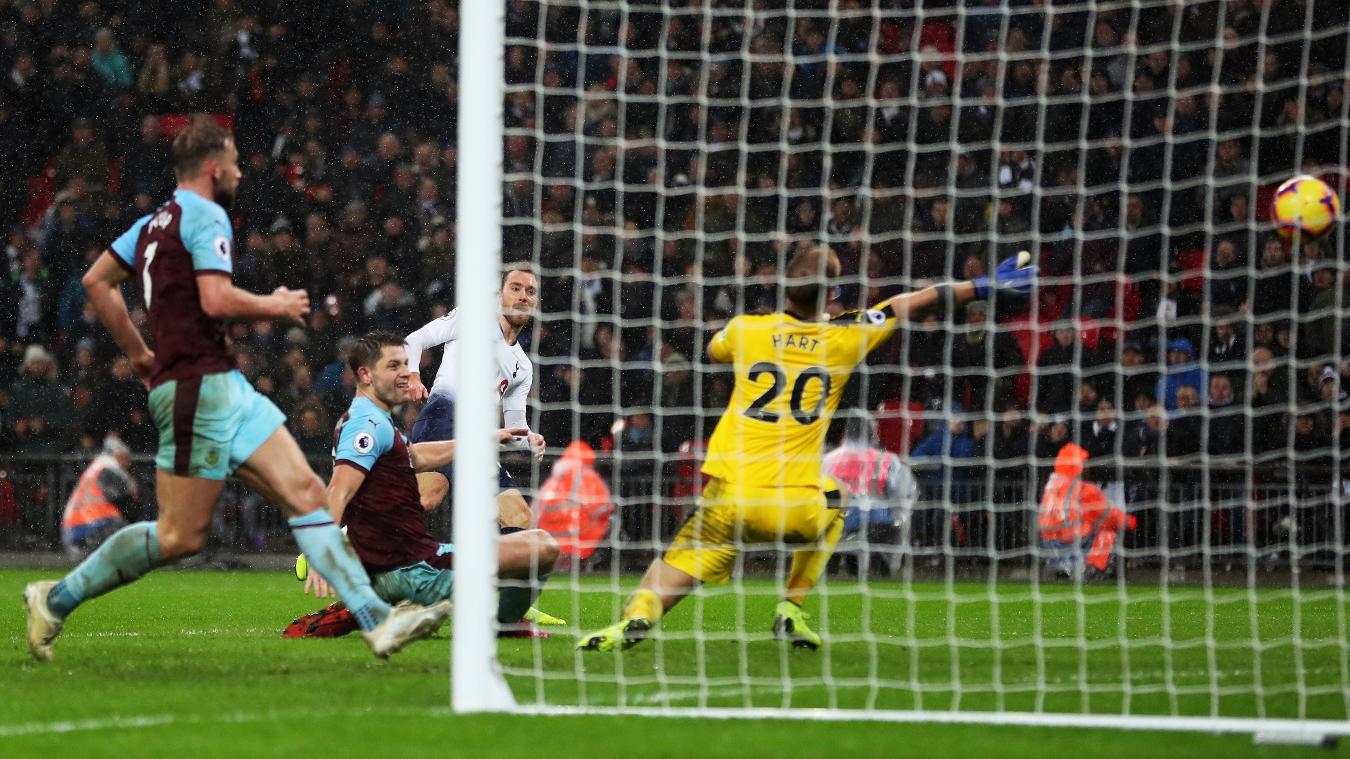 Worth mentioning: Burnley have hit a good form of late and the Clarets recorded a single loss from the last nine games, coming at the hands of reigning champions Manchester City. At home they are even more impressive after winning three and drawing once from the last four outings.
Tottenham are getting closer and closer to go the entire Premier League campaign without a draw. They are on a streak of four wins, but they all came at home. In the team’s two most recent visits, the Spurs lost to Chelsea and Crystal Palace, but prior to that were on a run of five straight victories away from home. 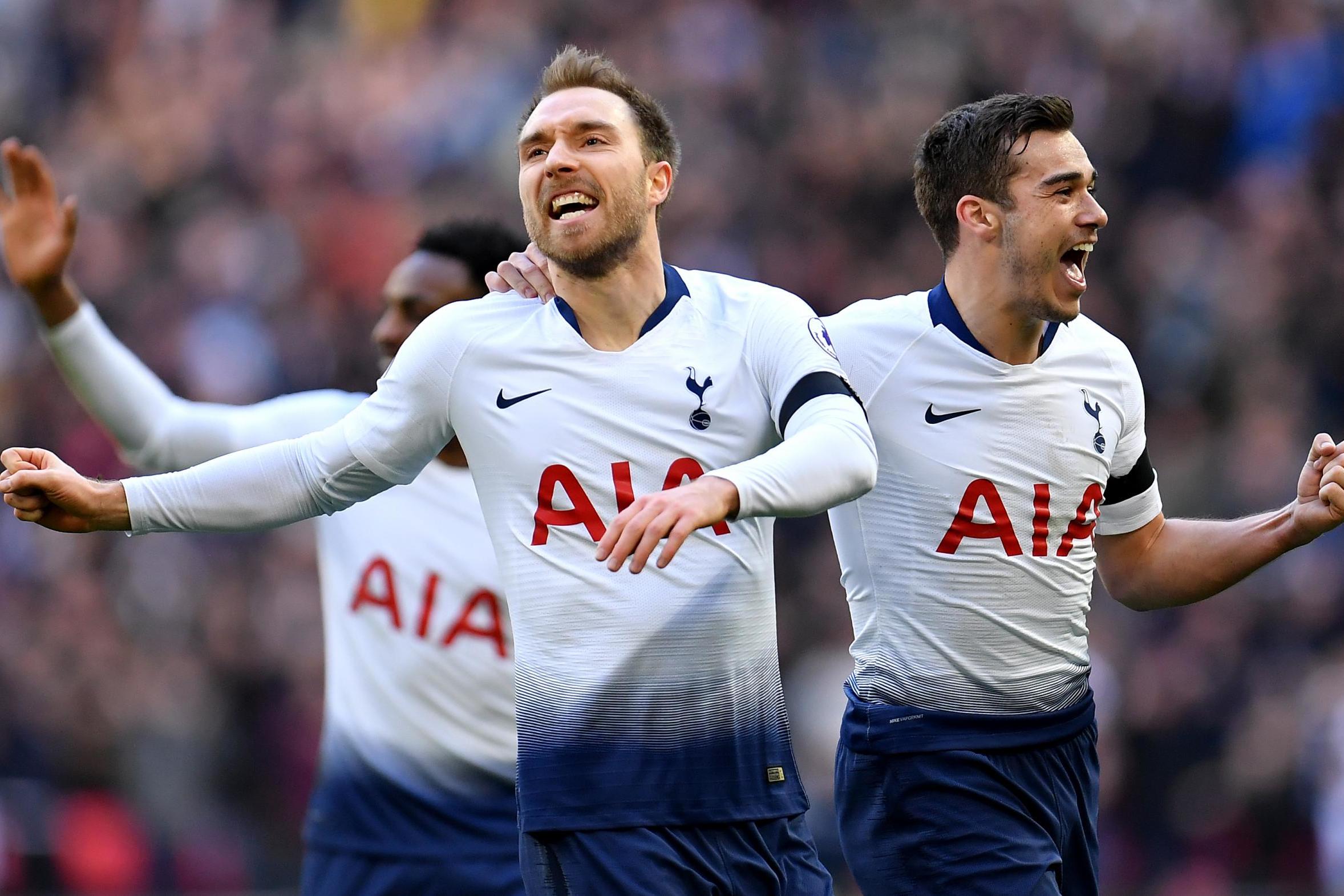 Join us on Telegram to get even more free tips!
« West Ham vs Fulham Preview, Tips and Odds
Bournemouth vs Wolverhampton Preview, Tips and Odds »
SportingPedia covers the latest news and predictions in the sports industry. Here you can also find extensive guides for betting on Soccer, NFL, NBA, NHL, Tennis, Horses as well as reviews of the most trusted betting sites.
Soccer Betting Tips, Predictions and Odds 15756