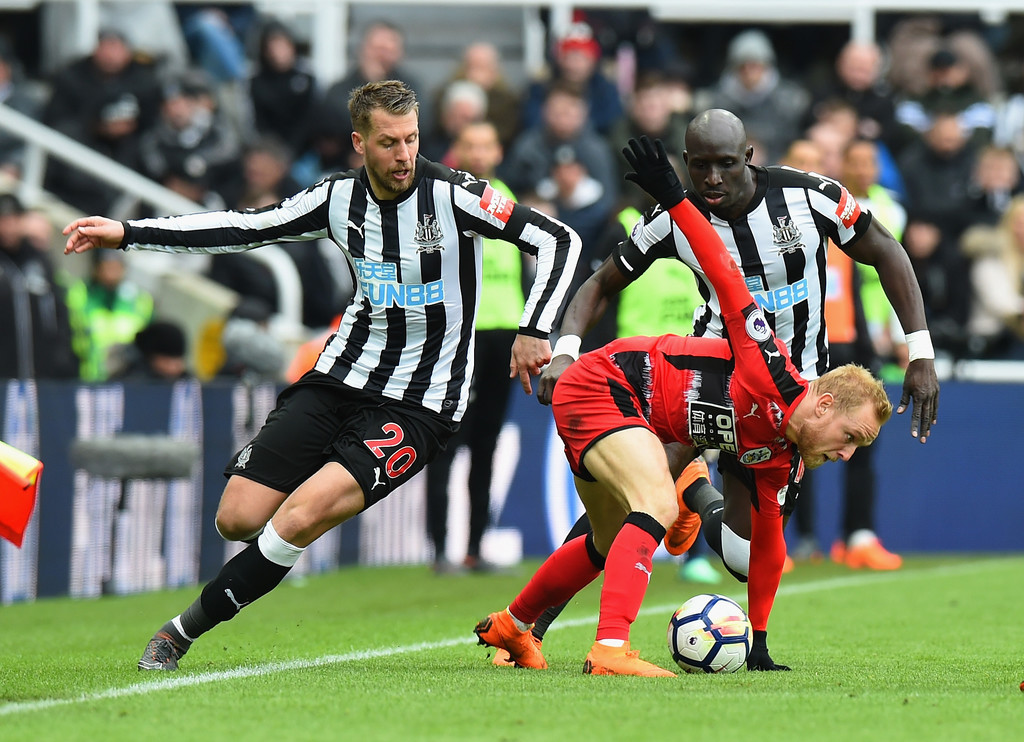 Newcastle will welcome Huddersfield to St James’ Park on Saturday for the teams Premier League game of round 27. The hosts are sitting 16th in the standings, having accumulated 25 points, but are just one away from the relegation zone. Their opponents are rock bottom in 20th place with just 11 points, 14 less than the first team outside the drop zone and are already with one foot in the lower division.

Newcastle vs Huddersfield Head to Head

Worth mentioning: In all of the last three H2H meetings the scoreboards were showing 1:0 after the final whistle, with Huddersfield winning once and Newcastle the last two games. From the games played in Newcastle, only the most recent game did not feature over 2,5 goals or saw both teams scoring. 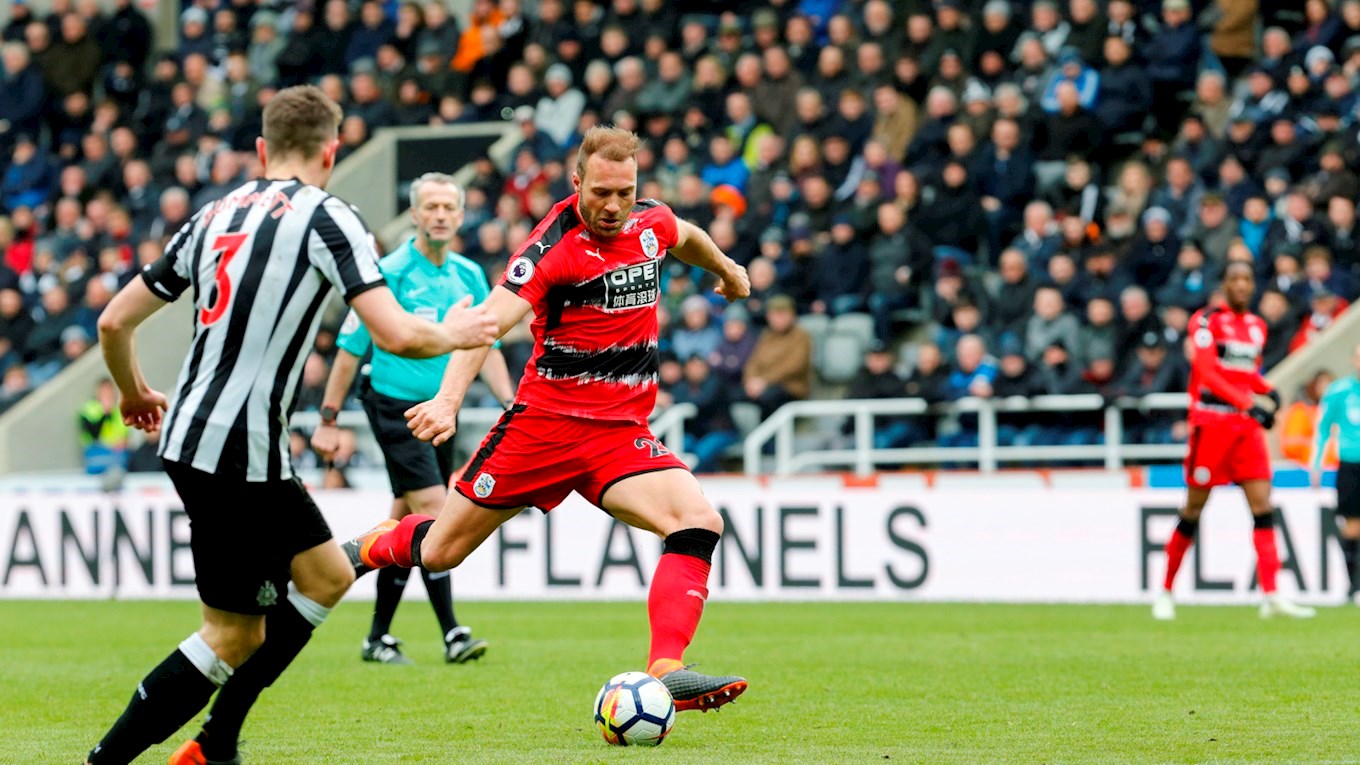 Worth mentioning: Since Newcastle’s win over Manchester City with 2:1, no team has been able to score more than a goal in the three games with the Magpies. That leads directly to only one of Newcastle’s last five game to feature over 2,5 goals, while in three of them both teams managed to score. The Magpies did not record a clean sheet during that period. The team lost only one of the last five home games, while able to keep a clean sheet in the victory over Cardiff.
Huddersfield are without a win in the team’s last fourteen outings. If they manage to avoid the relegation, it would be one of the surprises of the century and could be compared only to Leicester title winning campaign. Huddersfield did not score in the last four visits away from home. 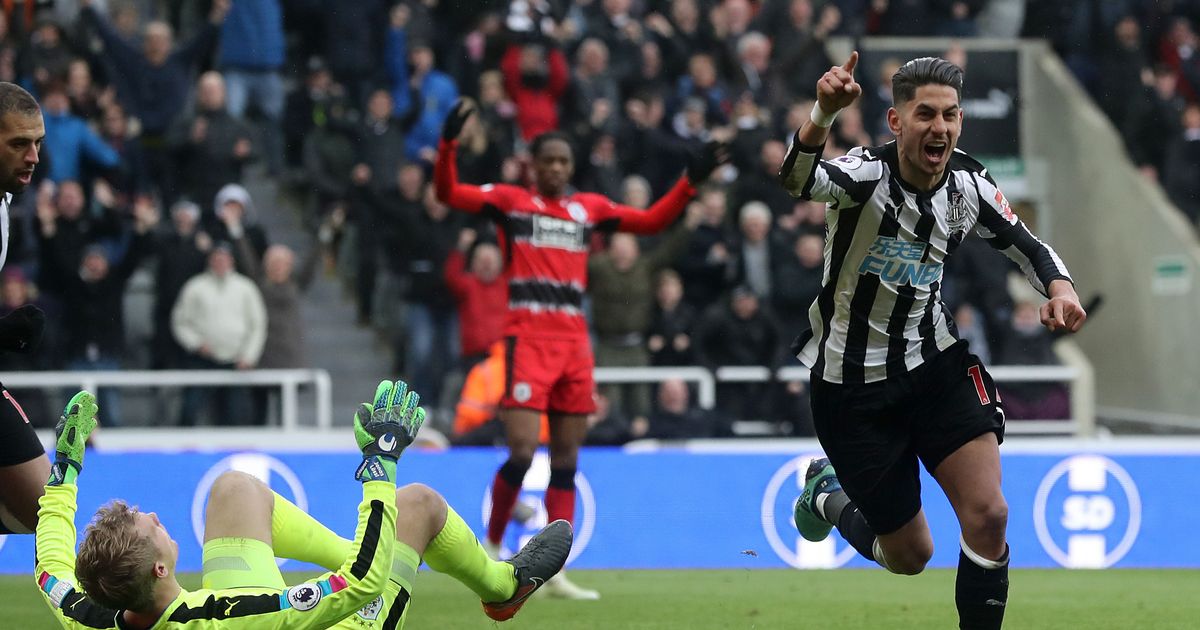 Join us on Telegram to get even more free tips!
« Bournemouth vs Wolverhampton Preview, Tips and Odds
Leicester vs Crystal Palace Preview, Tips and Odds »
SportingPedia covers the latest news and predictions in the sports industry. Here you can also find extensive guides for betting on Soccer, NFL, NBA, NHL, Tennis, Horses as well as reviews of the most trusted betting sites.
Soccer Betting Tips, Predictions and Odds 15850