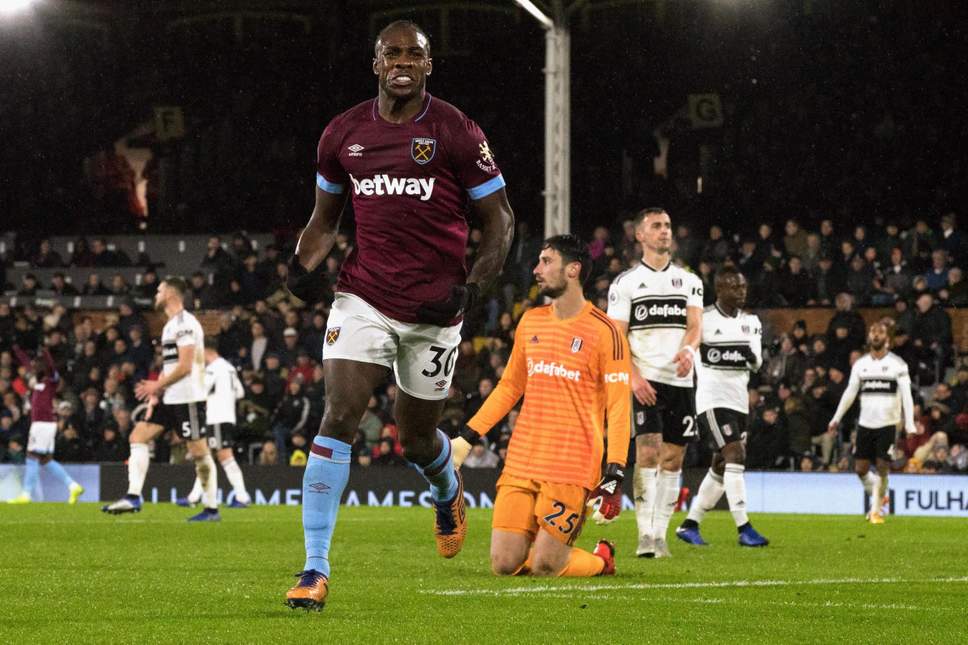 A London derby is on the cards when West Ham take on Fulham on Friday evening. The Hammers are 10th in the standings with 33 points, nine more than the first team in the relegation zone. Fulham are languishing in 19th with 17 points, eight separating them from the safety zone.

Worth mentioning: There is no draw registered in the last seven meetings between the teams and during that period the winner in the games have always scored at least two goals with six of the encounters featuring over 2,5 goals and four games seeing both teams able to score. Just one of the last ten meetings when West Ham are at home did not produce over 2,5 goals. Fulham’s last victory on the Hammers ground was back in 2004 nine games ago. 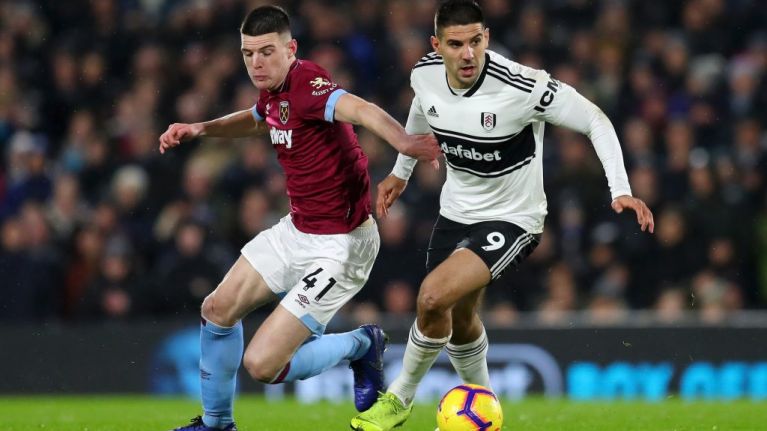 Worth mentioning: West Ham are without a win in the last five games and will be looking to get one over their London neighbors. The Hammers are coming into this tie on the back of two 1:1 draws. Just two of their last seven outings featured over 2,5 goals and three of these games saw both teams able to score. West Ham are unbeaten in the last four home games, recording 2 wins and 2 draws in the process.
Fulham won just one from their last seven games, losing the other six. More worrying sign is that in the two recent outings they were unable to score, after having hit the target in the previous five games. Their recent away record is disastrous and the Cottagers have achieved a single draw in eleven games. 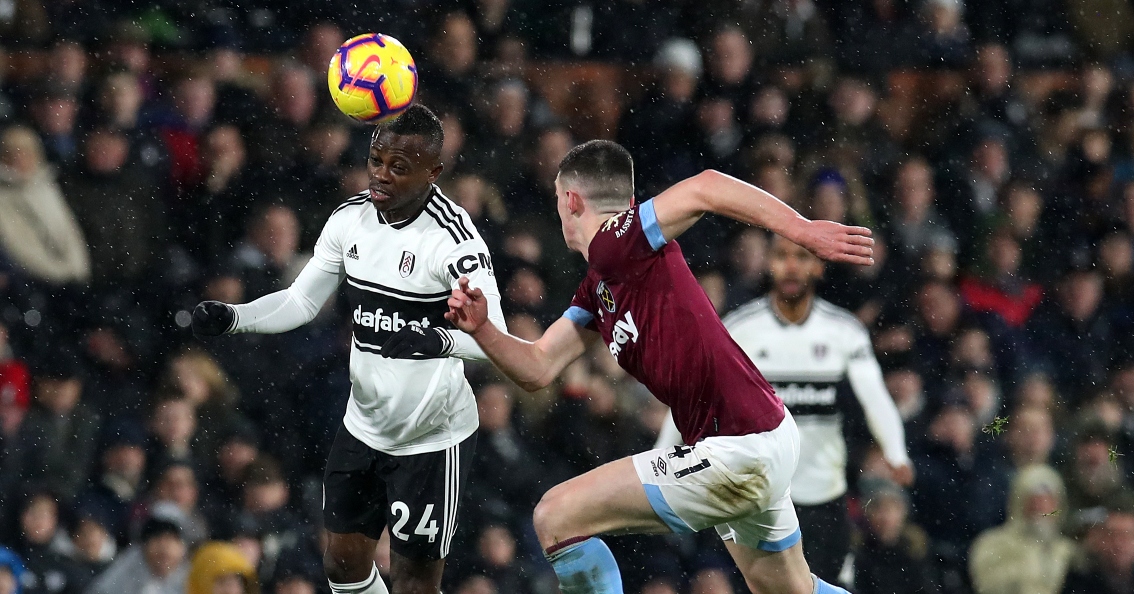 Join us on Telegram to get even more free tips!
« Cardiff vs Watford Preview, Tips and Odds
Burnley vs Tottenham Preview, Tips and Odds »
SportingPedia covers the latest news and predictions in the sports industry. Here you can also find extensive guides for betting on Soccer, NFL, NBA, NHL, Tennis, Horses as well as reviews of the most trusted betting sites.
Soccer Betting Tips, Predictions and Odds 15854