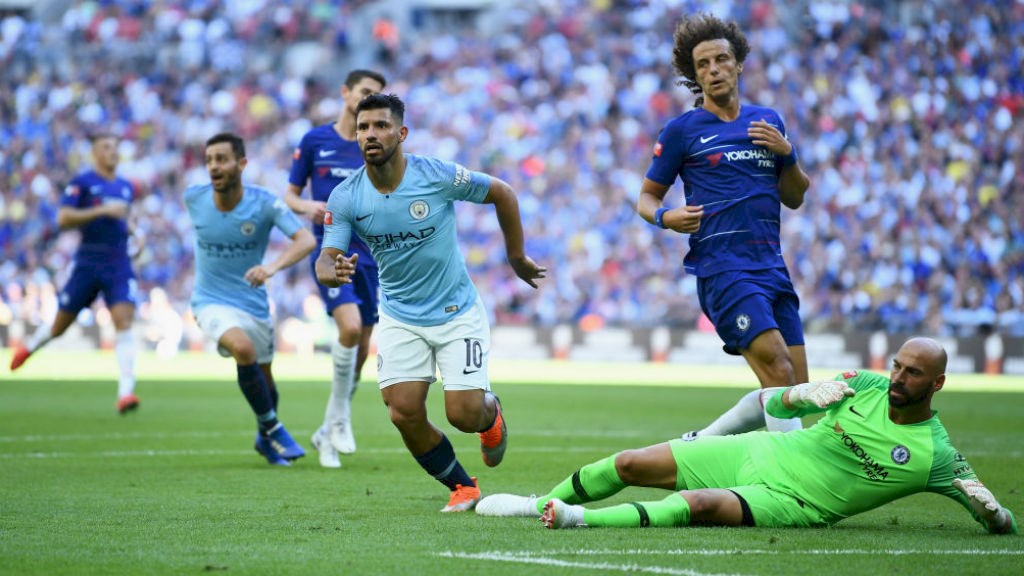 Chelsea and Manchester City will meet in the final of EFL cup on Sunday afternoon on Wembley. The Citizens are three time winners in the last five years, while Chelsea’s last triumph in this competition came in 2015. The Londoners have plenty to play for, as they are not guaranteed European football for next season and this same opponent put six past them just over 10 days ago.

Worth mentioning: The two teams met just two weeks ago and the Citizens were clear and deserved winners after trashing Chelsea by 6:0. The stars of the teams Sergio Aguero and Eden Hazard have each faced their opponents 17 times, but Aguero has 15 goals, including a hattrick in the last outing, while Hazard has scored just 4 goals. 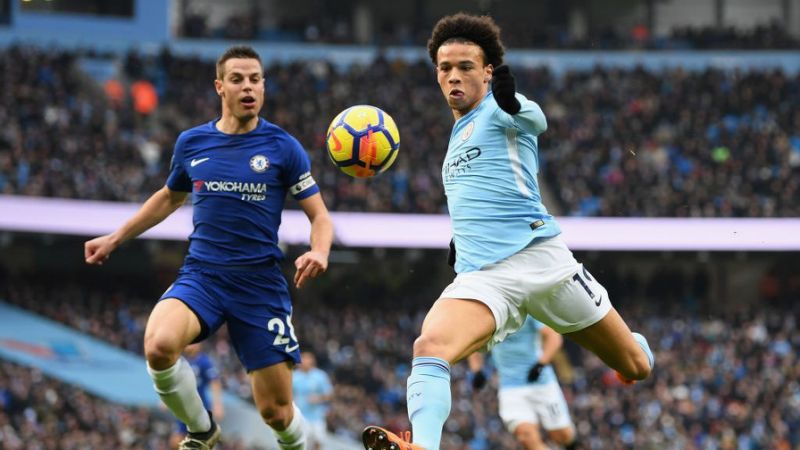 Worth mentioning: Chelsea have kept just two clean sheets in the team’s last fifteen games. Six of their last seven games saw only one of the sides scoring. The Chelsea players did not score a single goal in any of the team’s last six losses.
Manchester City recorded 13 victories from the last 14 outings. Only one of the Citizens last seven games did not produce over 2,5 goals. Since the loss at Newcastle, Manchester City recorded five victories across all competitions, while scoring 18 goals, averaging just over 3,5 per game. 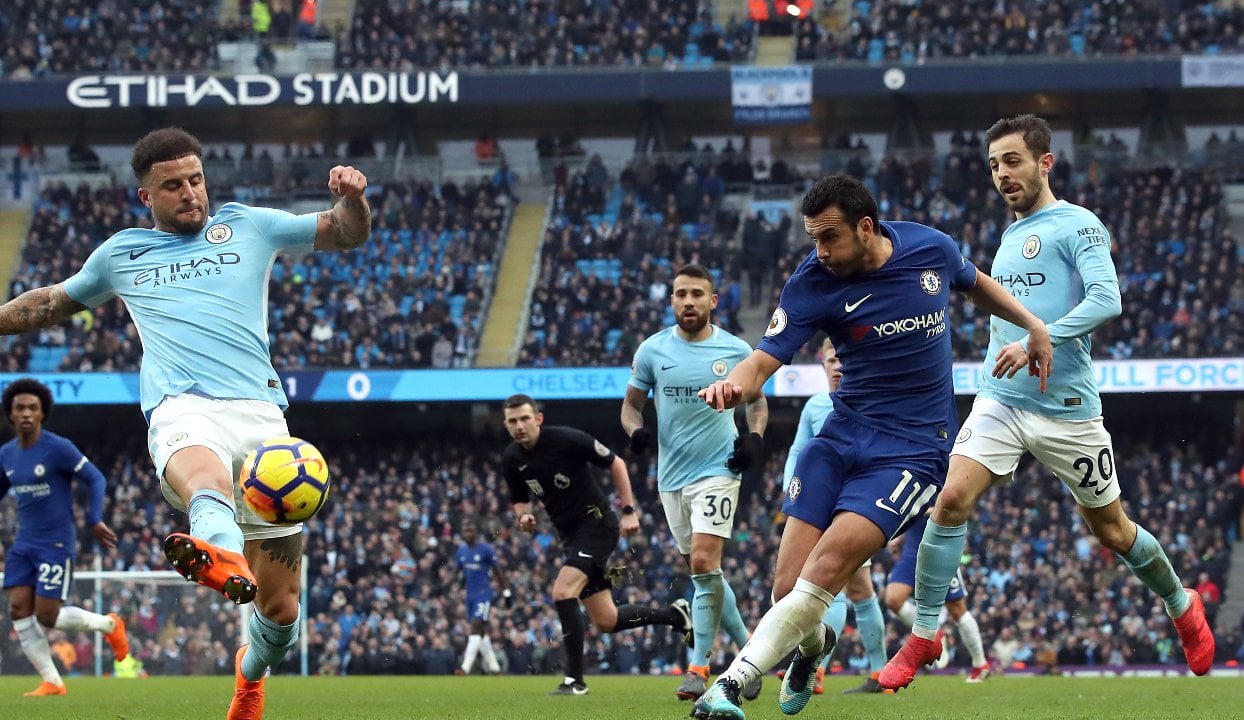 Join us on Telegram to get even more free tips!
« Arsenal vs Southampton Preview, Tips and Odds
Borussia Dortmund vs Bayer Leverkusen Preview, Tips and Odds »
SportingPedia covers the latest news and predictions in the sports industry. Here you can also find extensive guides for betting on Soccer, NFL, NBA, NHL, Tennis, Horses as well as reviews of the most trusted betting sites.
Soccer Betting Tips, Predictions and Odds 15756