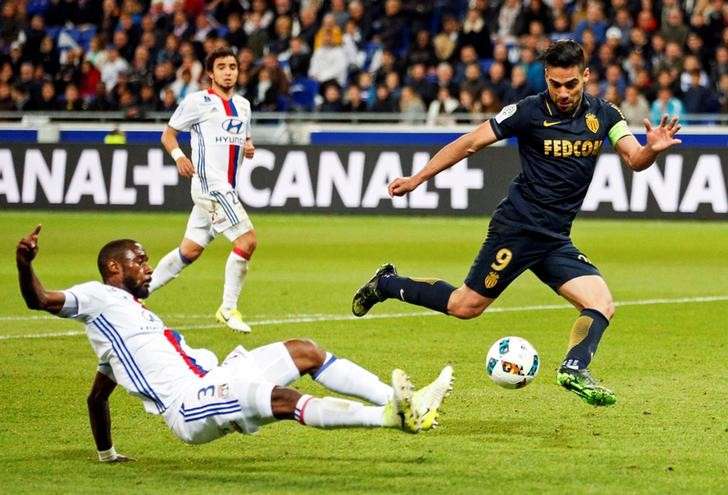 Monaco will welcome Lyon to Stade Louis II on Sunday for their game of round 26 of the French League 1. After the recent run of three games undefeated, the hosts are now outside the relegation zone and sit 16th in the standings with 22 points, two more than the first team in the drop zone. Lyon are 3rd with 46 points, five behind 2nd placed Lille, but with a game in hand.

Monaco vs Lyon Head to Head

Worth mentioning: No draw has been registered in the last seven H2H clashes, but all of those games featured over 2,5 goals, while in six of them both teams managed to score. From the last five games in Monaco, the host have won only the most recent outing, recording two losses and two draws in the process. 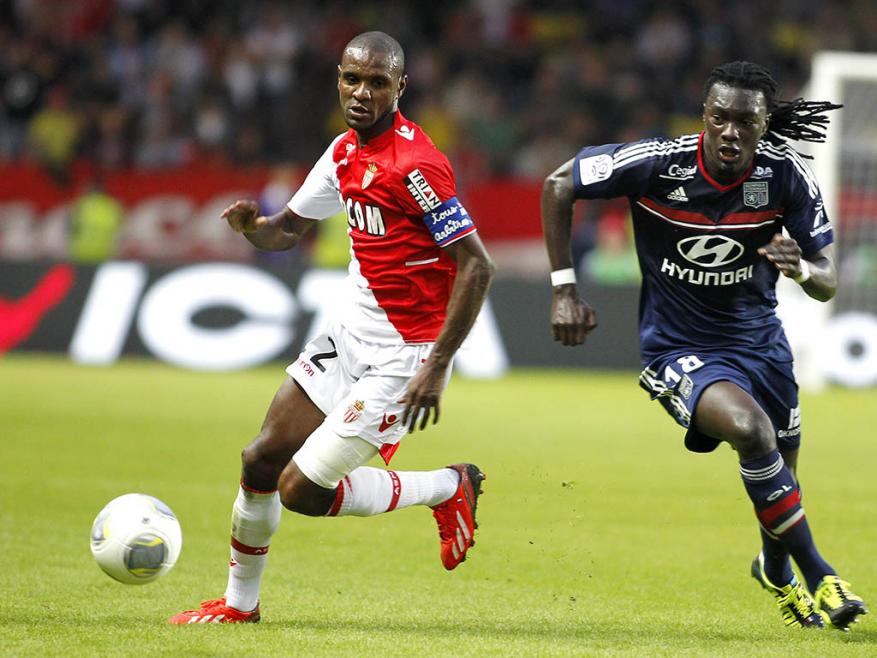 Worth mentioning: Monaco are undefeated in the last three games and recorded two victories. They conceded in six consecutive home games, prior to the recent victory over Nantes when they managed to keep a clean sheet. The team has the second leakiest defense in the league with 41 goals conceded in just 25 games.
No side has scored more than two goals in a game involving Lyon in the last 13 fixtures. The team is on a good form and have lost just two of the last sixteen outings. They were undefeated and have scored in each of the team’s last 13 away games, prior to the recent visit of Nice where they lost 1:0. 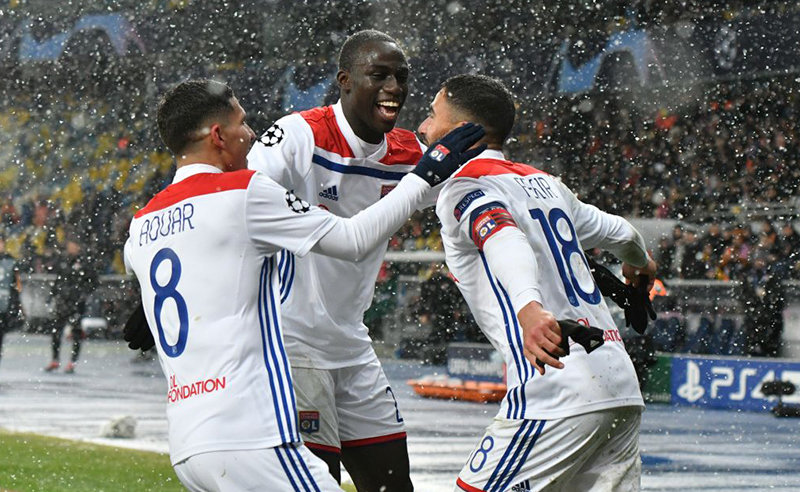 Join us on Telegram to get even more free tips!
« Fiorentina vs Inter Preview, Tips and Odds
RB Leipzig vs Hoffenheim Preview, Tips and Odds »
SportingPedia covers the latest news and predictions in the sports industry. Here you can also find extensive guides for betting on Soccer, NFL, NBA, NHL, Tennis, Horses as well as reviews of the most trusted betting sites.
Soccer Betting Tips, Predictions and Odds 15861