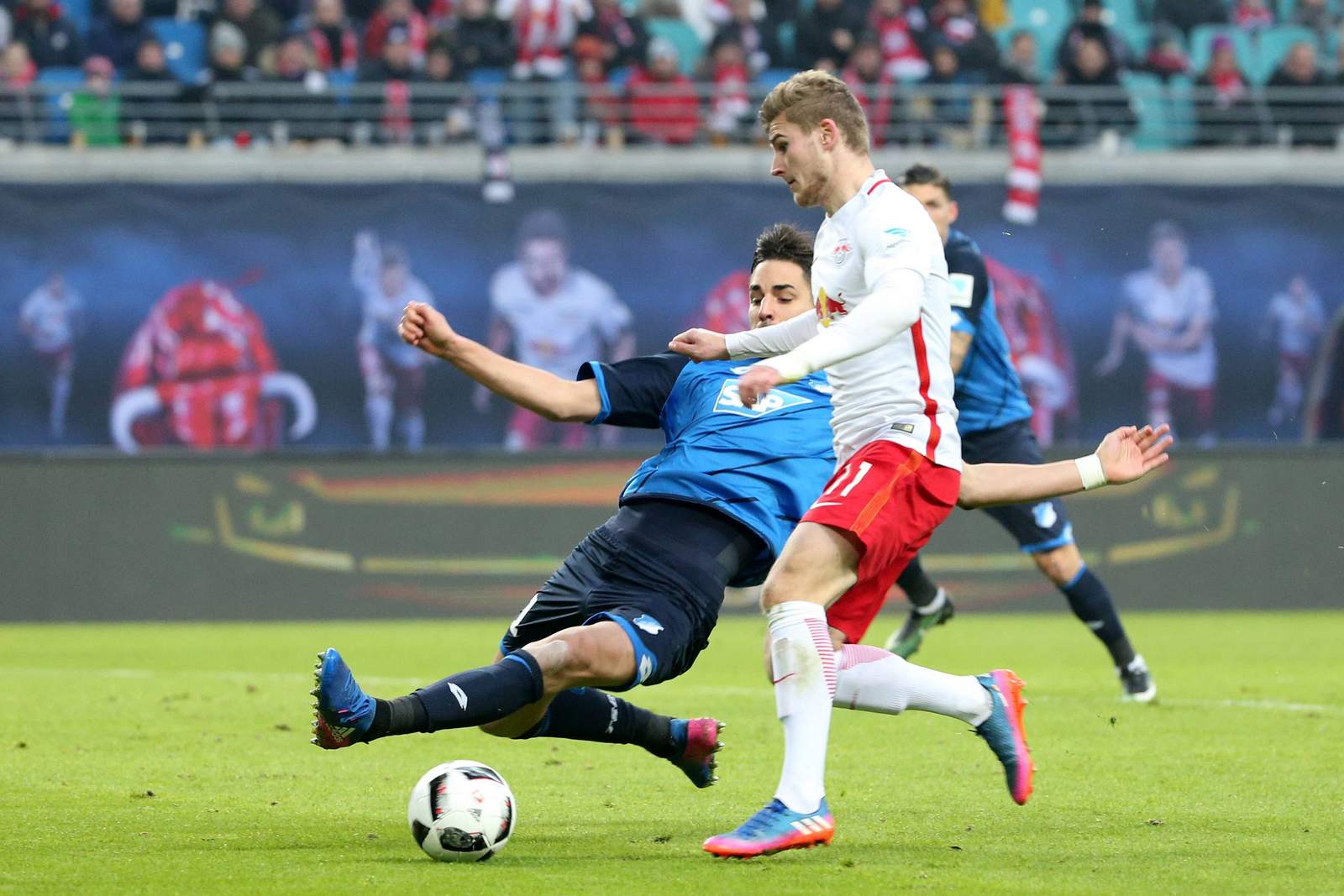 RB Leipzig will take on Hoffenheim on Monday in a game of round 23 of the German BundesLiga. The hosts are currently on 4th place with 41 points, two less than 3rd placed Borussia Monchengladbach and three above Wolfsburg who are 5th. Hoffenheim are 8th in the standings with 33 points, three behind Bayer Leverkusen who are 6th – the last place ensuring European football for next season.

Worth mentioning: Only the most recent of the six H2H clashes did not produce over 2,5 goals, while four of the meetings saw both teams scoring. There has been no draw registered since the first meeting between the sides. RB Leipzig scored two goals in five of the meetings, with Hoffenheim able to keep a clean sheet in the other. 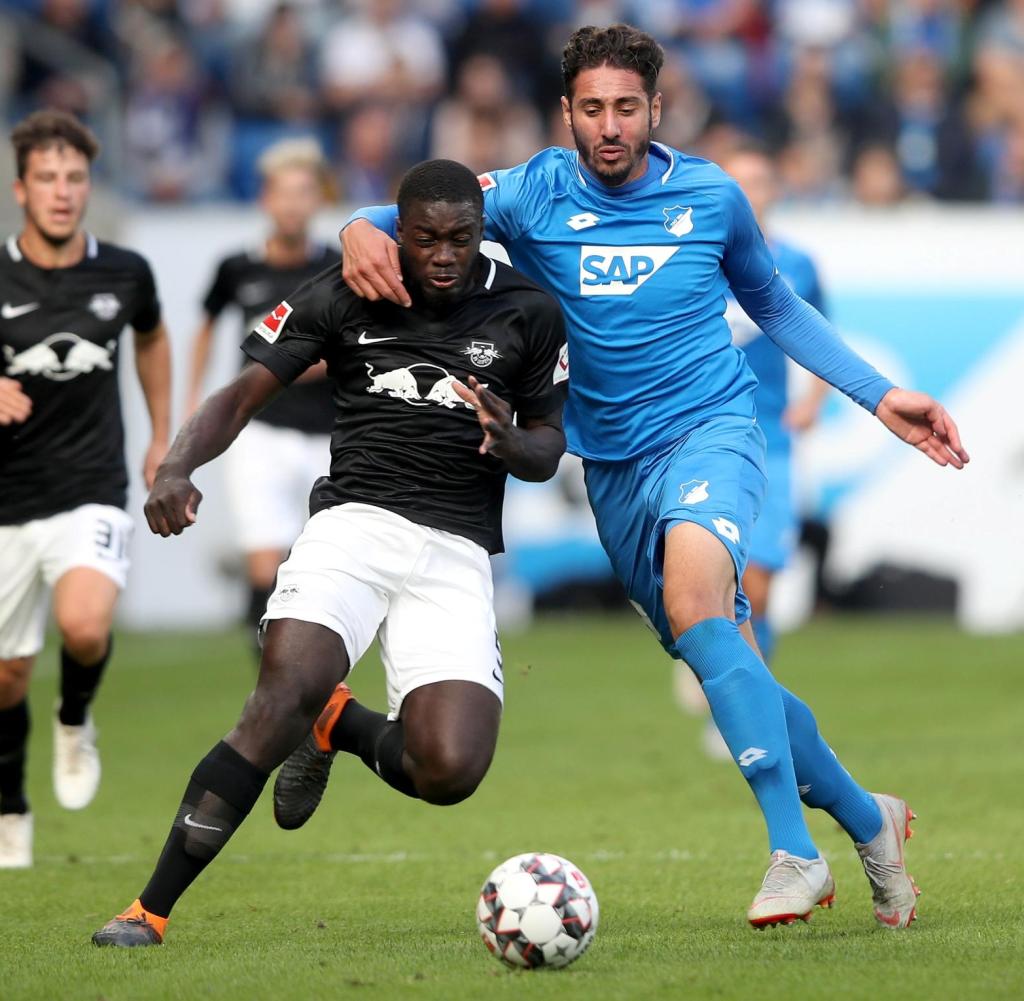 Worth mentioning: Only the most recent of the last seven RB Leipzig games saw both teams scoring. The same goes for their home games, as the last four saw only one or none of the teams scoring, leading to RB Leipzing keeping three clean sheets in the process. The team has the best defense in the entire league, having conceded just 19 goals.
Six of the last seven Hoffenheim games featured over 2,5 goals and the same number of games saw both teams involved scoring. Hoffenheim boost the 3rd best attack in the league with 44 goals scored so far. Both teams managed to score in all of Hoffenheim’s visits in the BundesLiga. 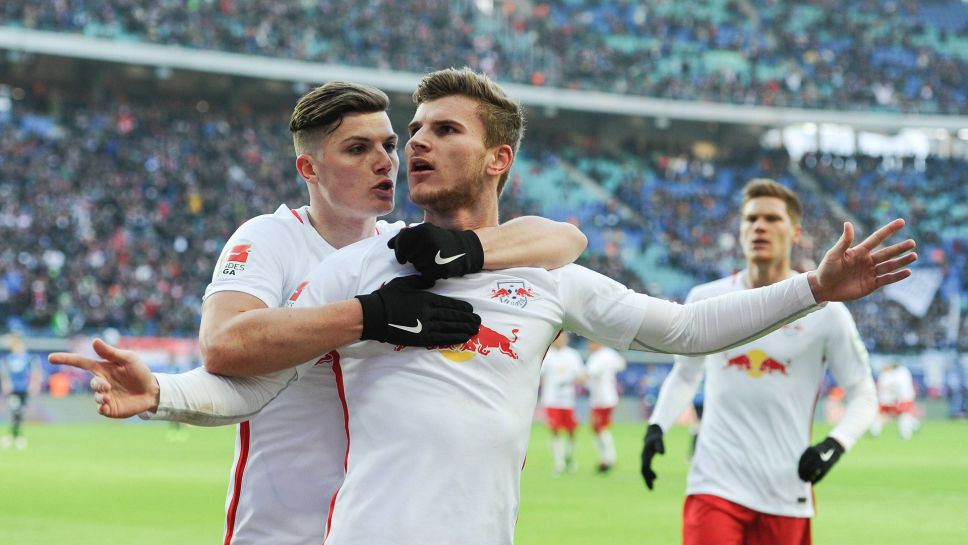 Join us on Telegram to get even more free tips!
« Monaco vs Lyon Preview, Tips and Odds
Newcastle vs Burnley Preview, Tips and Odds »
SportingPedia covers the latest news and predictions in the sports industry. Here you can also find extensive guides for betting on Soccer, NFL, NBA, NHL, Tennis, Horses as well as reviews of the most trusted betting sites.
Soccer Betting Tips, Predictions and Odds 15756