Cardiff will welcome Everton for their game of round 28 of the Premier League. The hosts find themselves 17th, just outside the relegation zone with 25 points, one more than Southampton who are currently in the drop zone. Everton are 11th with 33 points and basically with nothing to play for, as they are some eight points ahead of their Tuesday opponents.

Cardiff vs Everton Head to Head

Worth mentioning: Cardiff have scored just one goal in the three H2H clashes against Everton. In the only meeting between the sides played in Cardiff the teams were unable to break the deadlock and the game ended without any goals being scored. 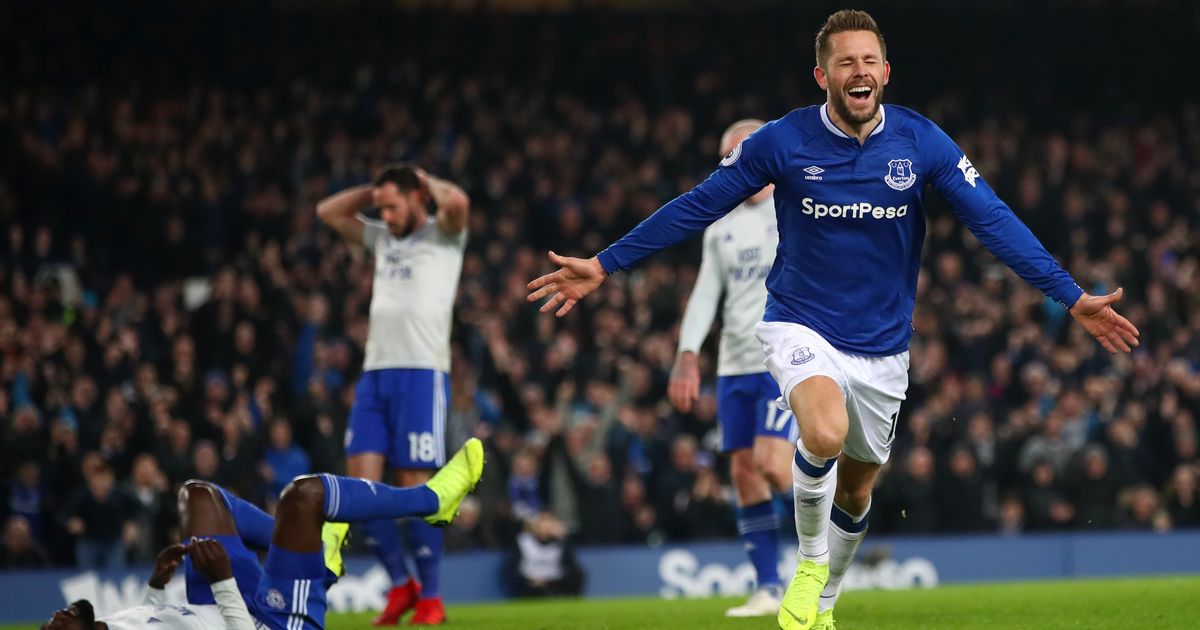 Worth mentioning: Cardiff must have though they are out of the relegation zone after recording two consecutive victories, but were handed a major blow on Friday when they were trashed 1:5 at home by Watford. Four of their last five games featured over 2,5 goals, while three of them saw both teams scoring. Three of the last five home games ended in a heavy defeats by at least three goals, while in the other too the Welsh side managed to keep a clean sheet.
Everton have lost their last three outings, while scoring just once. Just two of their last five games produced over 2,5 goal and saw both teams scoring. The Toffees recorded four losses a single win from the last five visits, but all of those were decided by one goal margin. 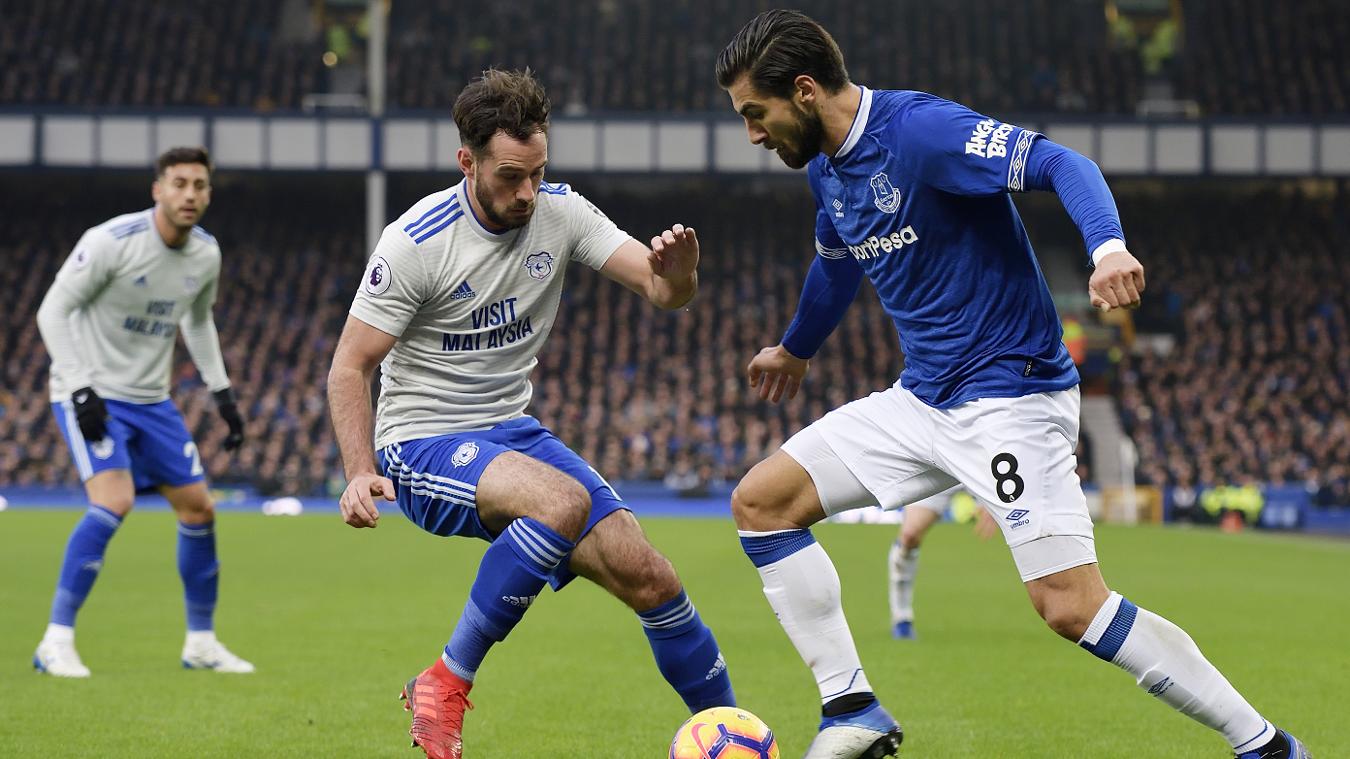 Join us on Telegram to get even more free tips!
« Huddersfield vs Wolverhampton Preview, Tips and Odds
Leicester vs Brighton Preview, Tips and Odds »
SportingPedia covers the latest news and predictions in the sports industry. Here you can also find extensive guides for betting on Soccer, NFL, NBA, NHL, Tennis, Horses as well as reviews of the most trusted betting sites.
Soccer Betting Tips, Predictions and Odds 15863