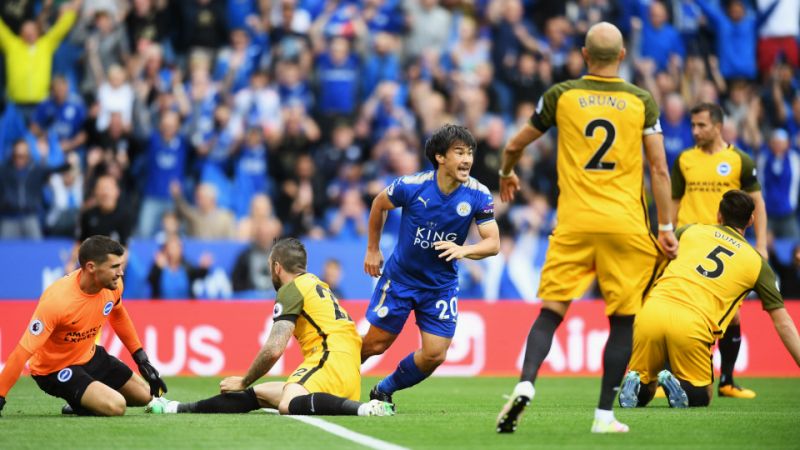 Leicester will take on Brighton on Tuesday for their game of round 28 of the Premier League. The hosts are 12th with 32 points, while Brighton are 16th with 27 points, just three more than the first team in the drop zone.

Leicester vs Brighton Head to Head 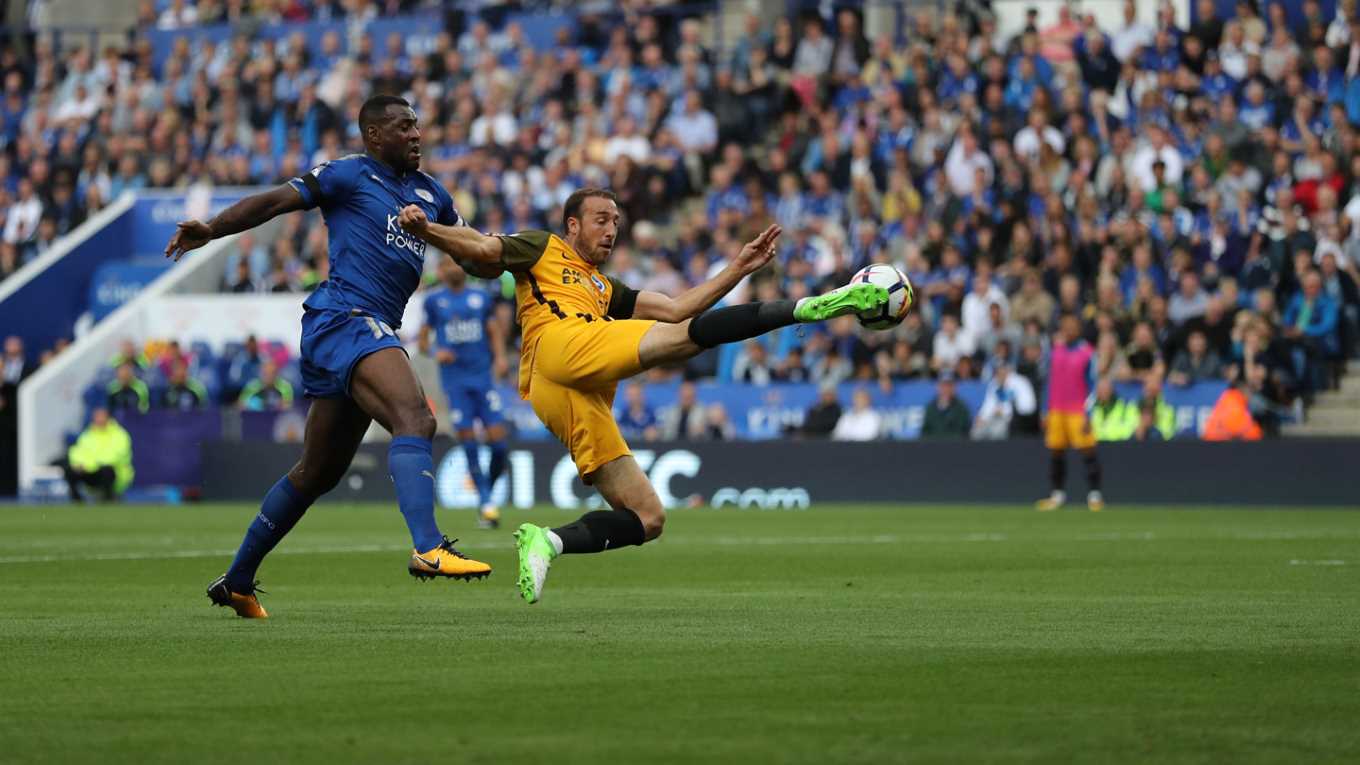 Worth mentioning: Leicester have not won any of their last seven outings, recording six losses and a draw. The Foxes scored more than a goal just once in their last nine games and even that was not enough for something more than a narrow loss. They also lost the last four home games where they scored two goals, but conceded eight in total.
Brighton recorded just one victory from the team’s last eight outings and it came in the most recent game against Derby in the FA Cup. Four of their last five games saw both teams scoring, while three meetings produced over 2,5 goals. All of the last five away games saw both teams hitting the back of the net and four featured over 2,5 goals. 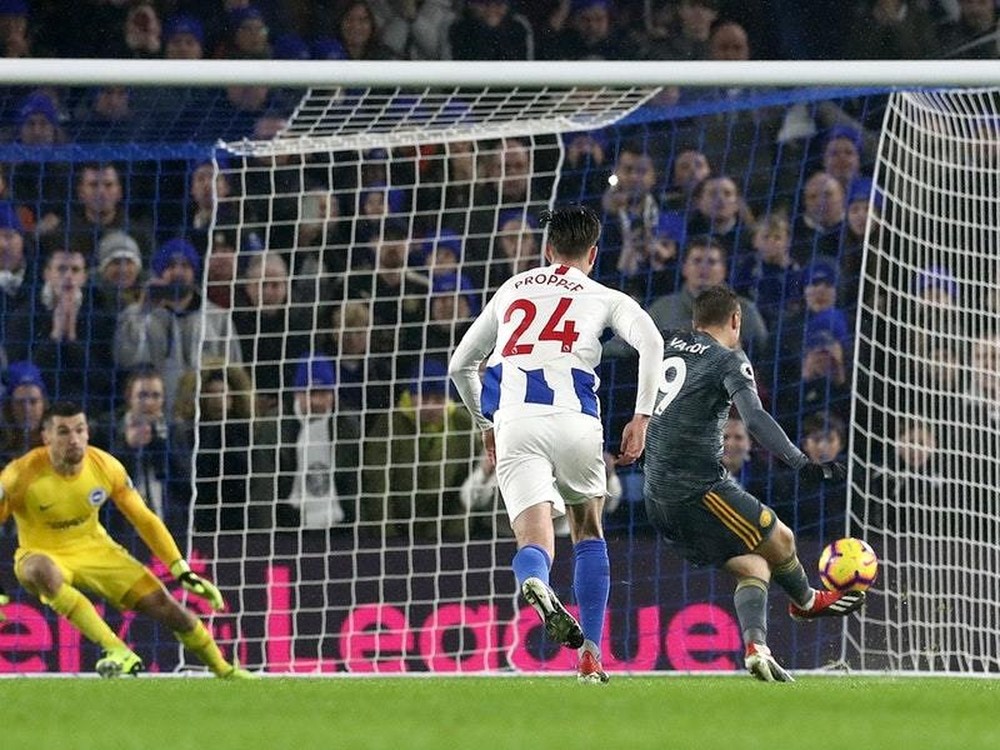 Join us on Telegram to get even more free tips!
« Cardiff vs Everton Preview, Tips and Odds
Fiorentina vs Atalanta Preview, Tips and Odds »
SportingPedia covers the latest news and predictions in the sports industry. Here you can also find extensive guides for betting on Soccer, NFL, NBA, NHL, Tennis, Horses as well as reviews of the most trusted betting sites.
Soccer Betting Tips, Predictions and Odds 15864