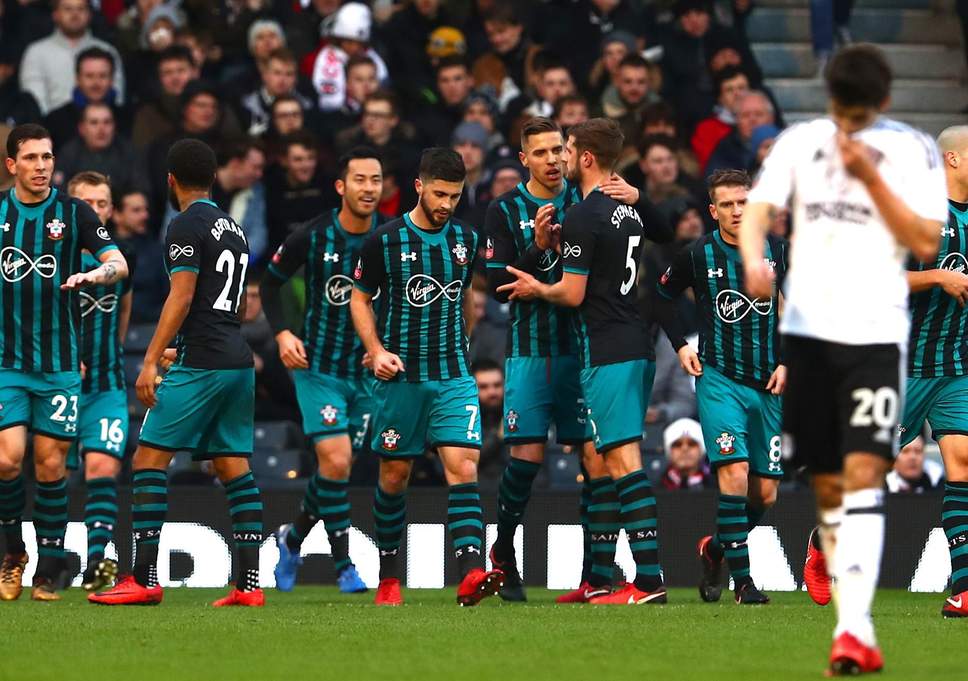 Southampton will take on Fulham on Wednesday evening in a game of round 28 of the English Premier League. Both teams are neighbors in the relegation zone, but the Saints have seven point advantage over their London opponents. Southampton are 18th in the standings and find themselves just a point behind Cardiff who are safe in the 17th spot. Fulham have collected just 17 points thus far and salvation might look beyond them, but given that Claudio Ranieri is their manager, wonders are possible.

Southampton vs Fulham Head to Head

Worth mentioning: Just two of the last five H2H meetings featured over 2,5 goals, while the same number of games saw both teams scoring. The draw is the most common result when these two sides meet, but there have not been one since 2012. In other words no draw has been registered in the last four games, after previously the teams recorded three in a row. Fulham last won at St Mary’s in 1998, more than twenty years ago. 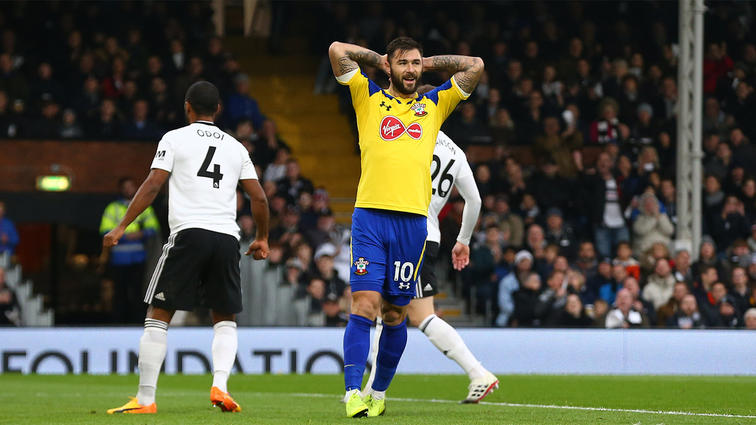 Worth mentioning: Only the most recent of Southampton’s last eight games did not see both teams scoring, while five of them featured over 2,5 goals. The Saints have gone more than a month without a win, after registering two draws and two losses in their last outings. Their last nine home games all saw both involved teams hitting the back of the net and seven of them produced over 2,5 goals.
Fulham won only one of the last eight games, while losing the other seven. The Cottagers did not concede less than two goals in any of those games. The Londoners are yet to win an away game in the Premier League this season and have recorded just two draws in their visits. 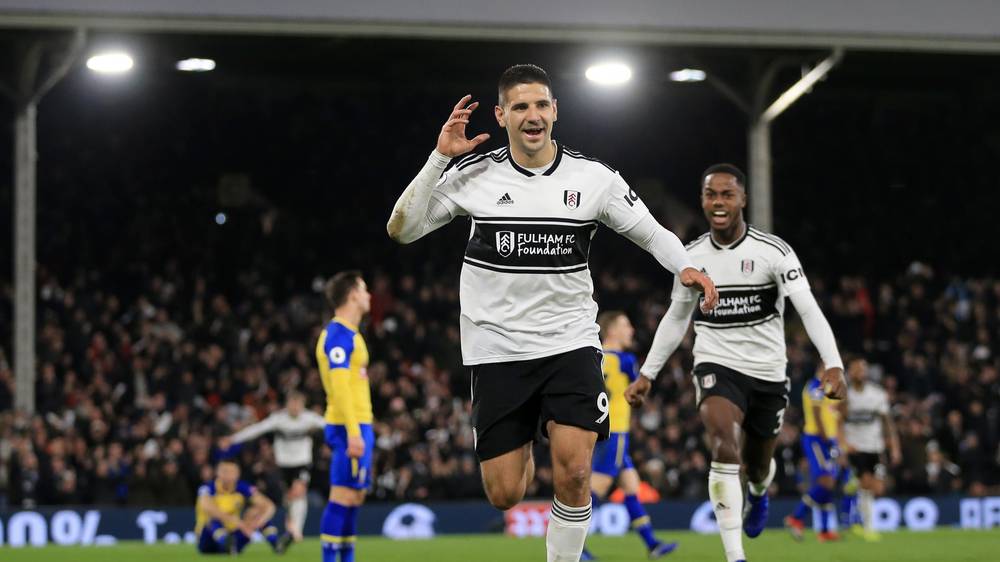 Join us on Telegram to get even more free tips!
« Arsenal vs Bournemouth Preview, Tips and Odds
Chelsea vs Tottenham Preview, Tips and Odds »
SportingPedia covers the latest news and predictions in the sports industry. Here you can also find extensive guides for betting on Soccer, NFL, NBA, NHL, Tennis, Horses as well as reviews of the most trusted betting sites.
Soccer Betting Tips, Predictions and Odds 15838