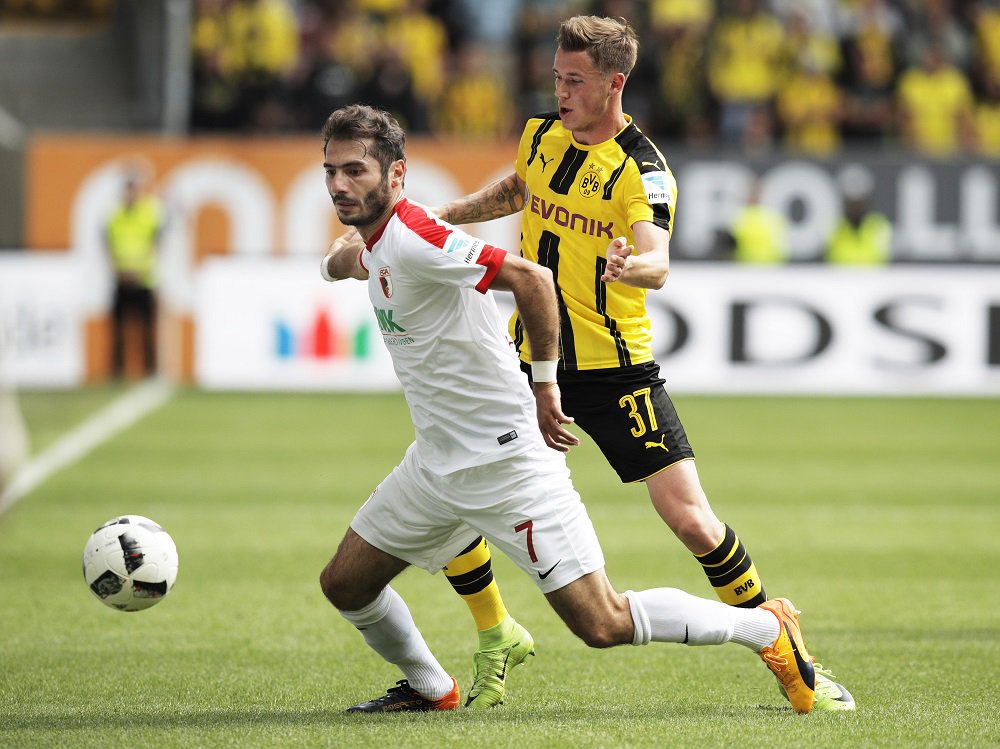 Augsburg will take on Borussia Dortmund on Friday in a game of round 24 of the BundesLiga. The hosts are 15th, just outside the relegation zone with 18 points, two more than the first team in the drop zone. Borussia are top of the table with 54 points, but have seen the gap to Bayern Munich cut down to 3 points after a series of unconvincing performances.

Worth mentioning: All of the last six H2H meetings saw both teams hitting the back of the net, while half of them featured over 2,5 goals. Augsburg’s last victory over Borussia Dortmund came in 2015 in eight games ago, but have never triumphed at home against their Friday opponents. Borussia have scored two or more goals in six of the eight visits ti Augsburg. 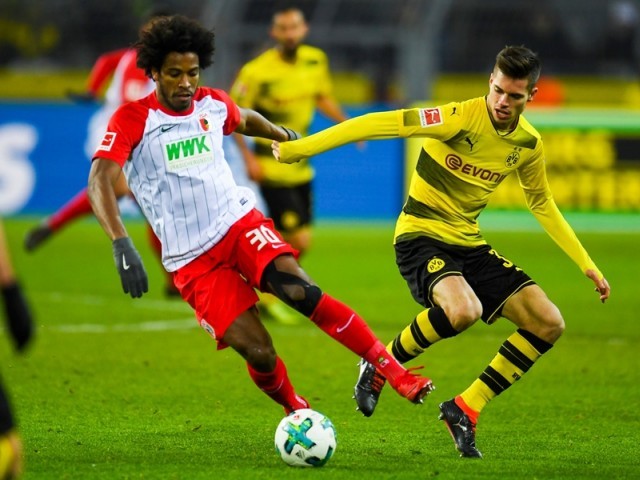 Worth mentioning: Augsburg lost their last three outings, conceding a total of 12 goals and no less than 3 in each game, having previously registered two victories garnered with a clean sheet. Four of the last five home games featured over 2,5 goals or saw both teams scoring.
Borussia Dortmund managed to end their five game streak without a win last weekend. Three of their last five games produced over 2,5 goals or saw both teams hitting the back of the net. They have not scored more than a goal in any of the last five games and even drew blanks in the two most recent visits. 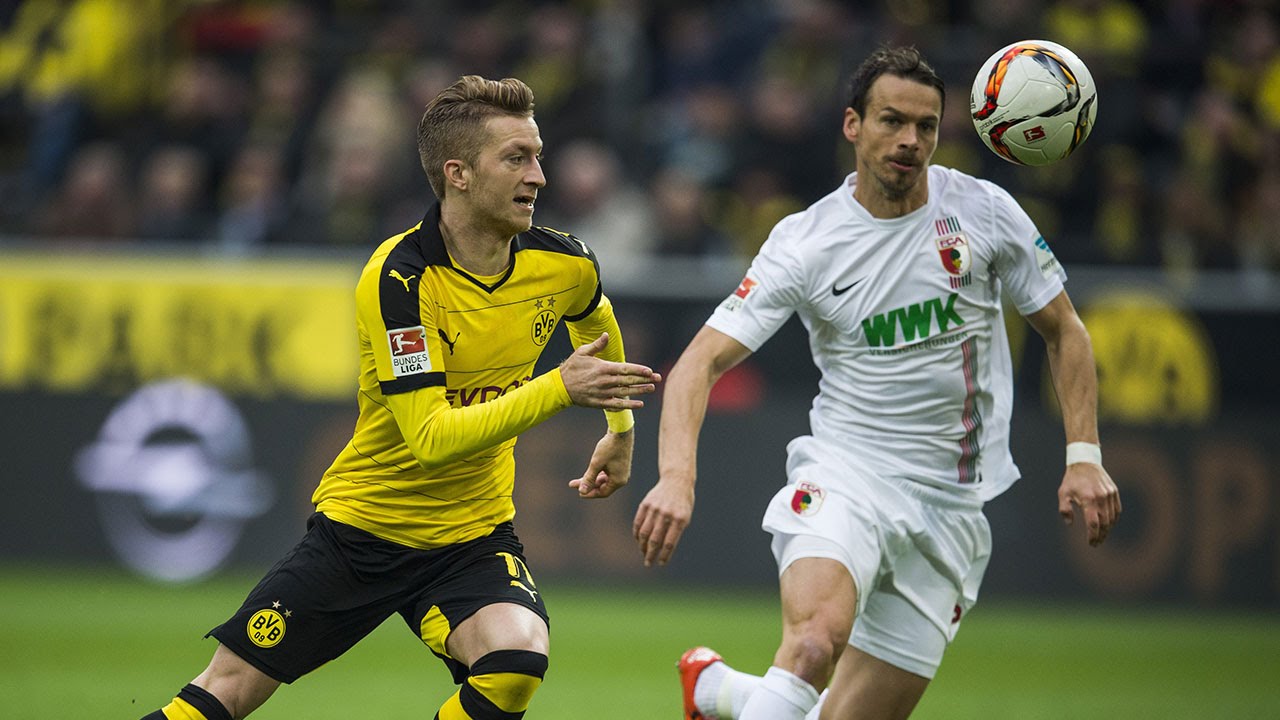 Join us on Telegram to get even more free tips!
« Valencia vs Betis Preview, Tips and Odds
Borussia Monchengladbach vs Bayern Munich Preview, Tips and Odds »
SportingPedia covers the latest news and predictions in the sports industry. Here you can also find extensive guides for betting on Soccer, NFL, NBA, NHL, Tennis, Horses as well as reviews of the most trusted betting sites.
Soccer Betting Tips, Predictions and Odds 15864