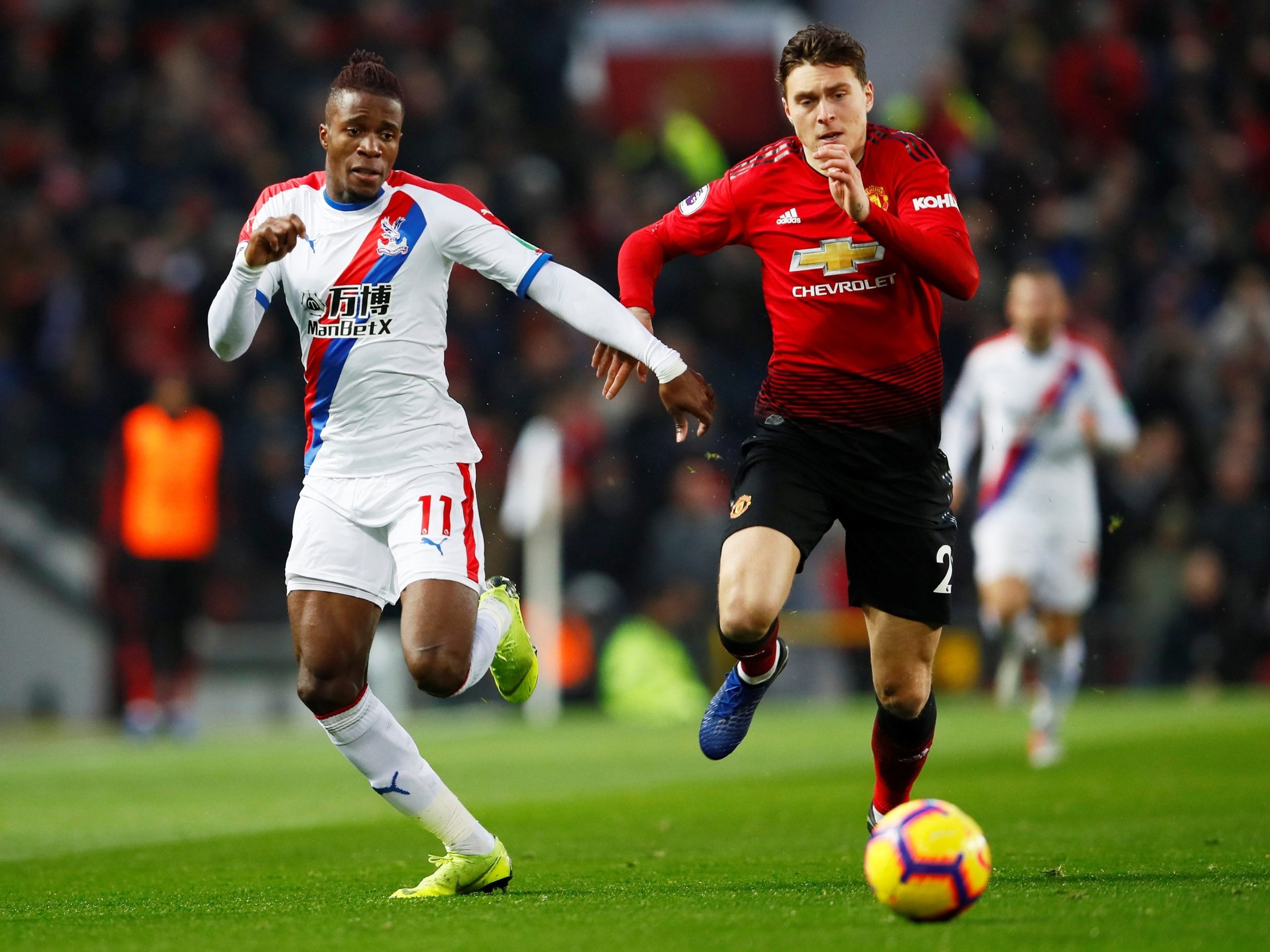 Crystal Palace and Manchester United will meet on Wednesday for their game of round 28 of the English Premier League. The Londoners are 13th in the standings with 30 points, six clear of the relegation zone. Manchester United are 5th on 52 points and trailing 4th placed Arsenal by a single points.

Worth mentioning: As you can see in the table above Crystal Palace are yet to record a victory against the Red Devils in this century. Three of the last five H2H clashes featured over 2,5 goals, while on two occasions both teams managed to score. 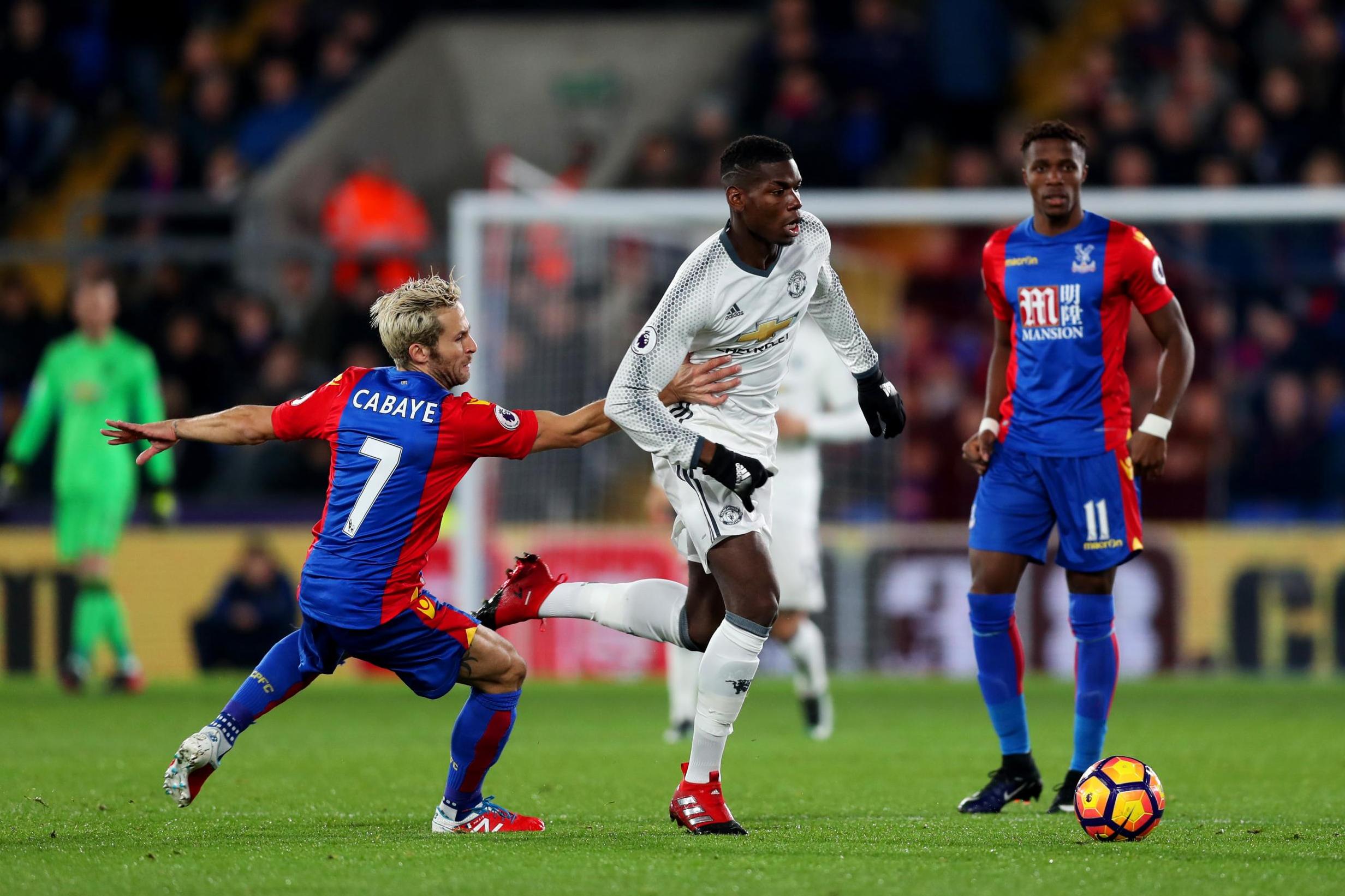 Worth mentioning: Crystal Palace are undefeated in their last six outings, recording four victories in the process. Only the most recent of those featured over 2,5 goals, while three games in total saw both teams scoring. At Selhurst Park they managed to win three of the last five all garnered with a clean sheet.
None of Manchester United last five games saw both involved teams scoring, with the Red Devils keeping four clean sheets in the process. Absolutely the same goes for their last five away fixtures. United might be happy to go on the road, as they have a perfect record from their last seven visits, while they have not won any of the last three home games. 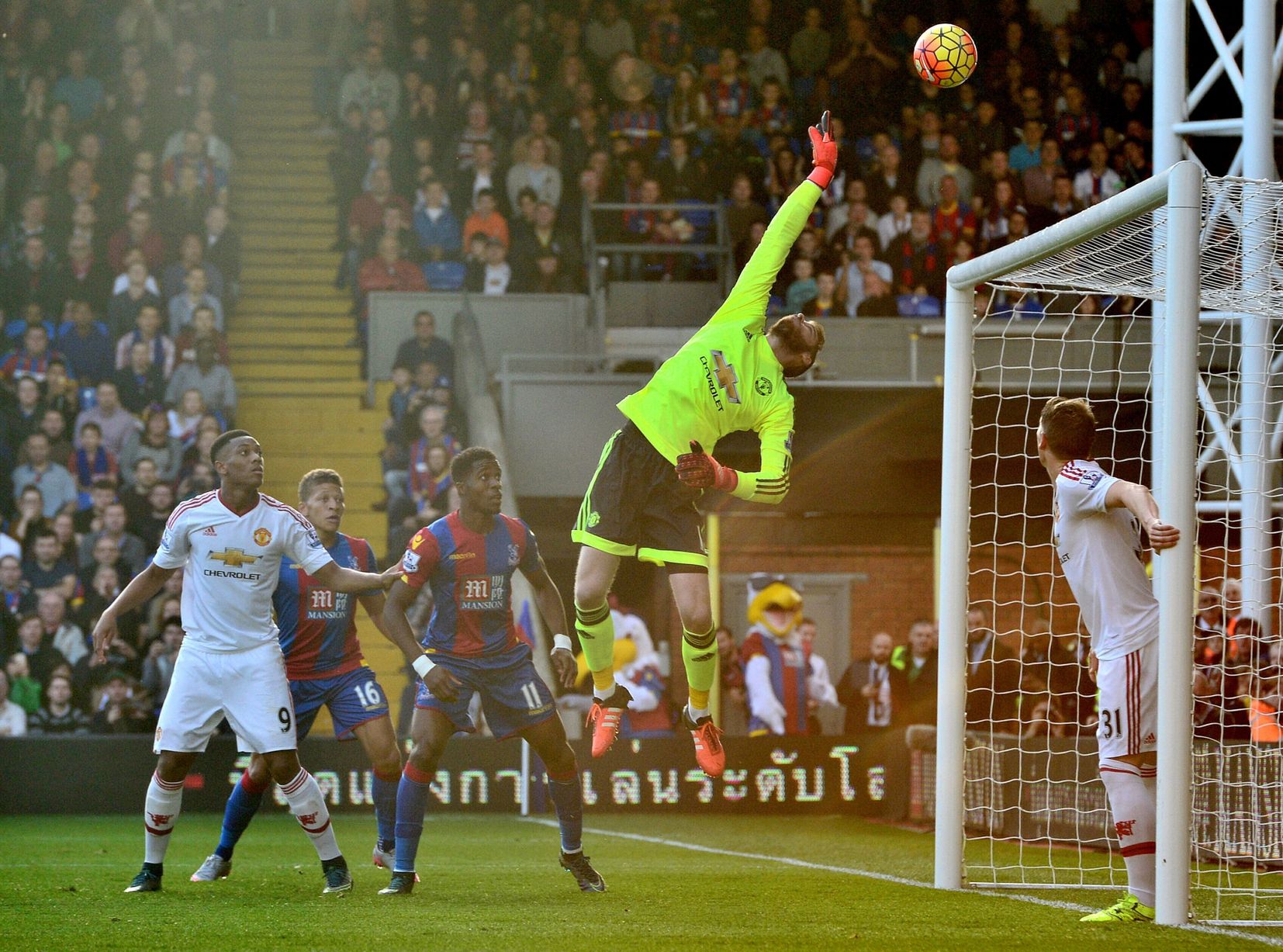 Join us on Telegram to get even more free tips!
« Chelsea vs Tottenham Preview, Tips and Odds
Liverpool vs Watford Preview, Tips and Odds »
SportingPedia covers the latest news and predictions in the sports industry. Here you can also find extensive guides for betting on Soccer, NFL, NBA, NHL, Tennis, Horses as well as reviews of the most trusted betting sites.
Soccer Betting Tips, Predictions and Odds 15864