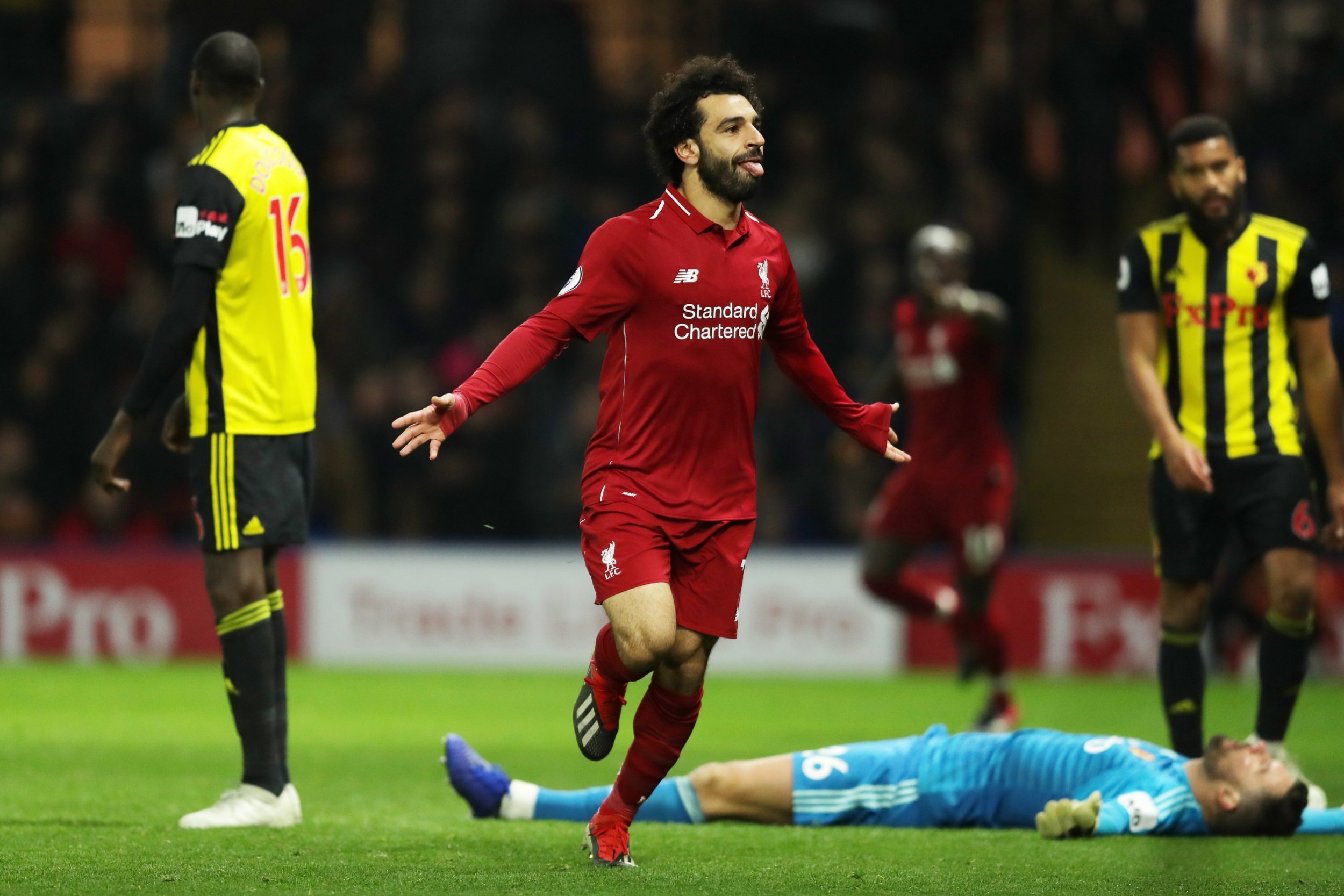 Liverpool will take on Watford on Wednesday evening in a game of Premier League round 28. The hosts are top of the table with 66 points, one more than Manchester City. The Hornets are 7th in the standings with 40 points and basically have nothing to play for as the gap to the relegation zone is 16 points and there are 10 points separating Watford from the Europa League places.

Liverpool vs Watford Head to Head

Worth mentioning: Watford have not won any of the last six meetings with Liverpool, while the Merseysiders managed to win all but one of those games. The Reds have managed to score three or more goals in four of the last five games, leading to four of the games producing over 2,5 goals. Liverpool have won the last five games at Anfield Road, while keeping a clean sheet in four of them and with a two goal difference also four times. 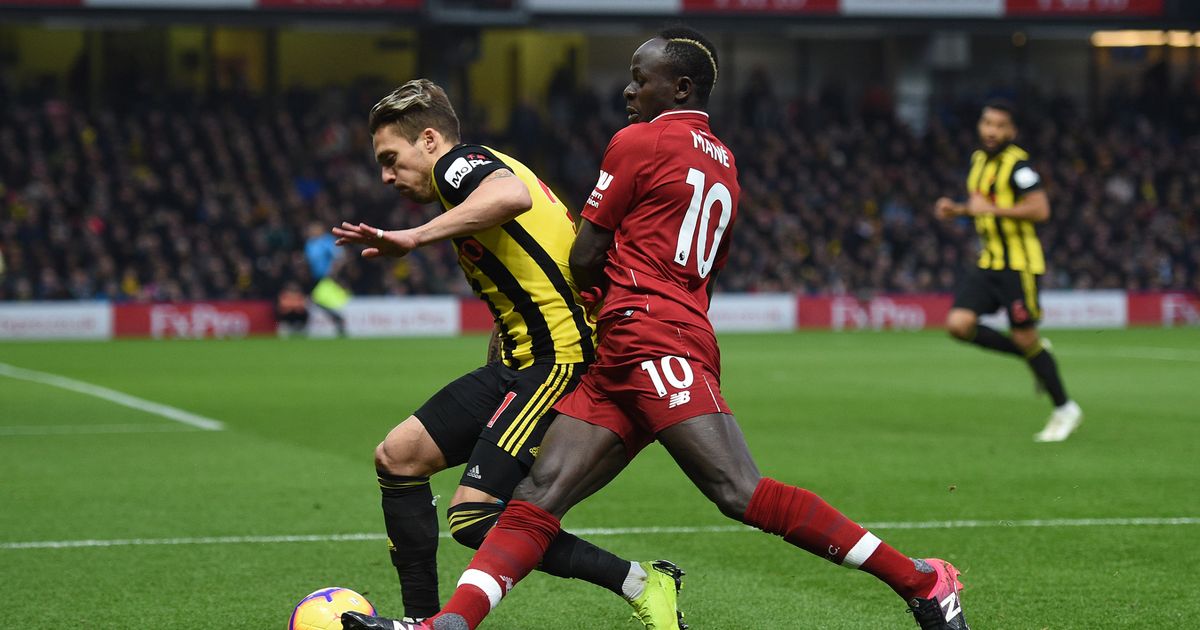 Worth mentioning: Liverpool are unbeaten in the last seven games, but four of the last five ended in draws. The Reds have kept a clean sheet in each of the last three outings. They are undefeated at home in the Premier League, with their only loss coming at the hands of Chelsea in a FEFL Cup meetings.
Watford lost just one from the last eleven games. The Hornets have kept a clean sheet in five of their last seven games, while just two of those featured over 2,5 goals or saw both teams scoring. Watford did not score in only one of the team’s last ten visits, and conceded in half of the games. 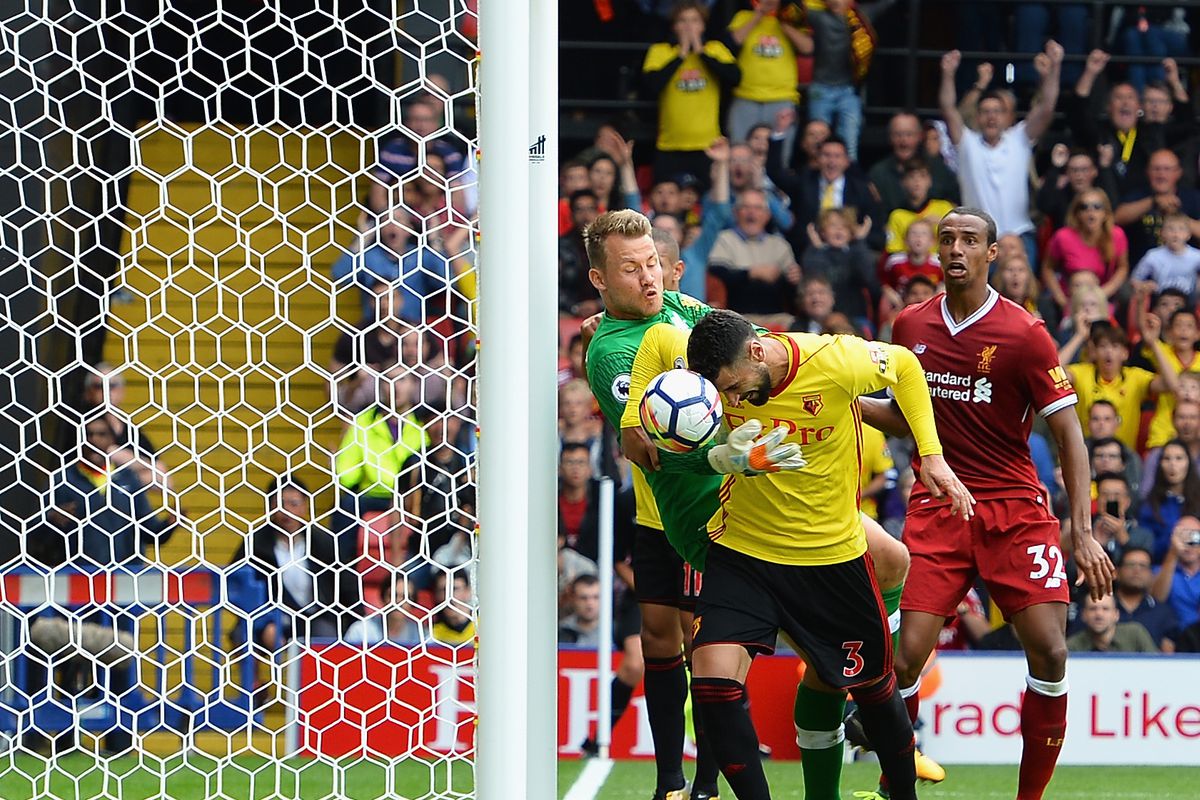 Join us on Telegram to get even more free tips!
« Crystal Palace vs Manchester United Preview, Tips and Odds
Manchester City vs West Ham Preview, Tips and Odds »
SportingPedia covers the latest news and predictions in the sports industry. Here you can also find extensive guides for betting on Soccer, NFL, NBA, NHL, Tennis, Horses as well as reviews of the most trusted betting sites.
Soccer Betting Tips, Predictions and Odds 15850