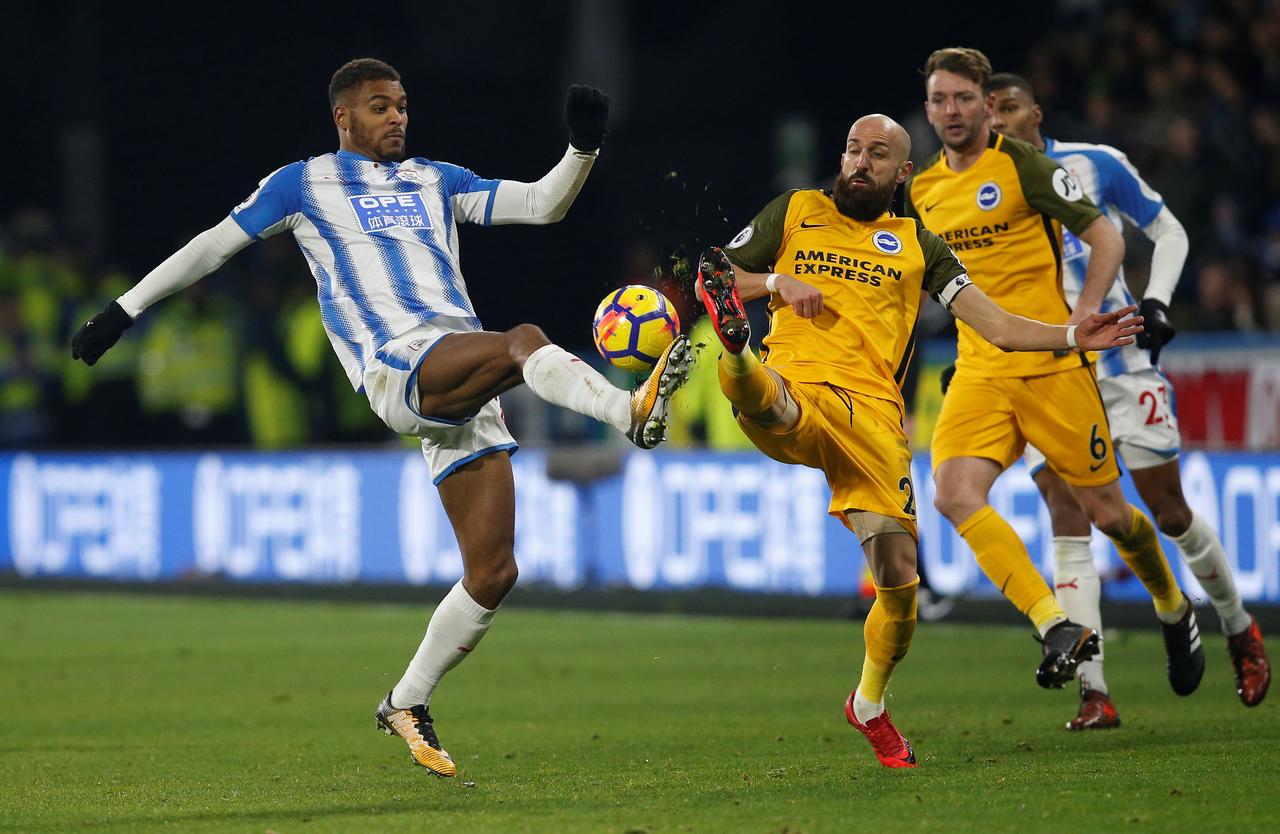 Brighton will welcome Huddersfield on Saturday for their game of round 29 of the Premier League. The hosts are 16th in the standings with 27 points and hold a three point advantage over Southampton who are the first team in the drop zone. Huddersfield are bottom of the table with 14 points, eleven behind Cardiff – the first club outside the relegation zone.

Brighton vs Huddersfield Head to Head

Worth mentioning: The away sides in this clash have won just one of the last twelve games and it happened in the most recent meeting in December, when Brighton triumphed away from home. Just two of the last five encounters featured over 2,5 goals, while three meetings saw both teams hitting the back of the net. Only two of the last six games at American Express Community Stadium produced over 2,5 goals, while Brighton managed to keep a clean sheet in three occasions. 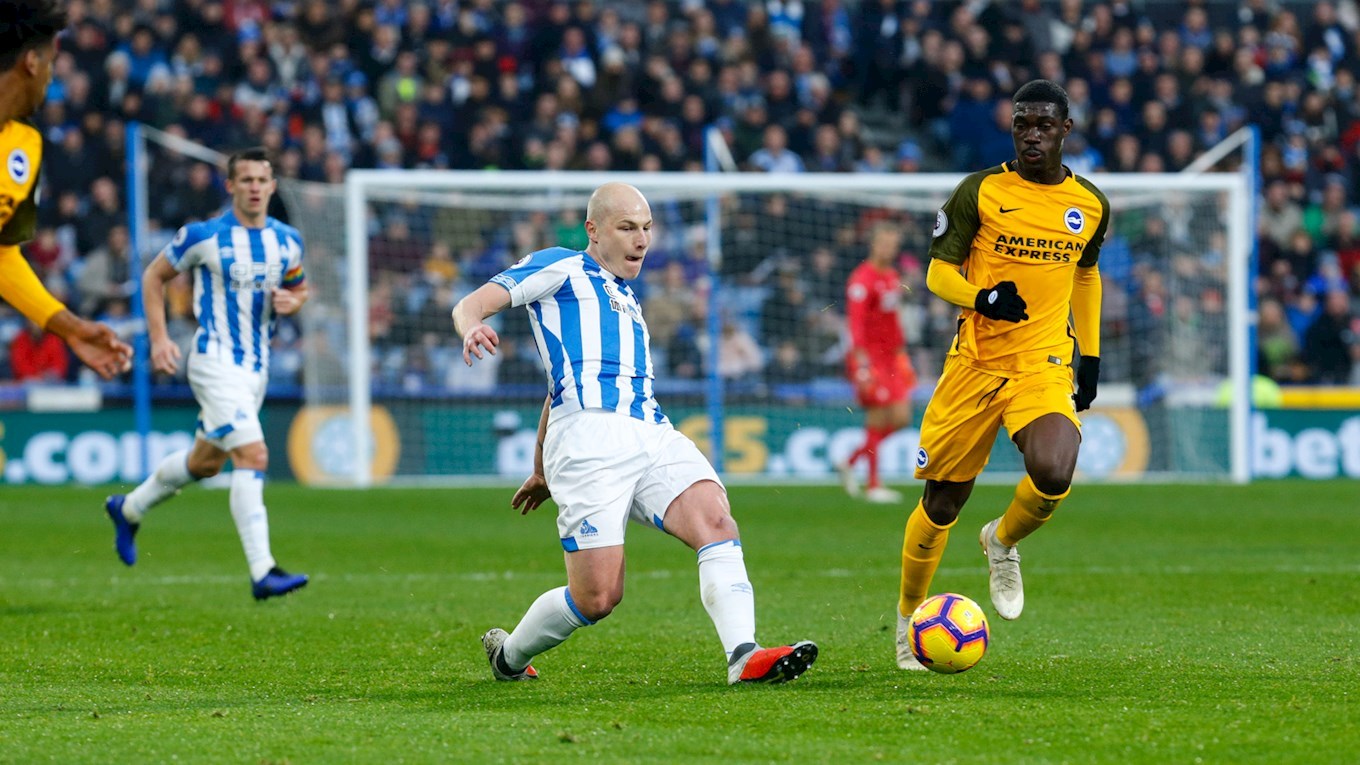 Worth mentioning: All four of Brighton last matches saw both teams scoring, while the last three featured over 2,5 goals. Brighton managed to score more than two goals just once in the last sixteen games and it was in the 1:3 win over Bournemouth nine games ago. Out of the last seven home games, only the most recent two produced over 2,5 goals, three matches saw both teams scoring and Brighton were able to keep a clean sheet in other three.
Huddersfield managed to put an end to their 15 game winless run in midweek, when they recorded a narrow 1:0 victory over Wolverhampton thanks to a last-gasp Steve Mounie goal. That was only the second goal they scored in their last eight outings. On top of that Huddersfield have gone five away games in a row without scoring. 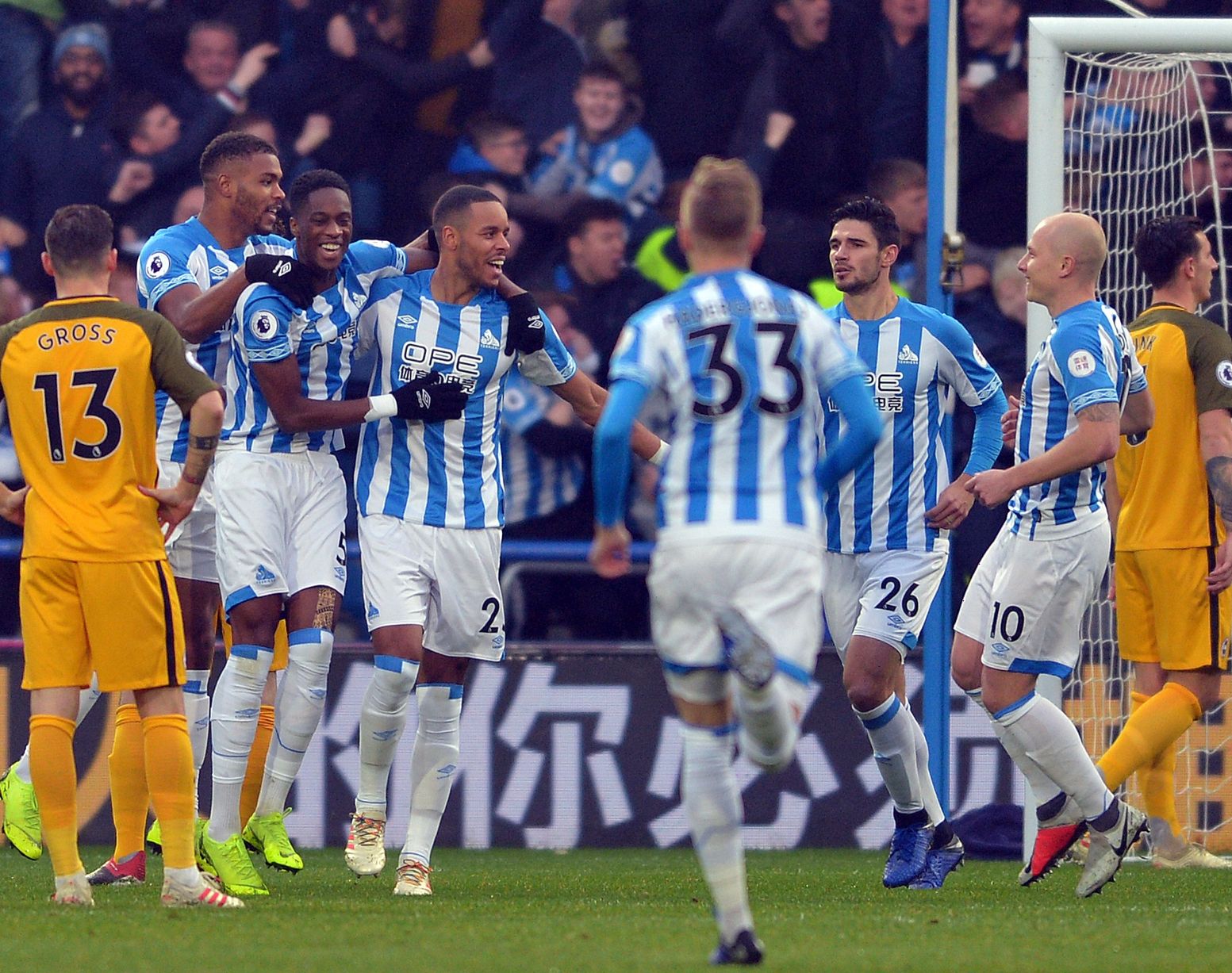 Join us on Telegram to get even more free tips!
« Wolverhampton vs Cardiff Preview, Tips and Odds
Orlando City vs New York City Preview, Tips and Odds »
SportingPedia covers the latest news and predictions in the sports industry. Here you can also find extensive guides for betting on Soccer, NFL, NBA, NHL, Tennis, Horses as well as reviews of the most trusted betting sites.
Soccer Betting Tips, Predictions and Odds 15756