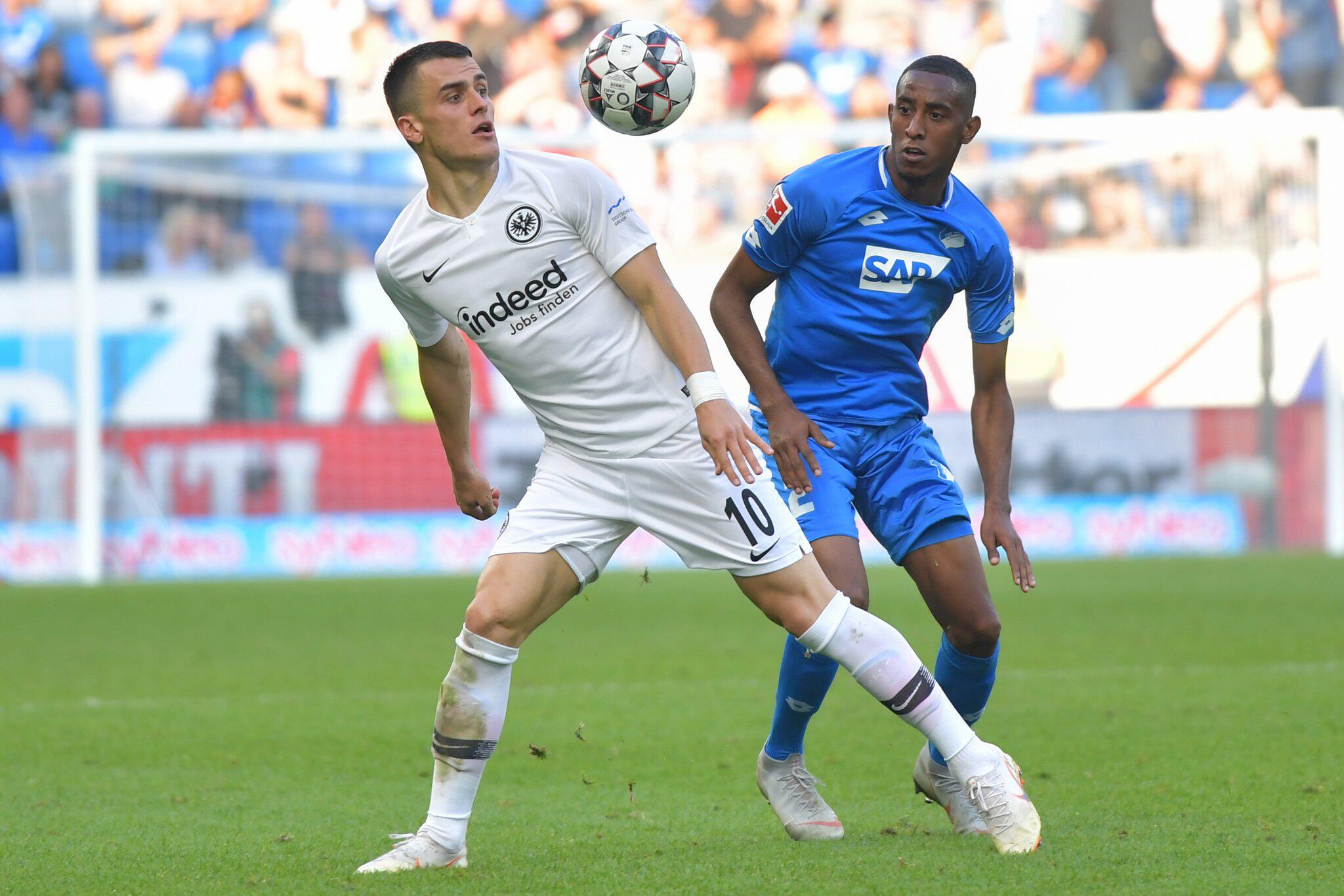 Eintracht will welcome Hoffenheim to Frankfurt for their game of round 24 of the BundesLiga. The hosts are 6th in the standings with 37 points with the difference to 5th and 7th place being a single point. Hoffenheim are 8th with 34 points, three points behind their Saturday rivals. 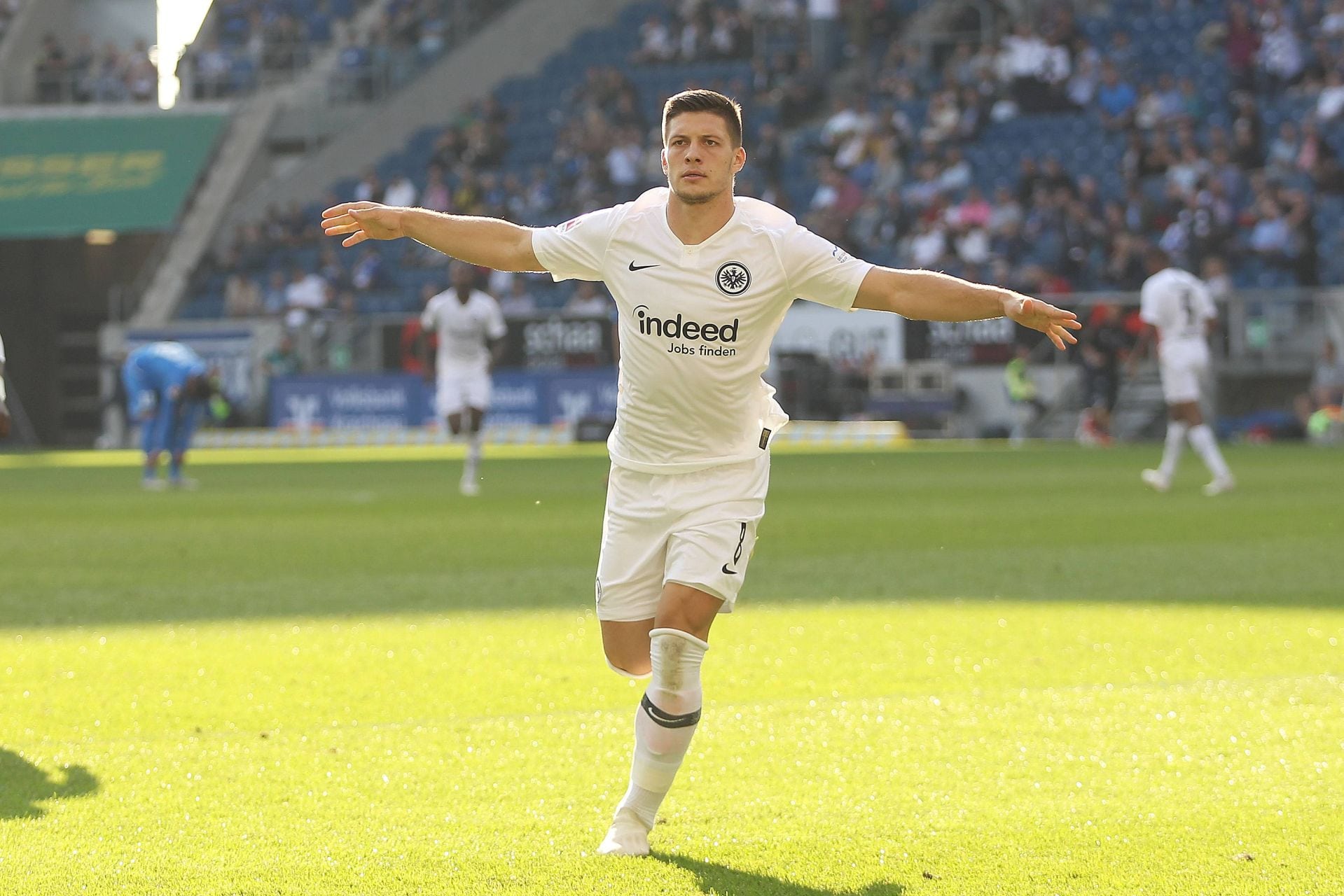 Worth mentioning: Eintracht Frankfurt are unbeaten in their last eight games across all competitions and have recently recorded two big wins, each with a three goal margin. Three of the last five games featured over 2,5 goals and the same number of games saw both teams hitting the back of the net. The team is unbeaten in the last five home fixtures.
Hoffenheim did not lose any of their last five outings. Four of those saw both teams scoring, while three produced over 2,5 goals. The team have the 3rd best attack in the league having scored 45 goals in the 23 rounds so far. All of the last Hoffenheim eleven visits saw both involved teams scoring, with four of the last five featuring over 2,5 goals. 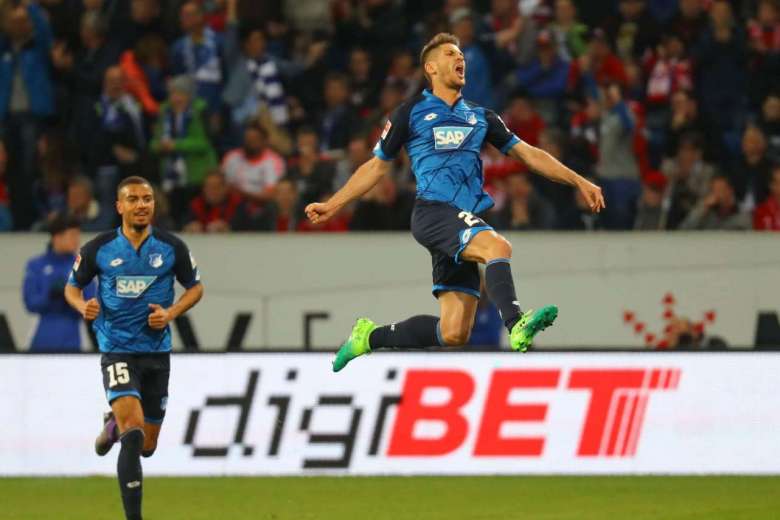 Join us on Telegram to get even more free tips!
« Lazio vs Roma Preview, Tips and Odds
Wolverhampton vs Cardiff Preview, Tips and Odds »
SportingPedia covers the latest news and predictions in the sports industry. Here you can also find extensive guides for betting on Soccer, NFL, NBA, NHL, Tennis, Horses as well as reviews of the most trusted betting sites.
Soccer Betting Tips, Predictions and Odds 15841