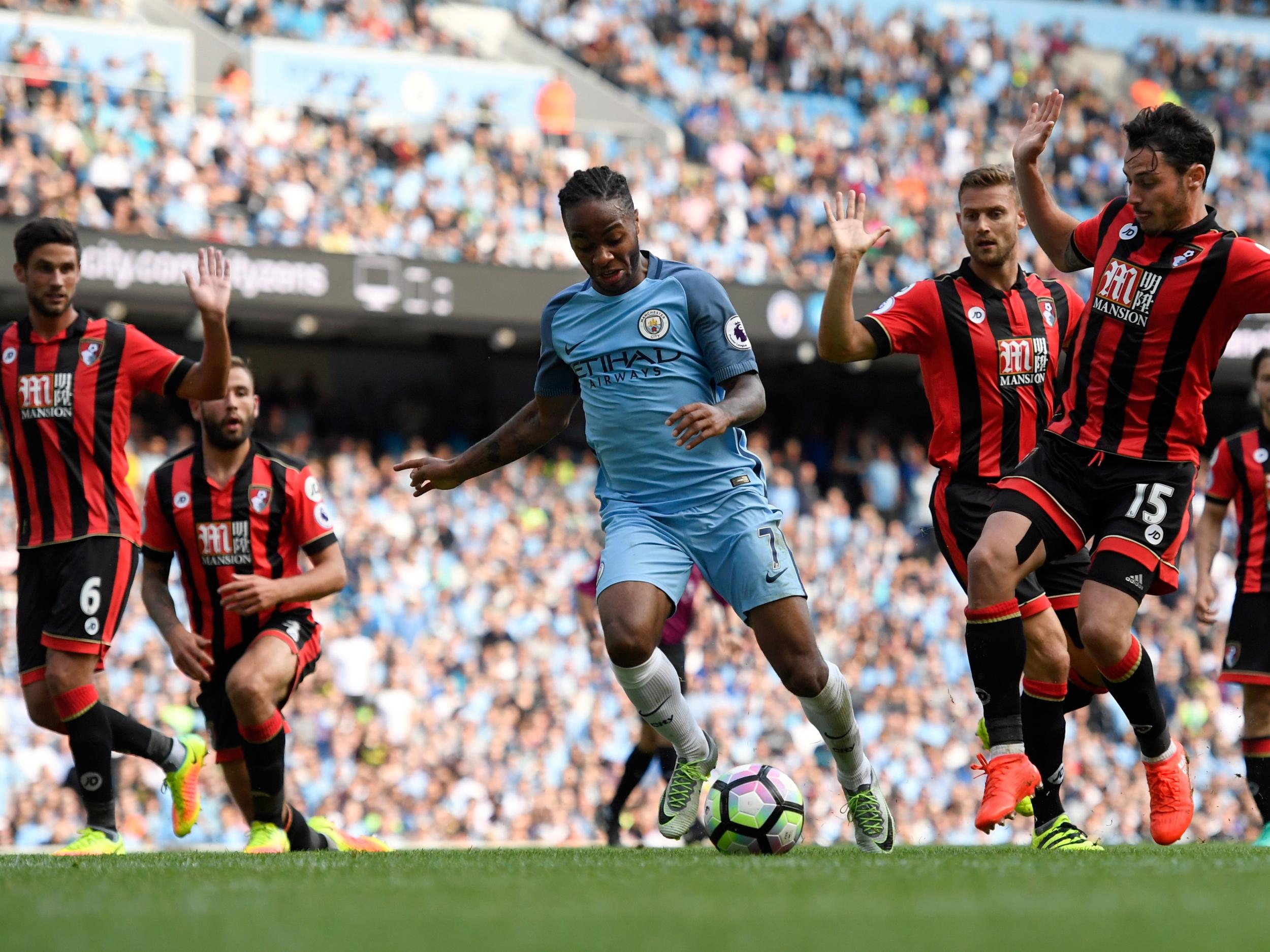 Bournemouth will welcome Manchester City in the weekend for their game of round 29 of the Premier League. The Cherries are 12th in the standings on 34 points, with the gap to the relegation zone being nine points. The Citizens are 2nd in the table, with just a point separating them from the league leaders Liverpool.

Worth mentioning: The Cherries are yet to register a victory over Manchester City and they have lost all of the seven games played since 2000. Six of those seven meetings featured over 2,5 goals, while half of them saw both teams hitting the back of the nets. Bournemouth have scored a single goal in their home games against the Citizens and it came in the most recent game at Dean Court Stadium. 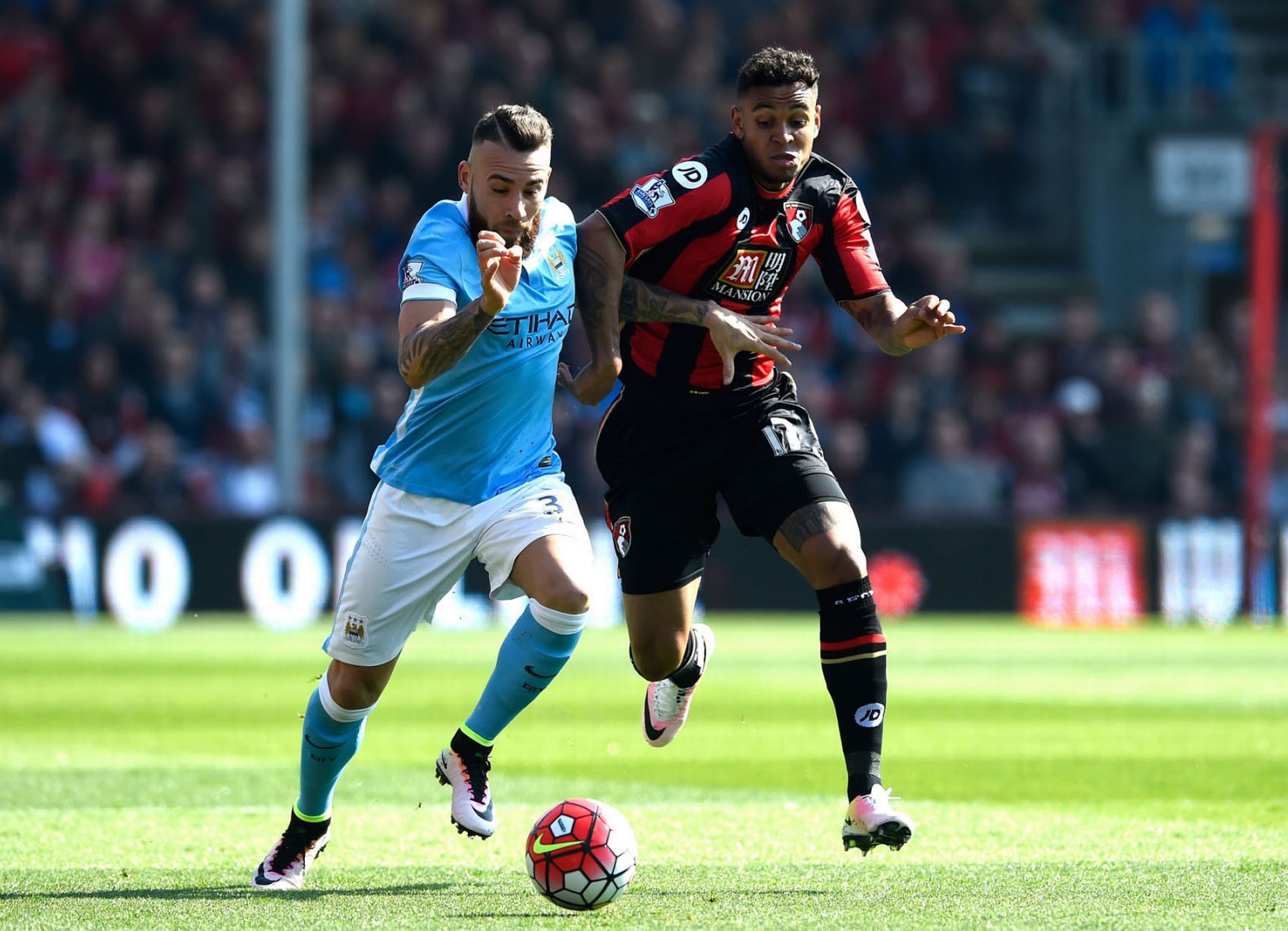 Worth mentioning: Bournemouth have not recorded a win in the last four games. They are on a good home form recently and lost just one of the last six games at Dean Court, while keeping three clean sheets in the process.
Manchester City lost only one of their last sixteen outings across all competition and to make it even more impressive they triumphed in the other fifteen. Anyway in the last two games City have been quiet in front of the opposing goalie and managed just one goal, coming from the penalty spot. 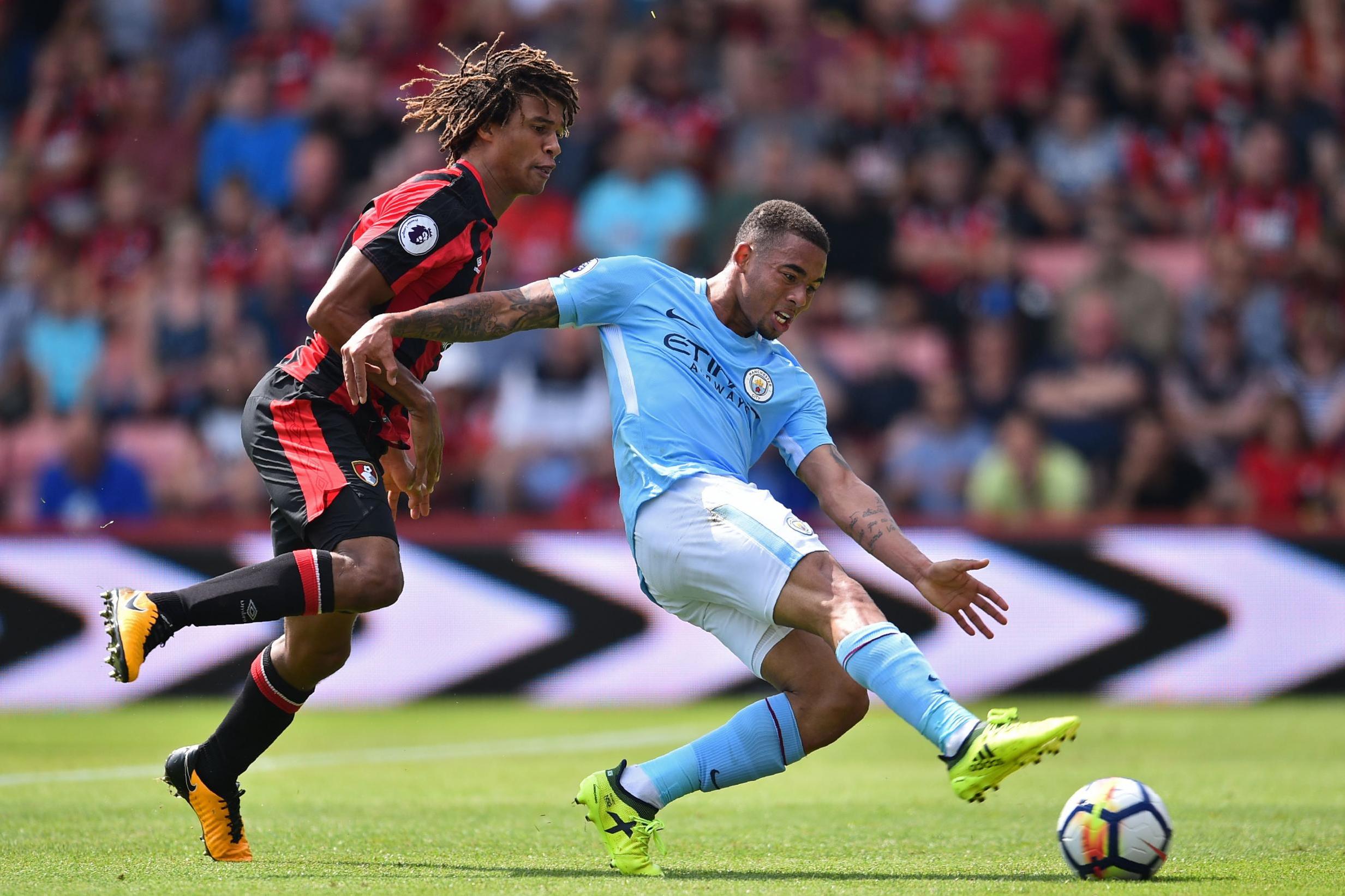 Join us on Telegram to get even more free tips!
« Tottenham vs Arsenal Preview, Tips and Odds
Burnley vs Crystal Palace Preview, Tips and Odds »
SportingPedia covers the latest news and predictions in the sports industry. Here you can also find extensive guides for betting on Soccer, NFL, NBA, NHL, Tennis, Horses as well as reviews of the most trusted betting sites.
Soccer Betting Tips, Predictions and Odds 15817