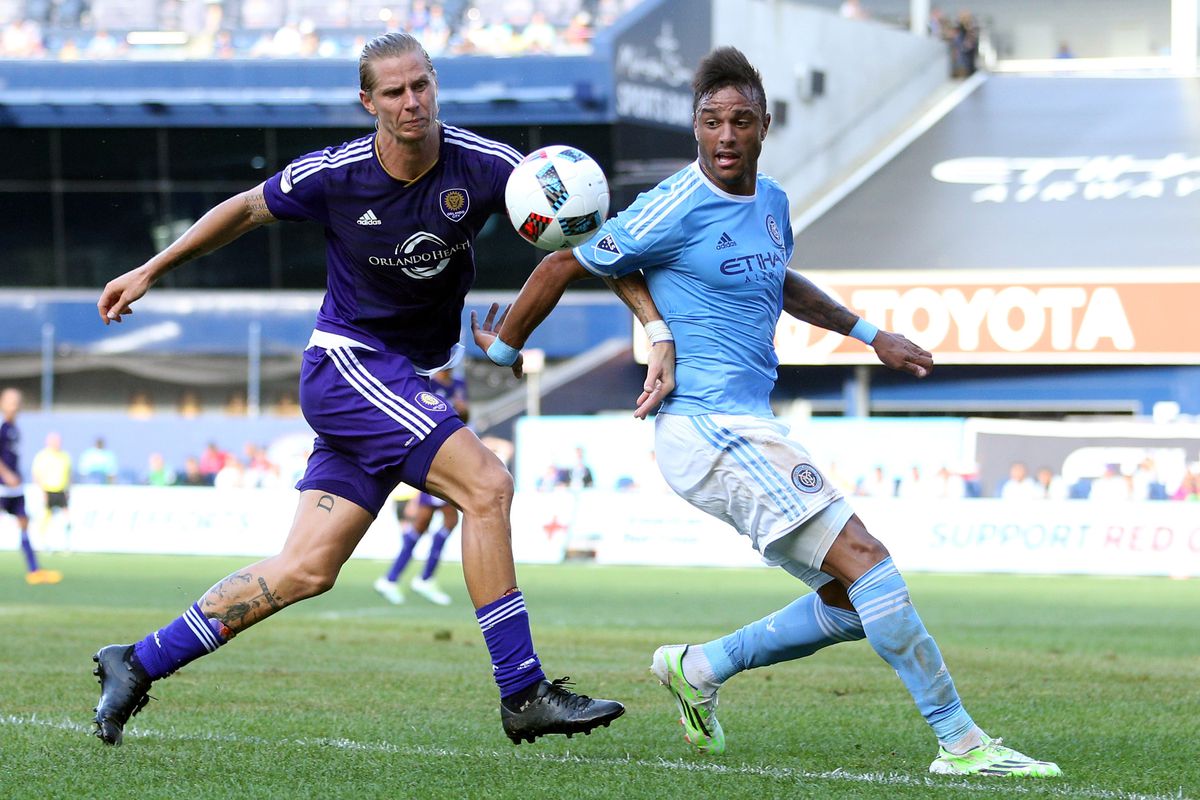 Orlando City and New York City will open the new MLS season on Saturday. The game is scheduled for 07:30 GMT and will take place at the Orlando City Stadium. Orlando signed Portuguese winger Luis Nani and will be hoping that he provides the spark in attack, while New York will be without their talisman David Villa for the first time in three years, but his replacement Alexandru Mitrita already suggested of his quality in the friedly games before the season opener.

Worth mentioning: New York City won all of the three meetings last season and the last four in total without conceding a single goal. Prior to that the Citizens were winless in six, losing five of the games. There have been no draw registered in the last five encounters in Orlando. 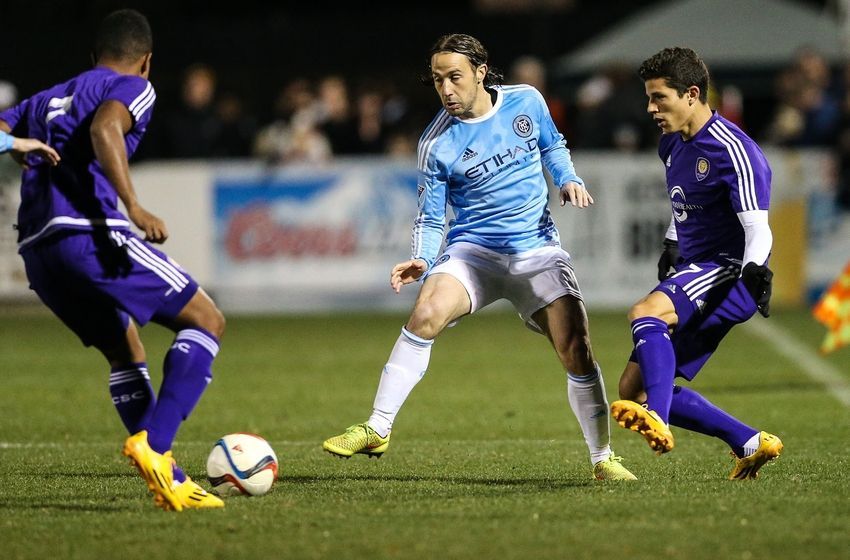 Worth mentioning: Orlando City played just two friendlies in their preparation for the new season and both of them turned out to be a high-scoring games featuring over 4,5 goals and seeing both sides scoring.
New York City had four games in the off-season and none of them produced over 2,5 goals, while just one saw both involved teams hitting the back of the net. They ended last season with three consecutive defeats on the road and if this is something to go by, then the Citizens will not have it easy on Saturday. 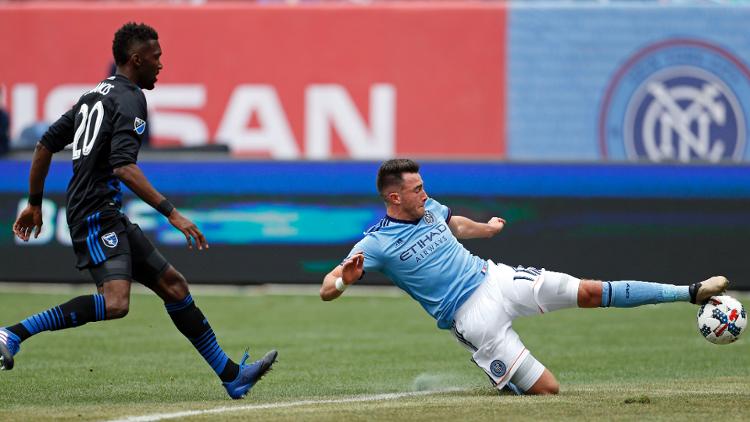 Join us on Telegram to get even more free tips!
« Brighton vs Huddersfield Preview, Tips and Odds
Philadelphia Union vs Toronto FC Preview, Tips and Odds »
SportingPedia covers the latest news and predictions in the sports industry. Here you can also find extensive guides for betting on Soccer, NFL, NBA, NHL, Tennis, Horses as well as reviews of the most trusted betting sites.
MLS Betting Tips, Predictions and Odds 458 Soccer Betting Tips, Predictions and Odds 15850