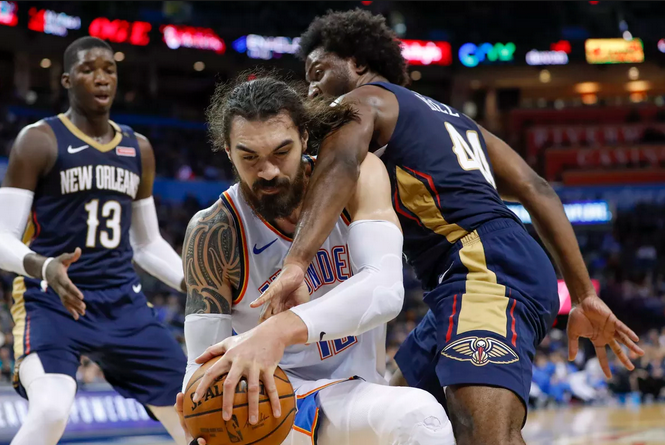 Philly has had a very good run to date, but they are dealing with some injuries that won’t bode well for them. They have very little size to throw out there and deal with Steven Adams as Joel Embiid remains out, and now Boban Marjanovic suffered a bone bruise in his knee that will cause him to miss time. They will win north of 50 games and have home-court for the opening round of the playoffs, but these injuries are a real concern.

OKC, on the other hand, has no injuries (besides Roberson) to worry about, but they will be hoping for a bounce-back performance from Terrance Ferguson, who did very little to help them out in the last loss against Denver. Russ and PG continue to tear it up, with Dennis Schroder acting as the only reserve that is able to give them buckets. They need a big performance from the reserves tonight. 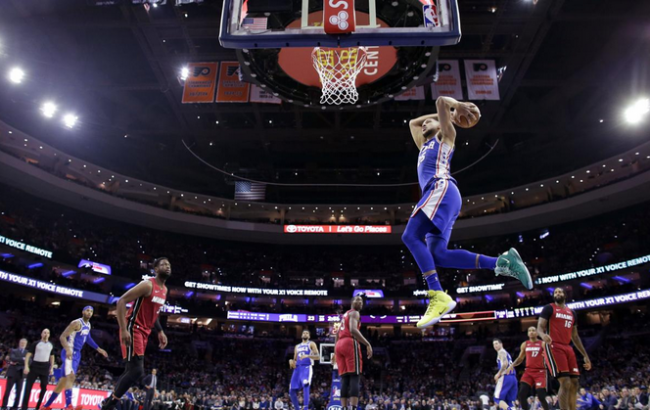 Sixers: The #5 scoring team in the NBA hopes to make it rain buckets in this game. Tobias Harris has been fitting in well, averaging 20 points and eight boards per game on 55% shooting since coming over. Jimmy Butler has not impressed while here, but he continues to get buckets and knock down the three ball. Mike Scott’s ability to come off the bench and quickly fire up the threes play a big role. He will be getting a lot of minutes at center.

Thunder: They have the #3 scoring offense in the entire league while posting the #13 scoring defense. Paul George is averaging 29 points, eight rebounds, four assists, and nearly 2.5 steals per game, leading the team almost every night. Russ is averaging 23-11-11 per game this season, his third year in a row of averaging a triple-double, and we have reached a point where this should be acceptable. These two guys are terrific, and the supporting cast continues to keep them going alongside them. Jerami Grant and Steven Adams continue to do work. They could use some production from Abdel Nader and Ferguson tonight.

These teams played a thriller in Philly when they first met on Jan. 19. The Thunder emerged with a 117-115 win on a four-point play from Paul George. Embiid scored 31, Redick had 22, and Simmons finished with 20. PG scored 31 points on the other end for OKC, while Russell Westbrook had 21-10-6.

Boban Marjanovic and Joel Embiid will remain out for the Sixers. 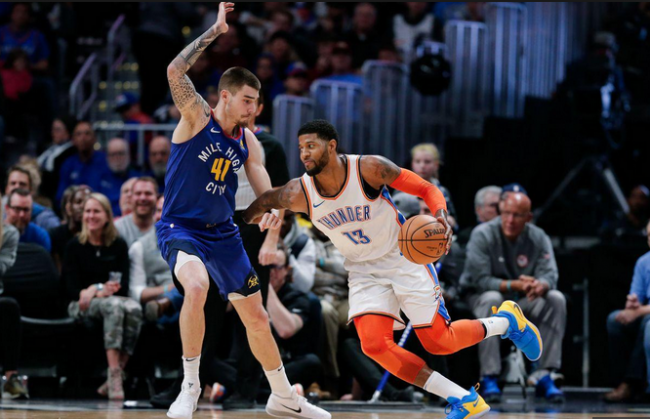 Be sure to bet PHI +7.5! While they are short-handed tonight at the big man position, the game is going to be close. Ben Simmons, HOT TAKE, will knock down a three-ball. Simmons will also have a big performance, while PG will counter. The game will be close.

Join us on Telegram to get even more free tips!
« Indiana Pacers at Dallas Mavericks Preview, Tips, and Odds
Washington Wizards at Boston Celtics Preview, Tips, and Odds »
SportingPedia covers the latest news and predictions in the sports industry. Here you can also find extensive guides for betting on Soccer, NFL, NBA, NHL, Tennis, Horses as well as reviews of the most trusted betting sites.
NBA Betting Tips, Predictions and Odds 1371