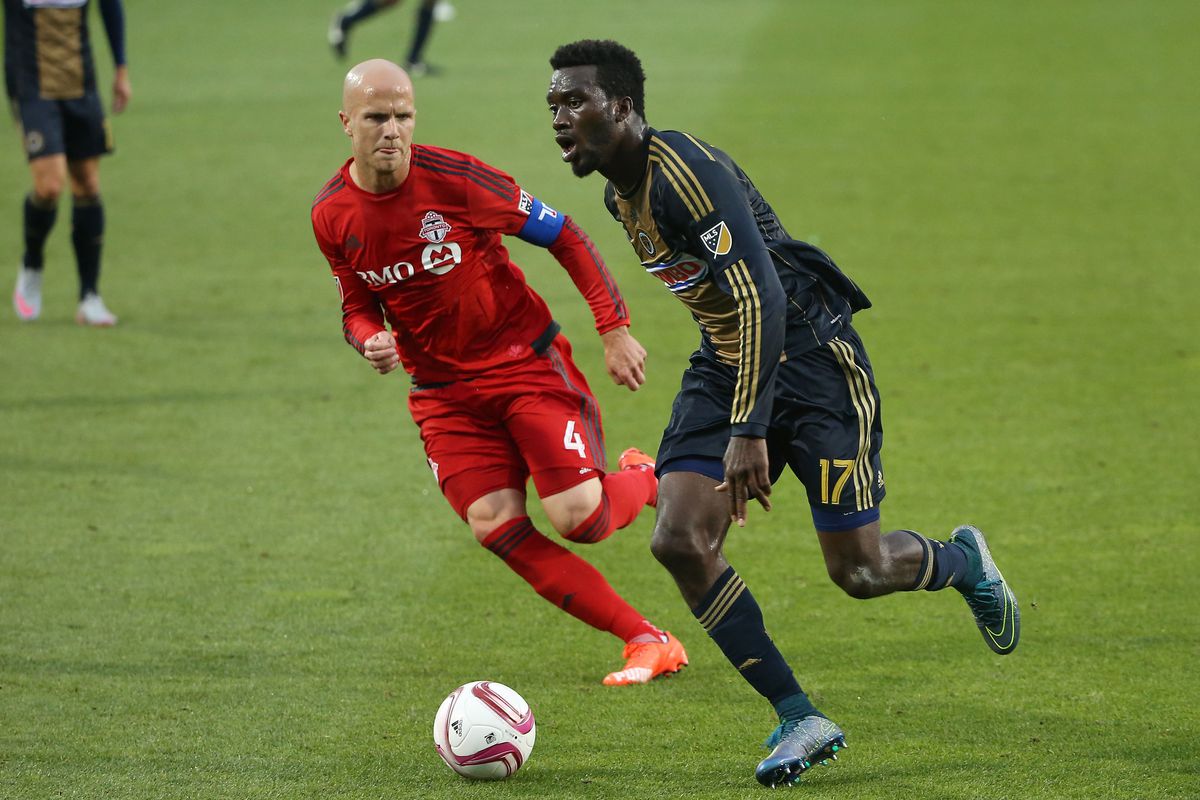 Philadelphia Union and Toronto FC will meet in the first round of the new MLS season opening on Saturday. Mexico international Marco Fabian will make his MLS regular season debut for the Union and the fans will be expecting to go further in the play-offs with his help, while Toronto will be hoping for change of fortunes after the injury plagued season they had last year. The Union fell down to New York City in the 1/8 stages of the play-offs last season, while Toronto FC did not reach the last stage of the season.

Worth mentioning: Philadelphia are without a win in the last ten outings against Toronto FC, while losing eight of the clashes. The Union have not scored a goal in the last three H2H meetings and have conceded at least two in those games. Phili have conceded in each of the last four H2H clashes at Talen Energy Stadium, while scoring three goals across two games in the process. 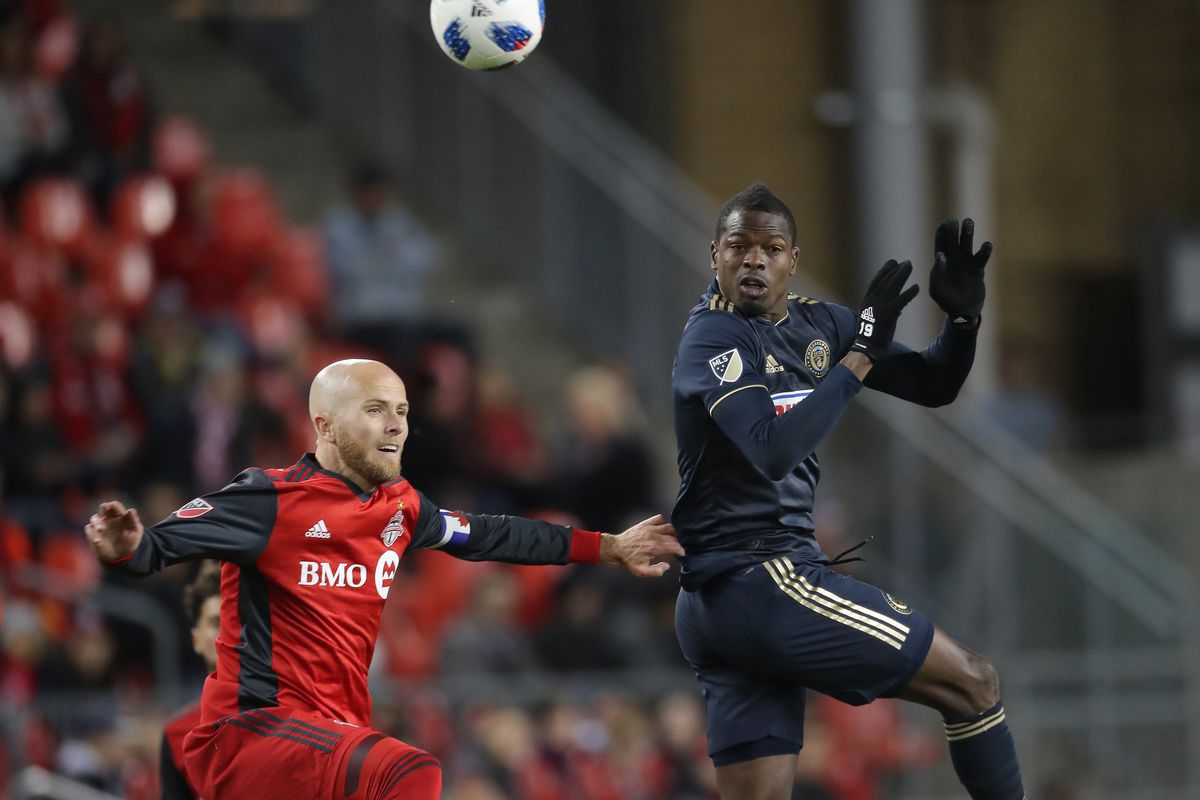 Worth mentioning: Philadelphia Union had three games to prepare for the new season and they chose only domestic sides to play against. The Union recorded two victories over Orlando City and DC United, but fell short against Montreal Impact. Four of their last outings (including last season) featured over 2,5 goals and saw the two teams hitting the back of the nets.
Toronto FC chose to prepare for the upcoming season with a double meeting against Argentinian side Independiente and lost heavily the first game by 4:0, while drawing 1:1 in the second. 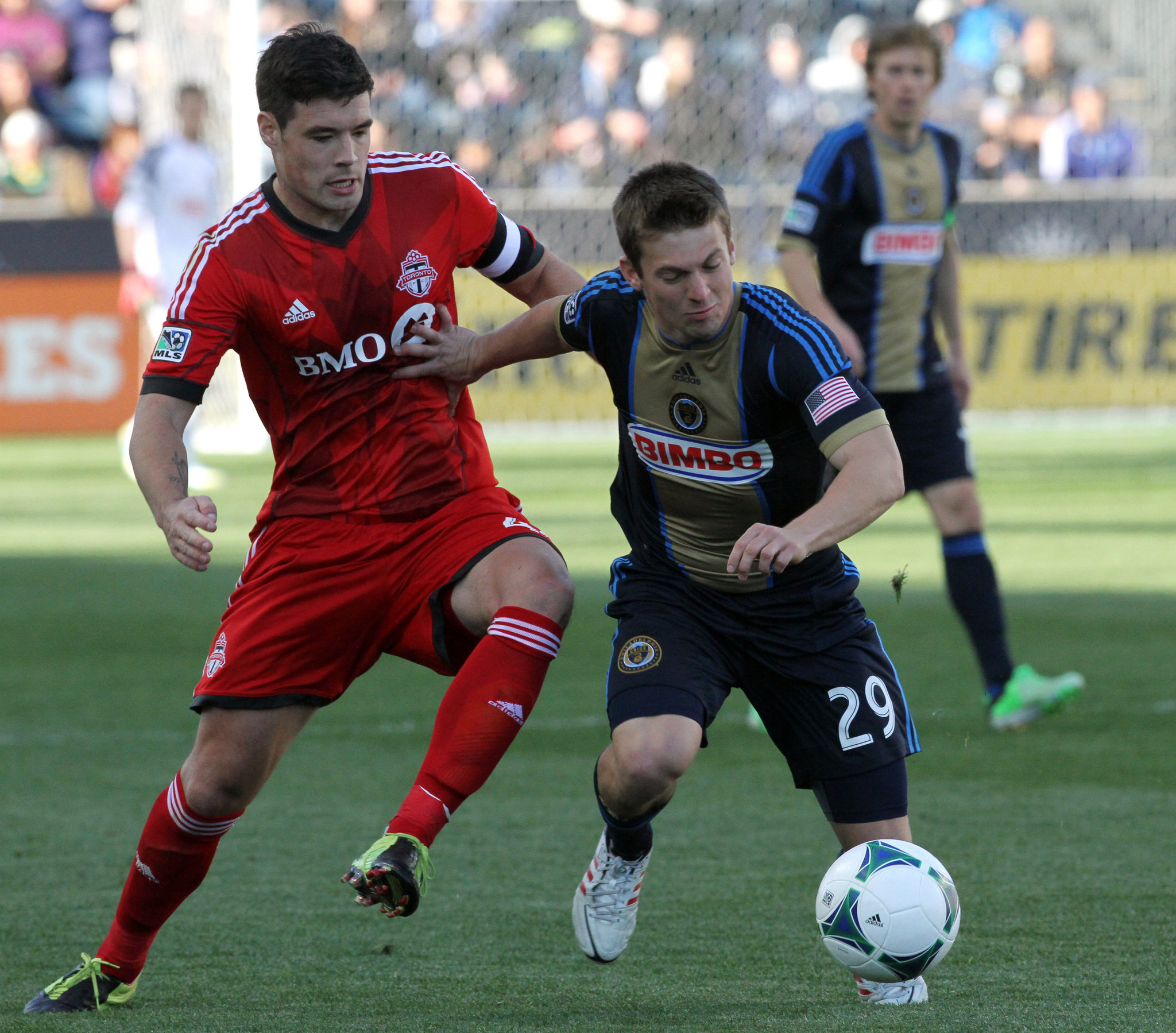