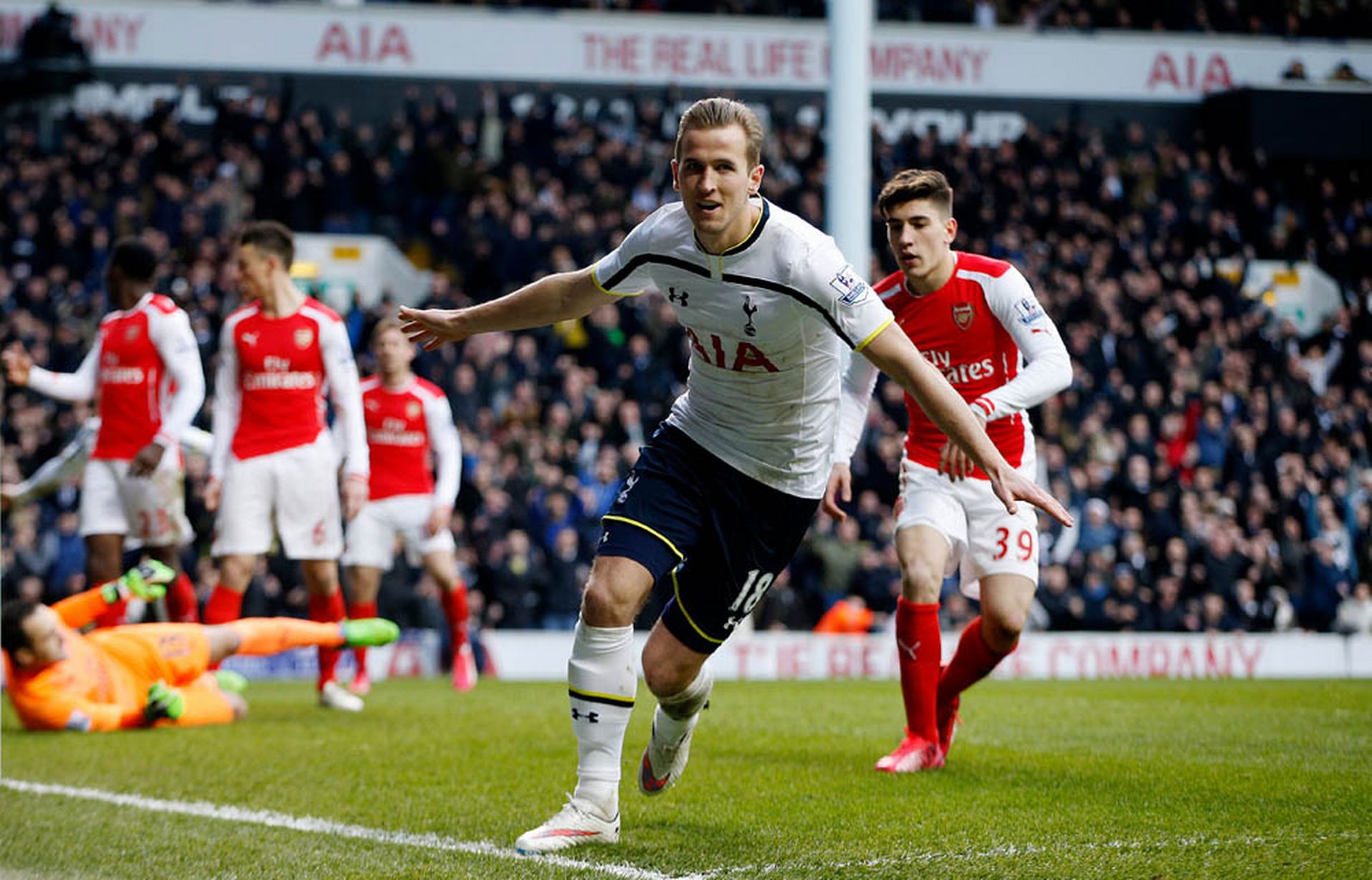 Tottenham will take on their city rivals Arsenal in a North London derby scheduled for Saturday. The Spurs are 3rd in the standings, but lost pace with the leaders in recent weeks, while Arsenal are gathering pace and cut the gap to Tottenham to just four points. The four teams between 3rd and 6th spot are inside just 7 points and it promises to be a tense run-in in the last ten rounds of the Premier League.

Tottenham vs Arsenal Head to Head

Worth mentioning: No team has been able to record back-to-back victories in the derby since Arsenal won three in a row in 2014. No draw has been registered in the last five meetings. Just one of the last five games featured over 2,5 goals and saw both teams hitting the back of the nets. Tottenham have won the last two encounters in front of their own fans, while keeping a clean sheet. 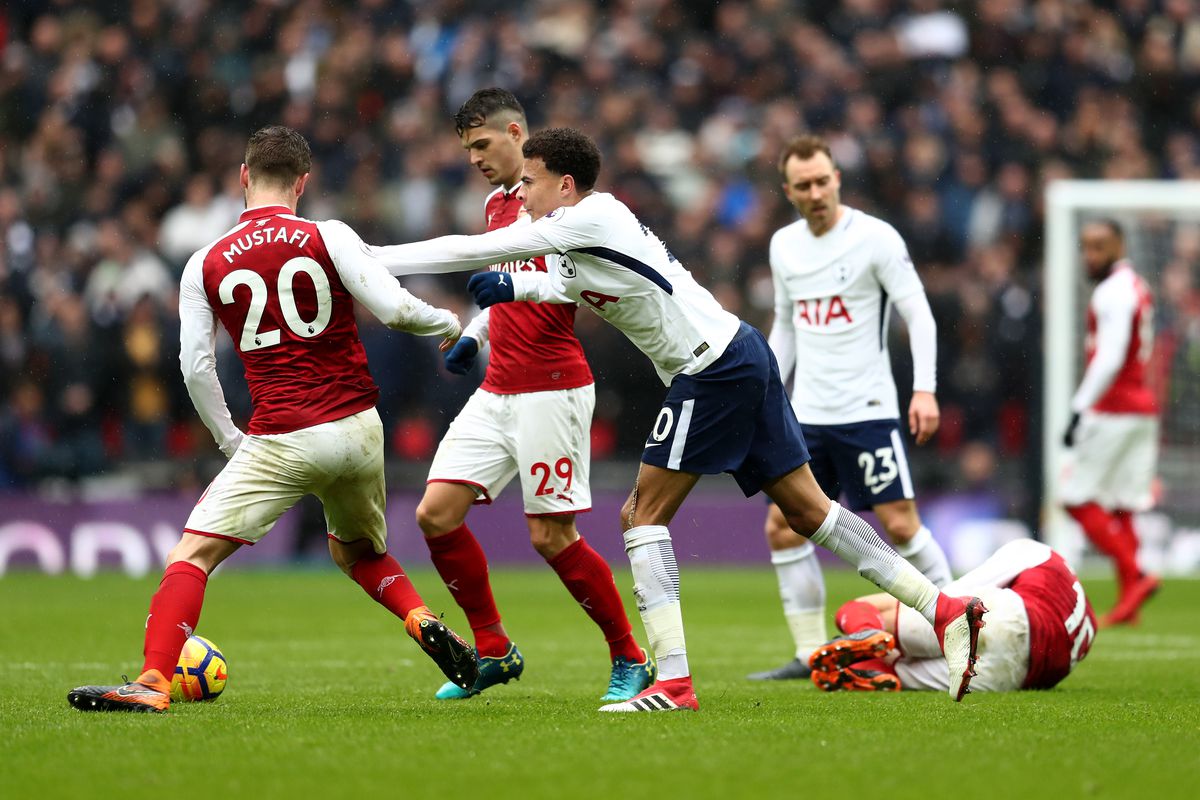 Worth mentioning: After a second defeat in a row Tottenham have all but given up in their pursuit of the title and should focus of keeping their place in top 3. Three of their last five outings featured over 2,5 goals, while just two games saw the two involved teams scoring. At home they are on a three game winning streak in Premier League games and four in total.
Arsenal recorded three straight wins in the Premier League and their recent upturn coincided with the return of Henrikh Mkhitaryan from injury. Three of their last five outings produced over 2,5 goals, while two of the games saw both teams hitting the back of the net. The Gunners have not kept a clean sheet in their last four visits and lost three of them. 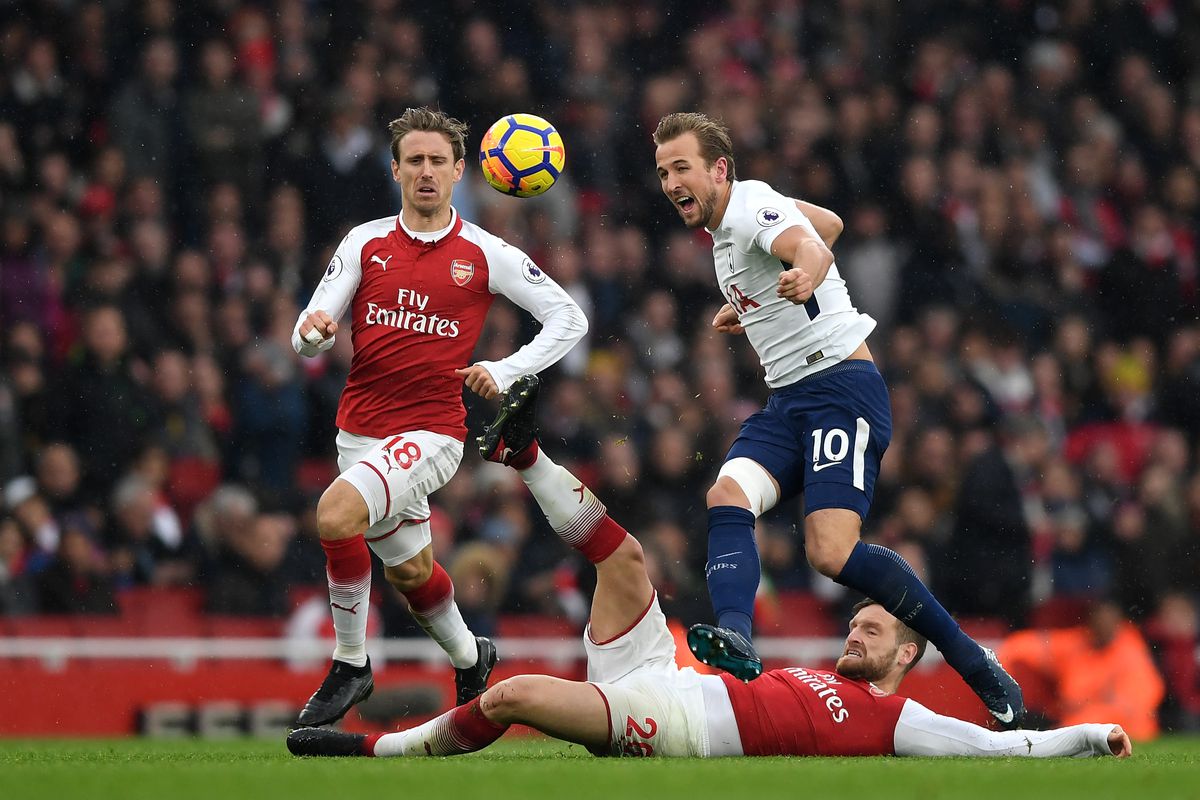 « Philadelphia Union vs Toronto FC Preview, Tips and Odds
Bournemouth vs Manchester City Preview, Tips and Odds »
SportingPedia covers the latest news and predictions in the sports industry. Here you can also find extensive guides for betting on Soccer, NFL, NBA, NHL, Tennis, Horses as well as reviews of the most trusted betting sites.
Soccer Betting Tips, Predictions and Odds 10957