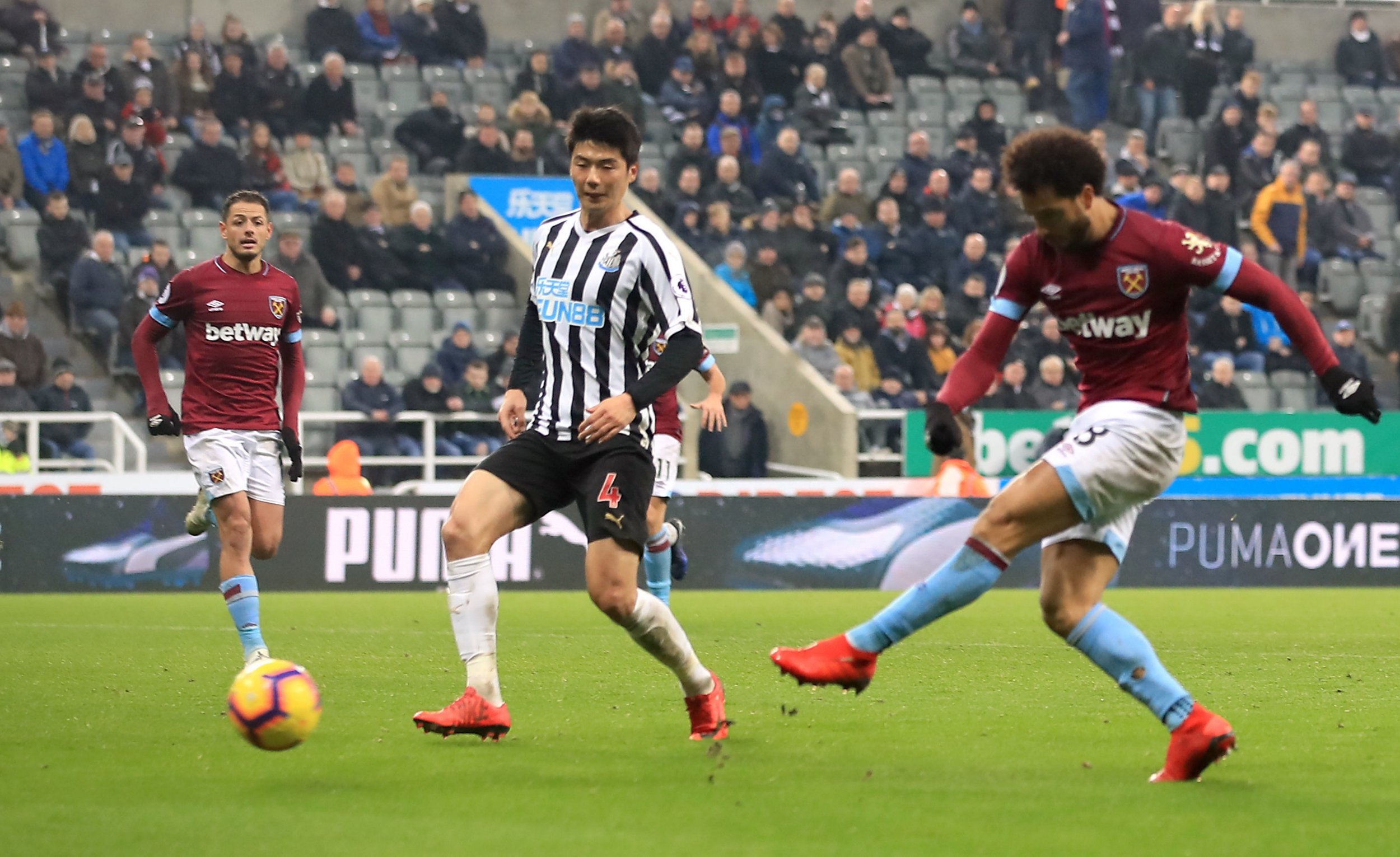 West Ham will take on Newcastle on the weekend in a game of round 29 of the English topflight. The Hammers are in 10th place in the standings on 36 points, five ahead of their next opponents. Newcastle are 13th in the table with 31 points, with the gap to the relegation zone being six points.

Worth mentioning: No draw has been registered in the last eight meetings between the two sides. The last four games featured over 2,5 goals, while only two of the last seven saw both teams hitting the back of the nets. From the games played in London just two of the last five witnessed more than two goals scored and West Ham were able to keep a clean sheet in the other three. 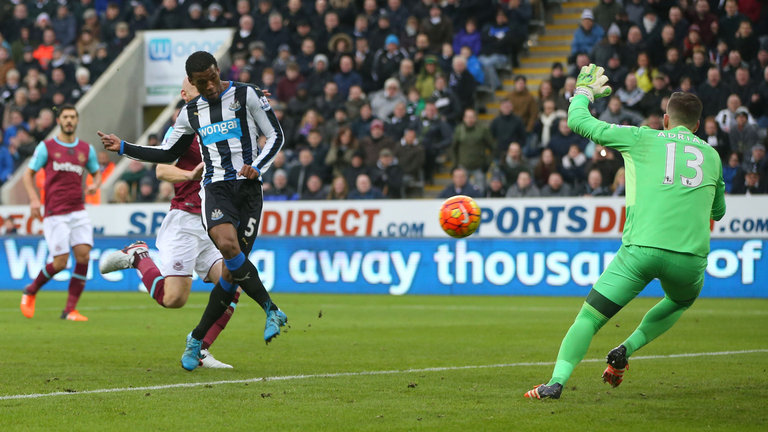 Worth mentioning: West Ham managed to score more than a goal just once in the last five outings and that happened in the victory over struggling Fulham. The Hammers are unbeaten in their last five home games, while recording three wins in the process. Three of those games saw goals at both ends, while two meetings featured over 2,5 goals.
Newcastle are unbeaten in their last four outings, recording two wins and two draws. None of the last five games involving the Magpies featured over 2,5 goals, while just two saw the two teams hitting the back of the nets. Their away form is not so impressive and Newcastle are without a success in six consecutive visits, allowing goals in all of them, while four games saw goals at both ends. 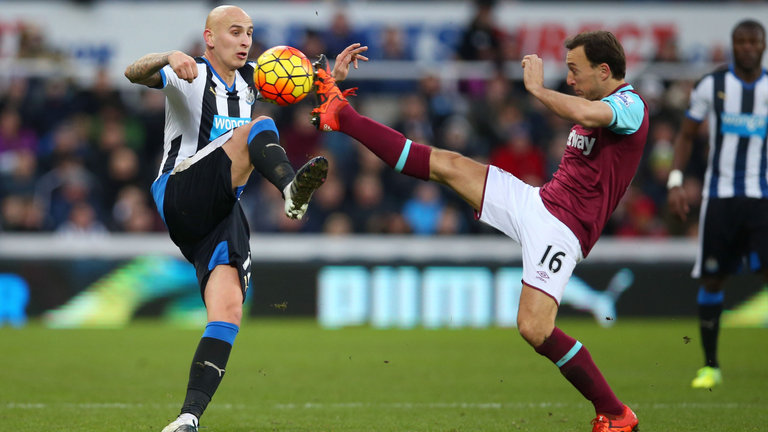 Join us on Telegram to get even more free tips!
« Manchester United vs Southampton Preview, Tips and Odds
Columbus Crew vs New York Red Bulls Preview, Tips and Odds »
SportingPedia covers the latest news and predictions in the sports industry. Here you can also find extensive guides for betting on Soccer, NFL, NBA, NHL, Tennis, Horses as well as reviews of the most trusted betting sites.
Soccer Betting Tips, Predictions and Odds 15751