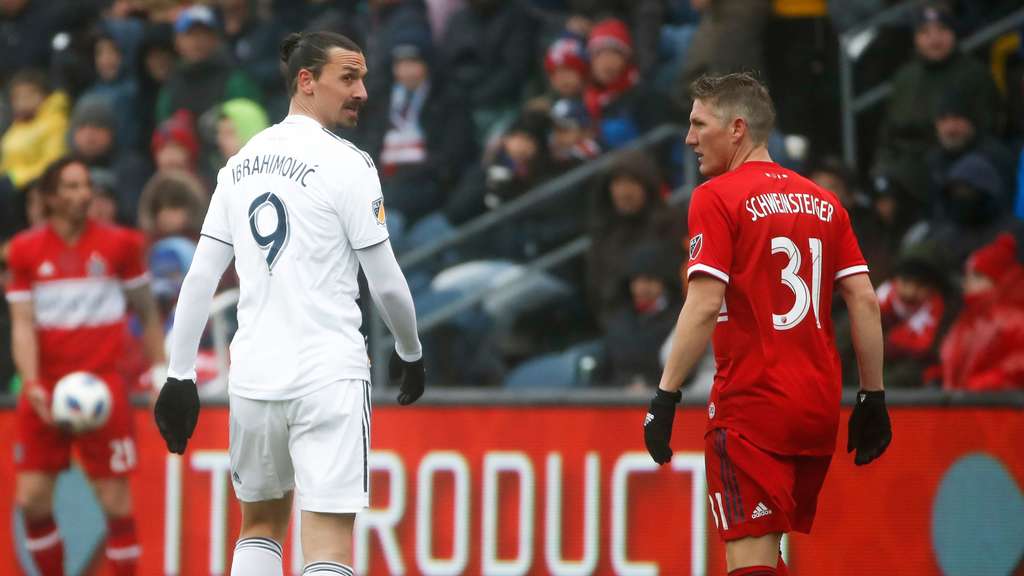 Los Angeles Galaxy and Chicago Fire will meet on Sunday for their game of round 1 in the new MLS season. Both teams did not reach the playoff stage last season and will be eager to do better this year. Guillerme Barros Schelotto will make his official debut at the helm of Galaxy. The two European veterans in the face of Zlatan Ibrahimovic and Bastian Schweinsteiger are expected to start for their respective teams.

Worth mentioning: Chicago Fire have not won any of the last ten encounters with Los Angeles Galaxy. Five of those featured over 2,5 goals, while six meetings saw goals being scored at both ends. From the last five games played in Los Angeles, Galaxy recorded three wins, draw and a loss in the first of those encounters. Four of those produced over 2,5 goals, while in three there the two teams managed to score. 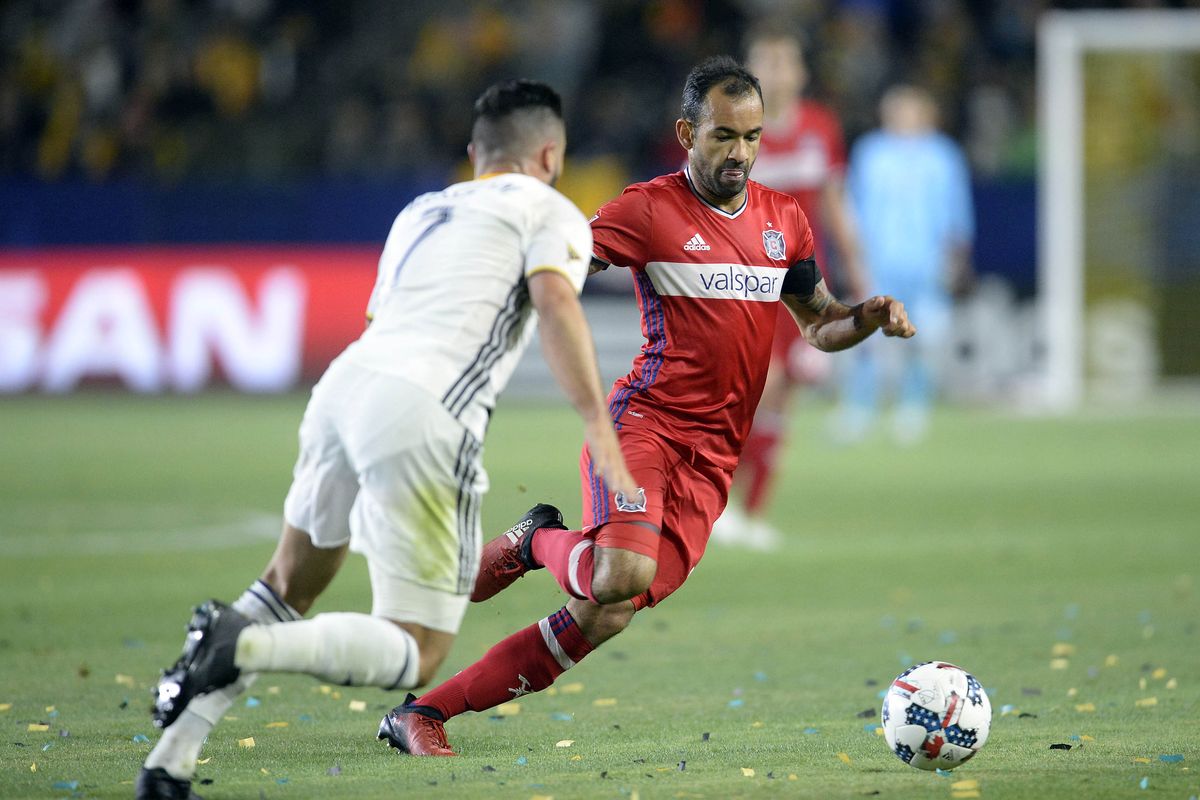 Worth mentioning: Los Angeles Galaxy had only one game in the off-season and they lost to Colorado Rapids, but the good news were that Zlatan Ibrahimovic was back among the goalscorers. All of their last four outings saw goals scored at both ends, while six of the last games featured over 2,5 goals. At home Galaxy recorded two consecutive loses, after previosly going ten games unbeaten.
Chicago Fire had four off-season games and recorded two wins and two draws. They are unbeaten in their last five outings across all competitions. None of those games ended with over 2,5 goals scored, while just two witnessed goals at both ends. Fire have not scored more than a goal in their last six visits. 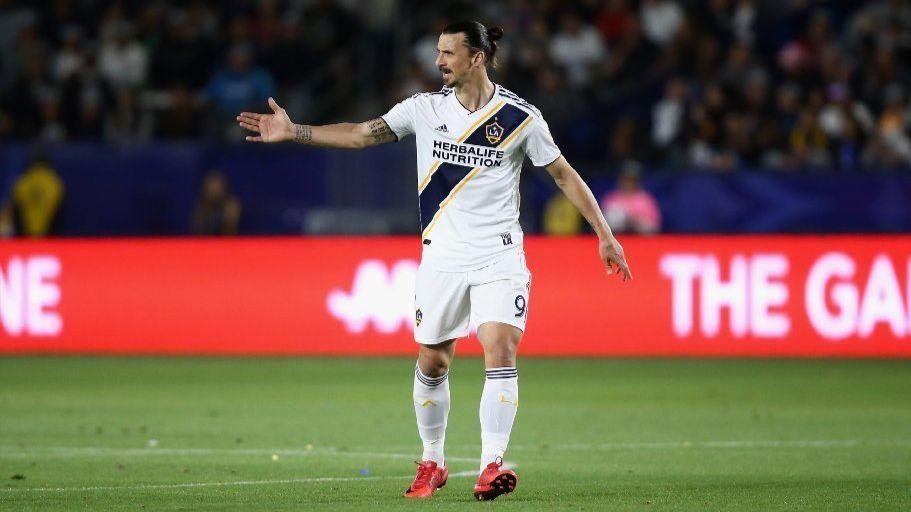 Join us on Telegram to get even more free tips!
« Watford vs Leicester Preview, Tips and Odds
Real Sociedad vs Atletico Madrid Preview, Tips and Odds »
SportingPedia covers the latest news and predictions in the sports industry. Here you can also find extensive guides for betting on Soccer, NFL, NBA, NHL, Tennis, Horses as well as reviews of the most trusted betting sites.
MLS Betting Tips, Predictions and Odds 458 Soccer Betting Tips, Predictions and Odds 15864