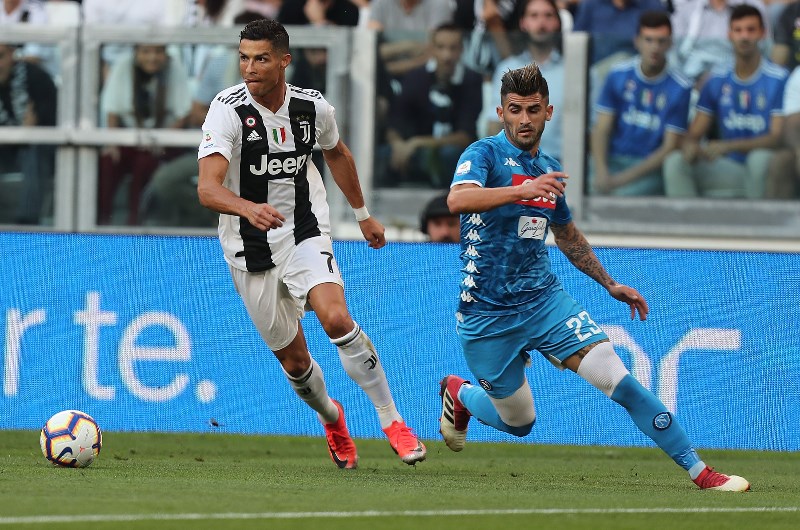 Napoli will take on Juventus on Sunday in a top of the table clash in the Italian Seria A. Juventus hold a healthy thirteen point lead and the title looks all but secured. The teams boost the best defensive records in the league, while Juve’s attack ranks as #1, while Napoli’s is some way behind in #4.

Napoli vs Juventus Head to Head

Worth mentioning: The only difference in the stats from the last five encounters is that Juventus have scored one more goal than Napoli with the goal difference standing at 7:6, both sides recorded home and away victories and drew in the other. Just two of those meetings featured over 2,5 goals, while in three there were goals at both ends. Four of the last five games in Naples saw both teams hitting the back of the nets, with Napoli unable to score only in the most recent clash. Three of those produced over 2,5 goals. 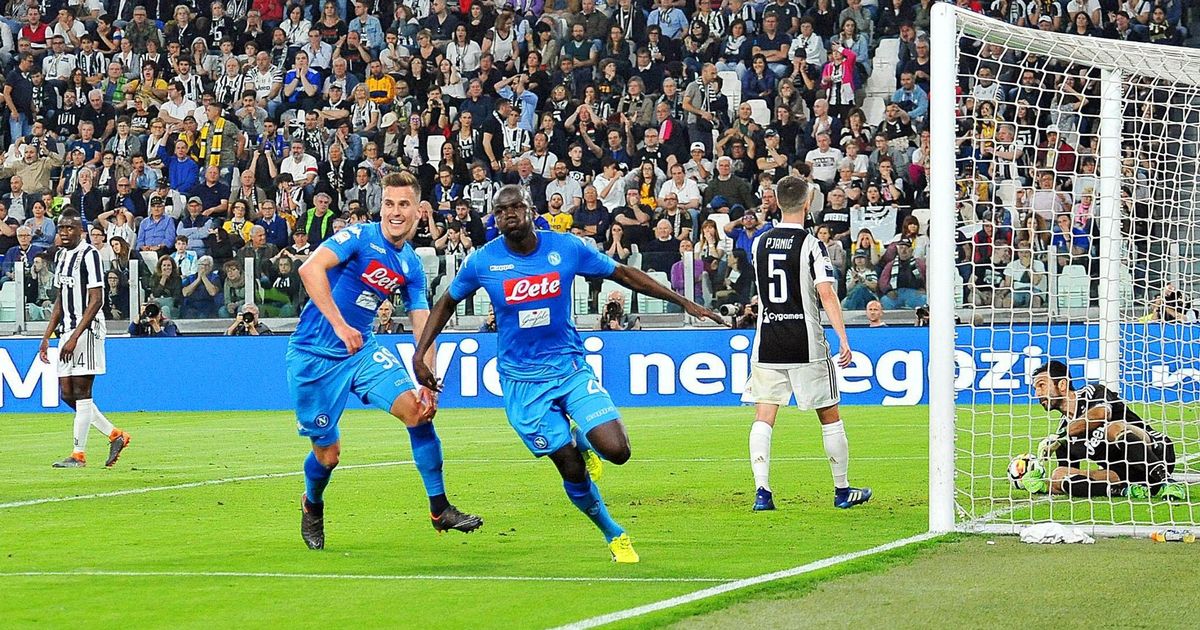 Worth mentioning: Napoli are unbeaten in their last six outings, recordind four victories and conceding just a single goal in the process. They are yet to be defeated at home in any of the competitions they participate in. Just two of the last five outings at San Paulo Stadium featured over 2,5 goals, with the Blues recording four clean sheets in the meantime.
None of Juventus last four outings saw goals at both ends. The reigning champions have scored just a single goal across the last two games, having previously hit three goals in three consecutive outings. They have recorded to losses to nil in their last four visits. 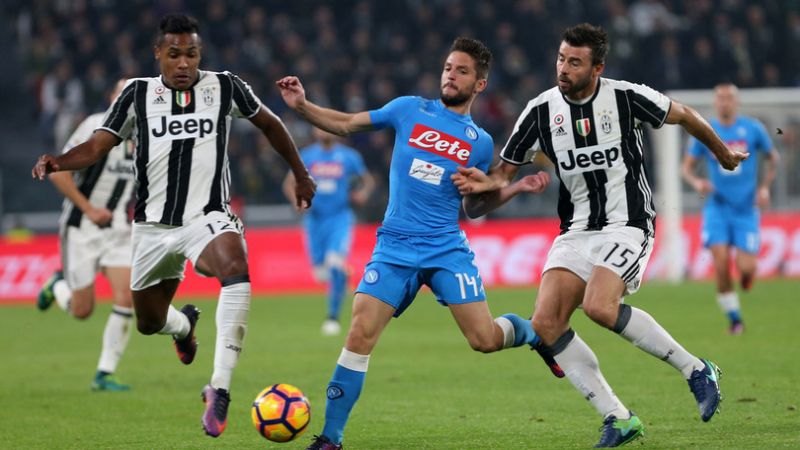 Join us on Telegram to get even more free tips!
« Columbus Crew vs New York Red Bulls Preview, Tips and Odds
Everton vs Liverpool Preview, Tips and Odds »
SportingPedia covers the latest news and predictions in the sports industry. Here you can also find extensive guides for betting on Soccer, NFL, NBA, NHL, Tennis, Horses as well as reviews of the most trusted betting sites.
Soccer Betting Tips, Predictions and Odds 15850