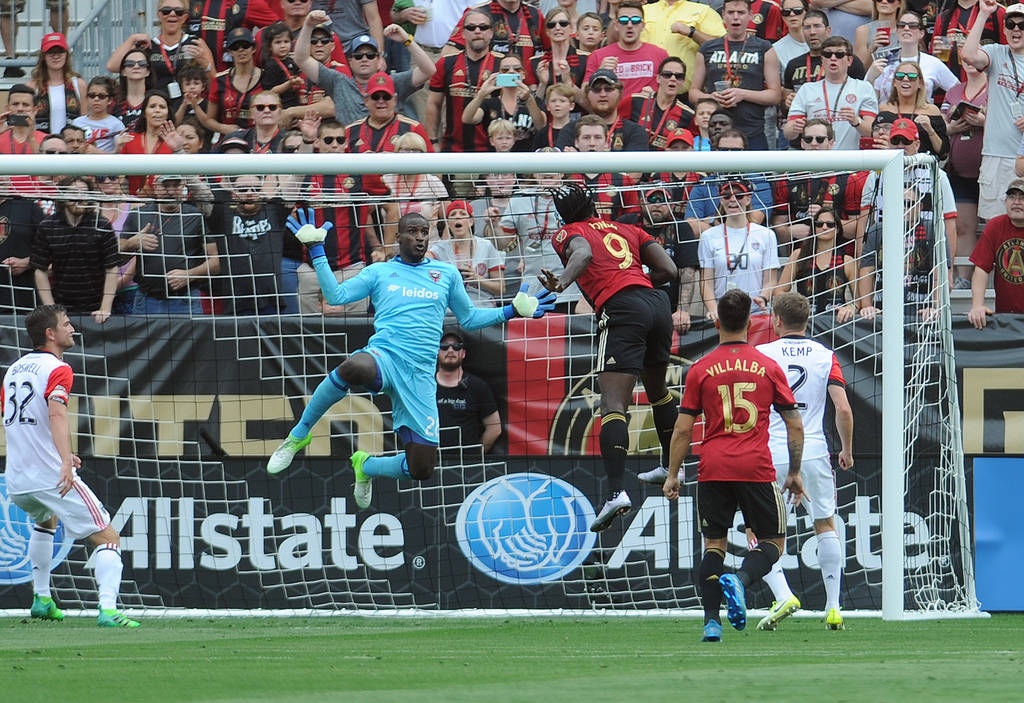 Wayne Rooney and company will welcome the champions from Atlanta on Sunday for their debut game in 2019 MLS season. The capitol side will try to do better than last year when they went out in the first round of the play-offs. The experienced Englishman is expected to be lead his teammates for the home side, while Atlanta added another designated player in the face of Pity Martinez.

Worth mentioning: Atlanta have recorded only losses in their three outings in the capitol city against DC United. No draw has been registered in the six meetings between the teams. The home sides are victorious in five of the six games, with the last three encounters ending in a 3:1 scoreline. 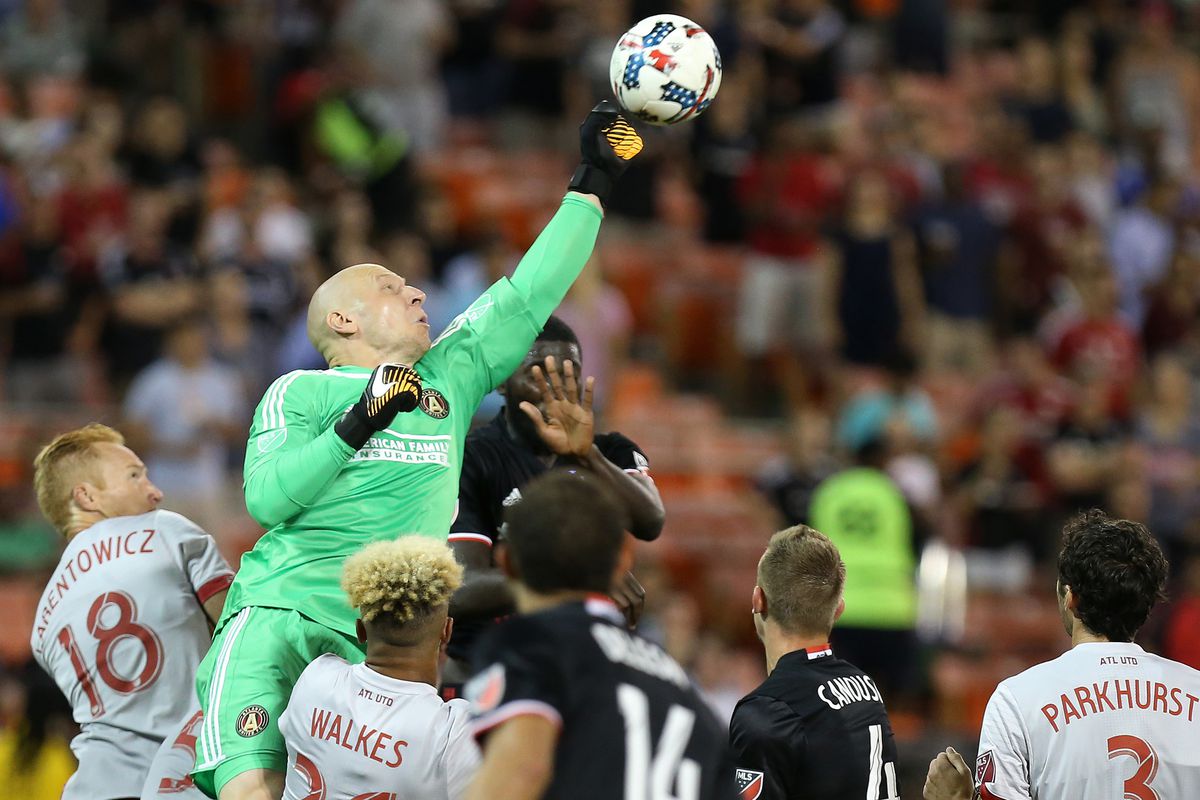 Worth mentioning: The capitol team were eliminated in the 1/8 final stage of the play-offs by Columbus Crew on penalties after drawing in normal and extra time. Manchester United legend Wayne Rooney missed the first spot kick and after another two misses by his teammates the Crew won 2:3. DC United had three off-season games, where they recorded a narrow victory over Tampa Bay and two losses to Union and Impact.
Atlanta are last season champions in MLS after winning 2:0 in the final over Portland Timbers. Stiker Jozef Martinez was voted as last season’s MVP and also ended as a topscorer in the league with 31 goals in 34 outings. United already started the 2019 season with a two-legged 1/8 final in the Champions league against Herediano from Costa Rica. They managed to go through to the next stage, despite losing the first leg 3:1 away, but after an impressive 4:0 victory in front of their own crowd Atlanta marked the remarkable comeback. That continued the tendency from the end of last season when they recorded four losses in their last five games away from home. 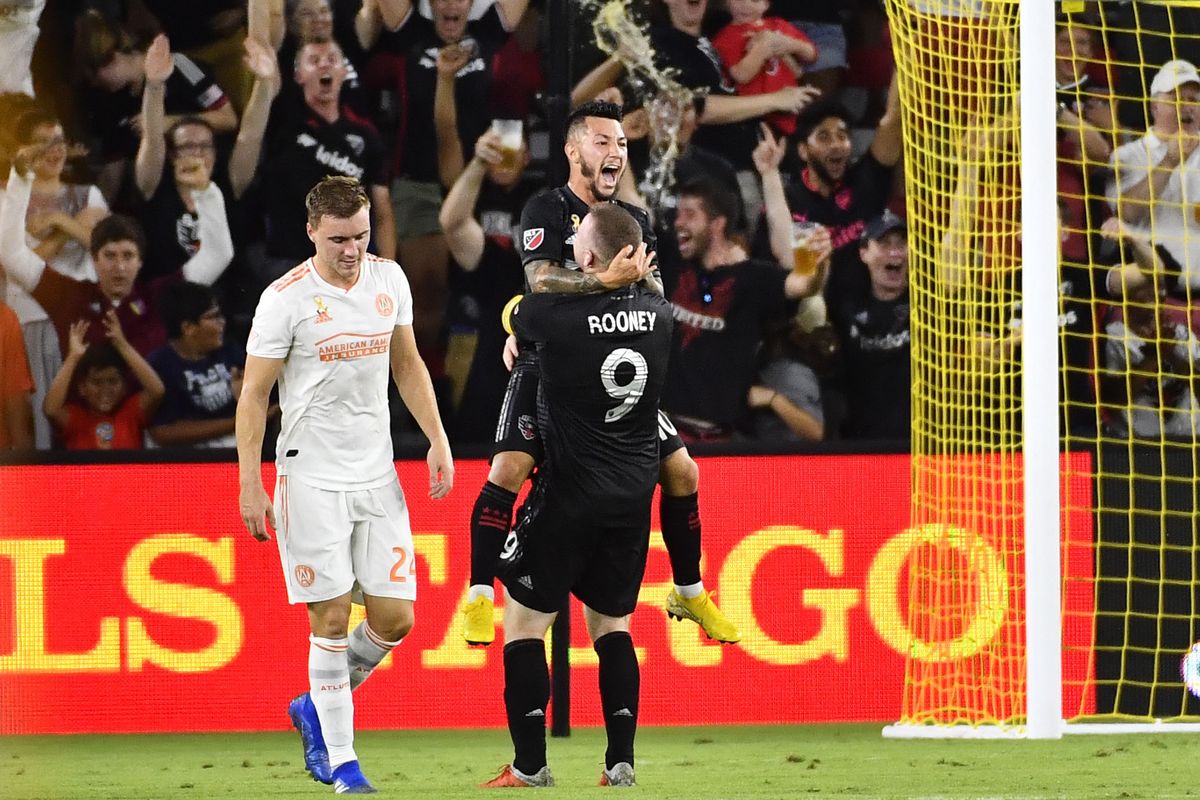 Join us on Telegram to get even more free tips!
« Real Sociedad vs Atletico Madrid Preview, Tips and Odds
Borussia Dortmund vs Tottenham Preview, Tips and Odds »
SportingPedia covers the latest news and predictions in the sports industry. Here you can also find extensive guides for betting on Soccer, NFL, NBA, NHL, Tennis, Horses as well as reviews of the most trusted betting sites.
MLS Betting Tips, Predictions and Odds 458 Soccer Betting Tips, Predictions and Odds 15814