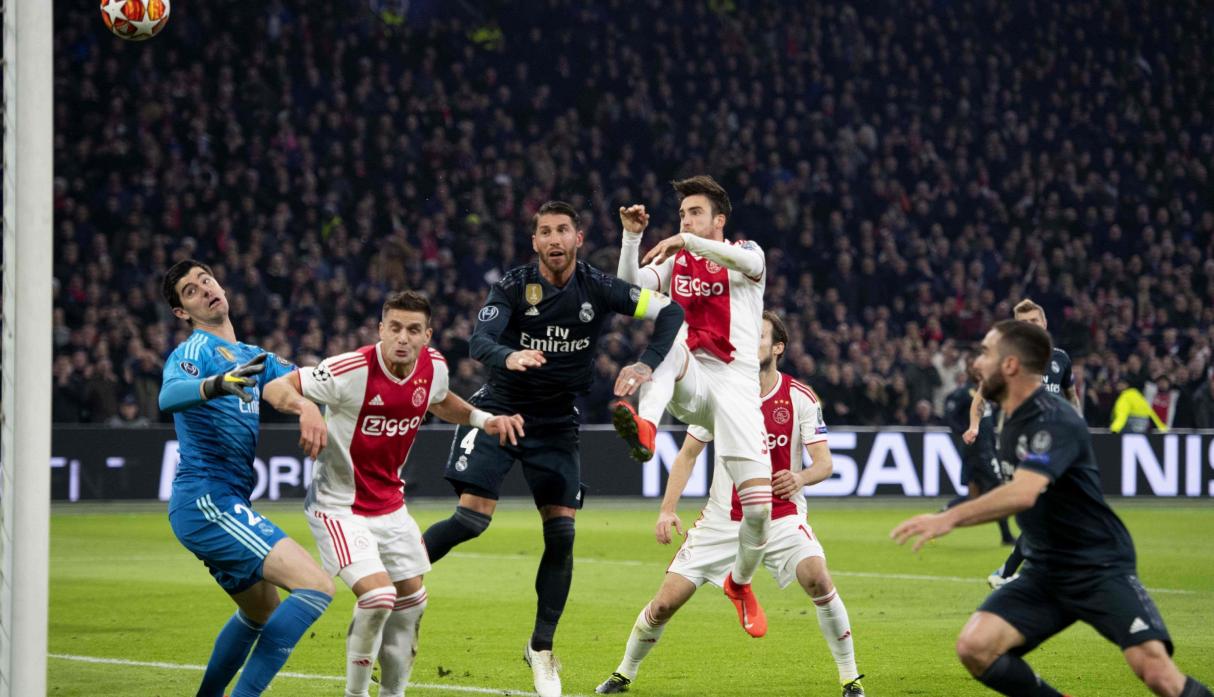 Ajax will travel to Spain for the second leg of their 1/8 final clash with Real Madrid on Tuesday. The Spaniards hold a 2:1 lead from the game three weeks ago and Ajax will need to score at least twice and win in order to progress through to the next round. Real Madrid will be their captain and leader on the pitch Sergio Ramos who is suspended. Ajax don’t have any key players missing and their young talents will be determined to perform under the spotlight of Champions League football.

Worth mentioning: Three weeks ago Real won the first leg 2:1 in Amsterdam, in a game where Ajax saw a much controversial decision taken after the use of VAR go against them and looked in disbelief as the referee disallowed a goal in the first half. Real Madrid have won the last seven H2H meetings, with Ajax’ only two wins coming back in 1995. The last six games featured over 2,5 goals, while the fans saw goals at both ends in the last three. 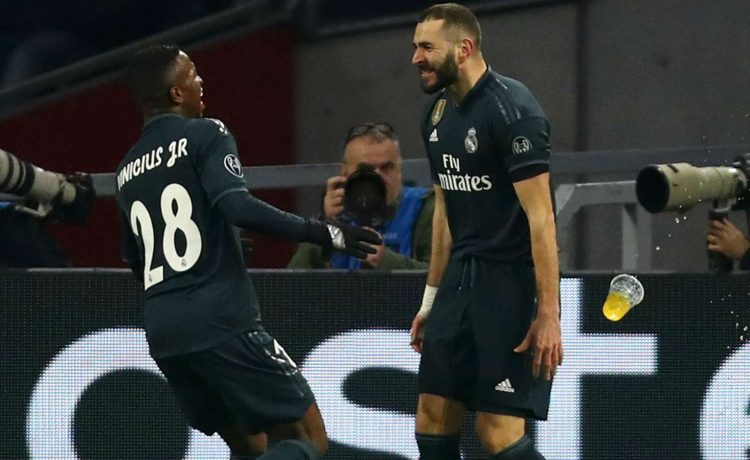 Worth mentioning: Real Madrid suffered two losses, without scoring a single goal at Santiago Bernabeu stadium in three days, as they lost both Copa Del Rey and La Liga games to nemesis Barcelona. That makes it now three losses in the last three outings in front of their own supporters with a goal difference of 1:6 for Los Blancos.
Ajax responded in a brilliant fashion to the 1st leg defeat and recorded three victories in the next three games, where they scored thirteen and allowed just one goal. All of their last three away wins were achieved by at least one goal difference in the scoreline.

Missing players Real Madrid: Marcos Llorente is the only one out injured, while club captain Sergio Ramos is suspended.
Missing players Ajax: Carel Eiting will miss. Hassane Bande is under question. 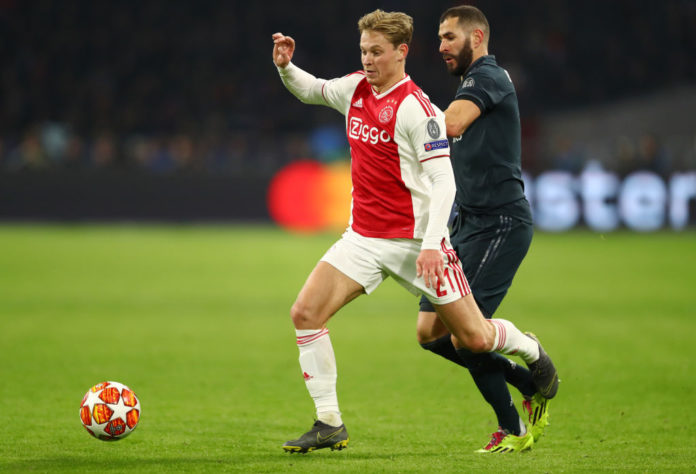 Join us on Telegram to get even more free tips!
« Borussia Dortmund vs Tottenham Preview, Tips and Odds
Paris Saint »
SportingPedia covers the latest news and predictions in the sports industry. Here you can also find extensive guides for betting on Soccer, NFL, NBA, NHL, Tennis, Horses as well as reviews of the most trusted betting sites.
Soccer Betting Tips, Predictions and Odds 15838