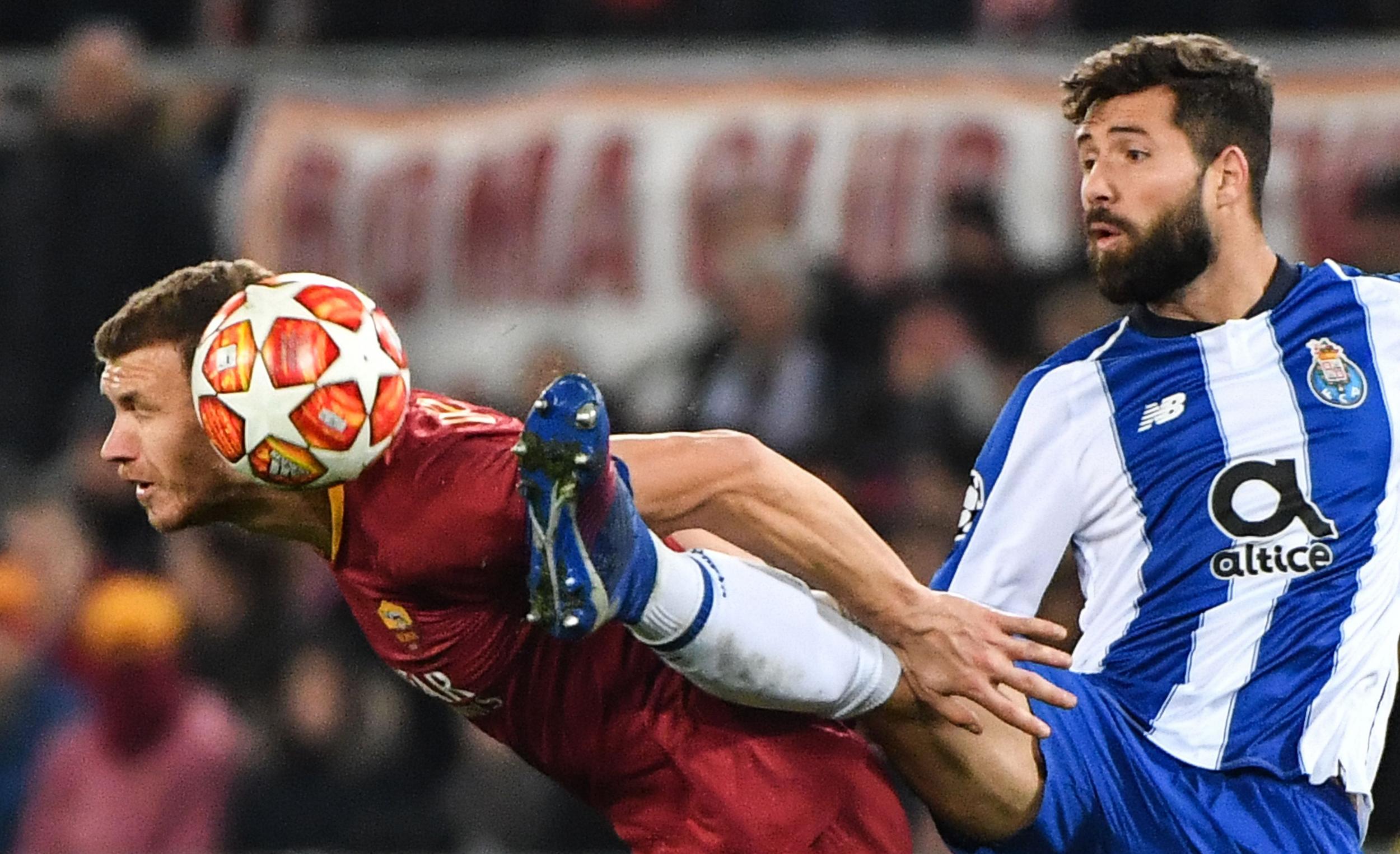 Porto will take on Roma on Wednesday in a second leg meeting of their 1/8 final of the Champions League. The Romans hold a slender one goal lead coming to Portugal, but Porto managed to get the so precious away goal in a game that ended 2:1. Still teenager Nicolo Zaniolo was the star of the show back then after scoring two goals in the space of six minutes in the second half.

Porto vs Roma Head to Head

Worth mentioning: In the first leg three weeks ago Roma managed to get the win, but it came with a cost. The game was going scoreless until the prodigy Nicolo Zaniolo scored a brace in the space of six minutes with the first coming on 70 minutes of play, but just three minutes after the second Porto managed to pull one back. If Roma repeat the score 1:1 from their only previous visit to Porto, then they will progress through to the next round. 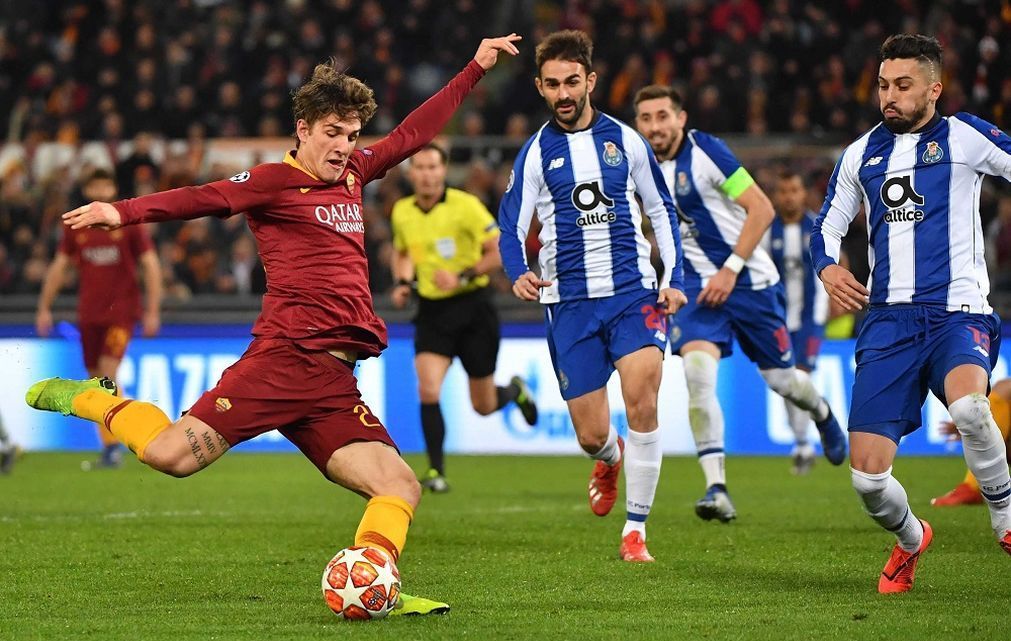 Worth mentioning: Porto are no longer leaders in Portugal, after losing the top of the table clash on Saturday to Benfica. Between the loss in the first leg to Roma and that recent defeat, Porto recorded three victories, all of which by at least two goal difference and also garnered with a clean sheet. Porto are winless in their last six knock-out games in the Champions League.
Roma were trashed 3:0 in the derby of the eternal city by Lazio on the weekend and the defeat ended their four game winning streak. The Romans will do everything within their powers to at least not lose the encounter, as it might be the last game at the helm for Eusebio Di Francesko who was given one more chance after the derby humiliation.

Missing players Porto: Vincent Aboubakar and Jorge are out of the game. Marius Mouandilmadji is under question and Jesus Corona is suspended.
Missing players Roma: Cengiz Under and William Bianga will miss for sure. Konstantinos Manolas is doubtful, while Luca Pellegrini is suspended. 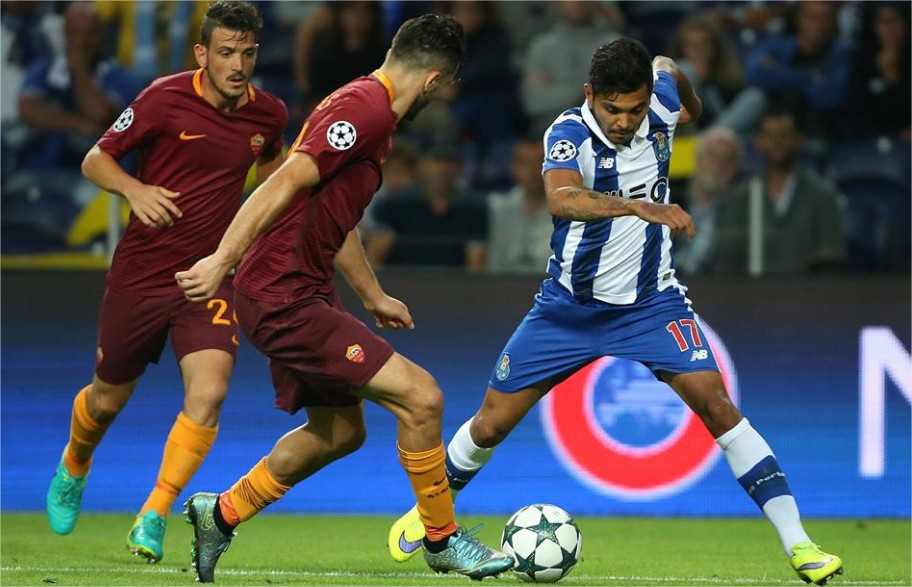 Join us on Telegram to get even more free tips!
« Paris Saint
Eintracht Frankfurt vs Inter Preview, Tips and Odds »
SportingPedia covers the latest news and predictions in the sports industry. Here you can also find extensive guides for betting on Soccer, NFL, NBA, NHL, Tennis, Horses as well as reviews of the most trusted betting sites.
Soccer Betting Tips, Predictions and Odds 15814