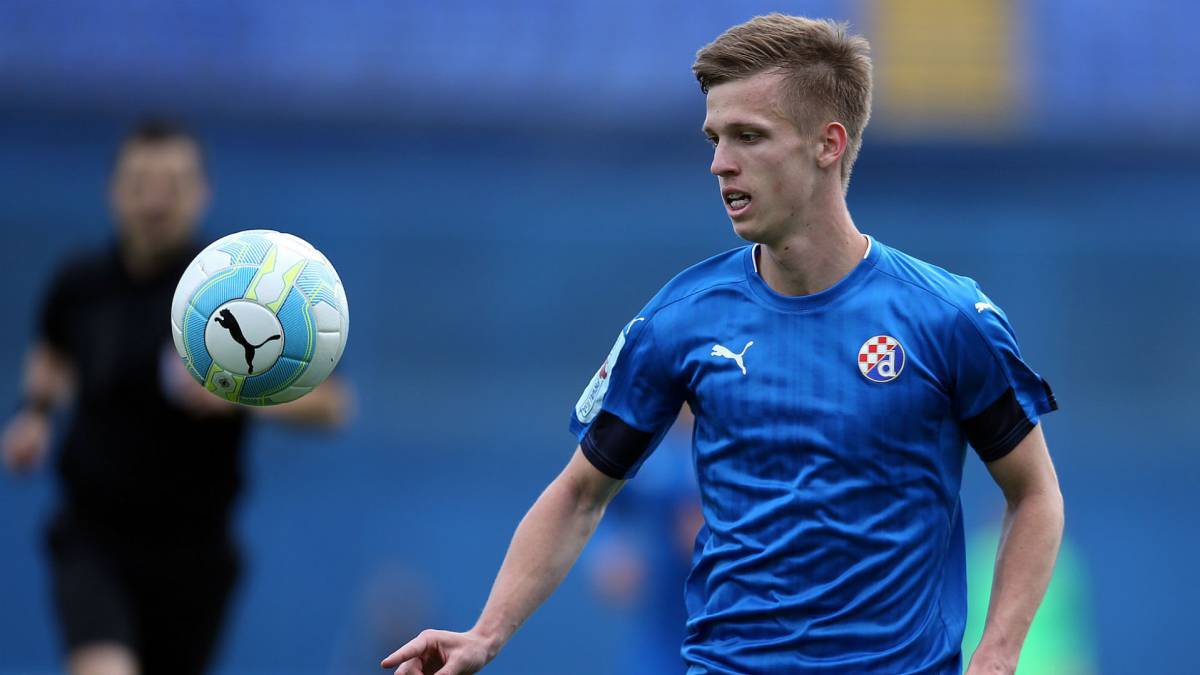 Dinamo Zagreb welcome Benfica to Maksimir stadium on Thursday for their first leg meetings of the 1/8 finals of Europa League. The Croats went past Viktoria Plzen in the last-32 stage with an aggregate score of 4:2, after a brilliant performance in the second leg at home, where they triumphed 3:0. Benfica had to face Galatasaray in the previous round and after 1:2 away victory in the first leg, they just concentrated on defending at home and the game ended 0:0.

Worth mentioning: Тhe only meeting between the teams was back in 2004, when the sides were drawn in the same group of the same competition. Back then, only one game between each pair was played and Benfica triumphed easily 2:0 after scoring two goals in the first half in front of their own fans. 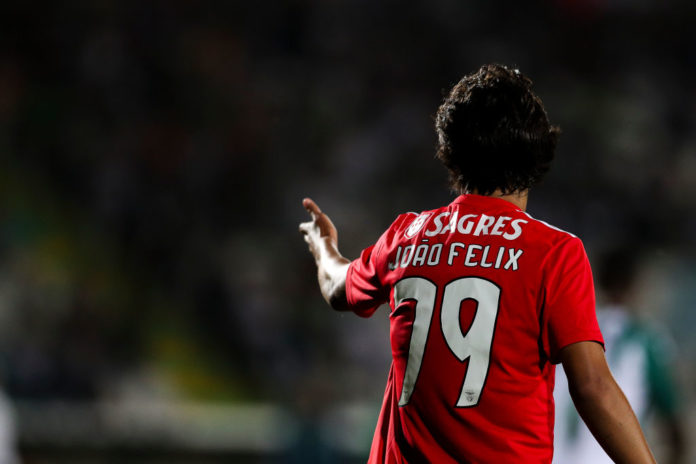 Worth mentioning: Dinamo are unbeaten in their last seven Europa League home games, winning five of them and scoring seventeen goals in the process. The Croatians won their last four home games without conceding, with all of the last three ending in 3:0 scoreline. Dinamo are unbeaten in 17 consecutive outings in front of their own supporters, with the latest defeat coming in the qualifying rounds for the Champions League.
No team has played more games in the knock-out stages of the competition than Benfica. They have kept a clean sheet in five of their last seven European matches. The team is unbeaten in the last nine games, winning eight of them. The Portuguese team are also on a seven game winning streak in their visits away from home. 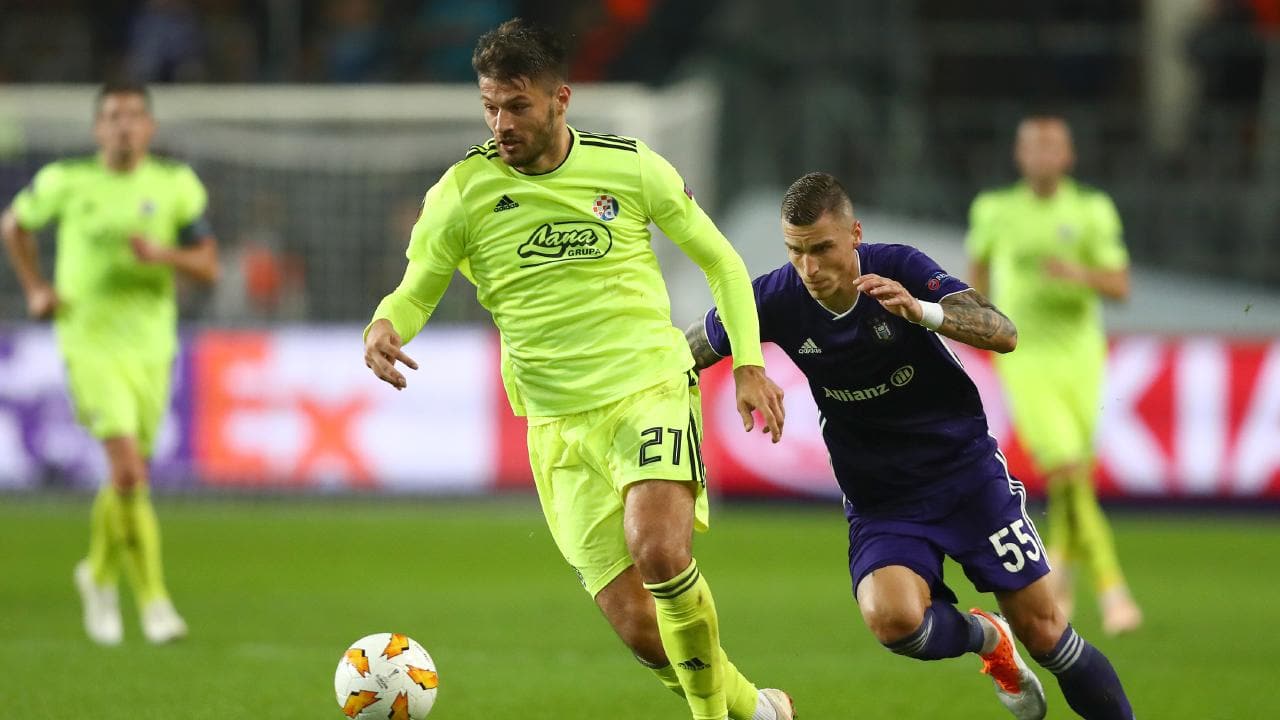 Join us on Telegram to get even more free tips!
« Zenit vs Villarreal Preview, Tips and Odds
Sevilla vs Slavia Prague Preview, Tips and Odds »
SportingPedia covers the latest news and predictions in the sports industry. Here you can also find extensive guides for betting on Soccer, NFL, NBA, NHL, Tennis, Horses as well as reviews of the most trusted betting sites.
Soccer Betting Tips, Predictions and Odds 15762