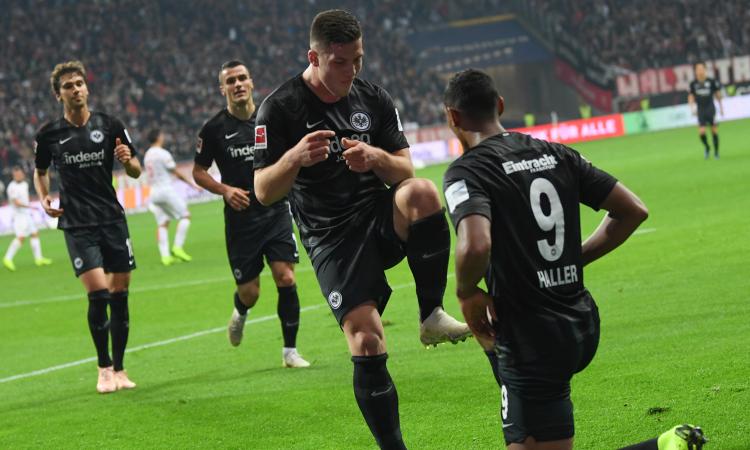 Eintracht Frankfurt welcome Inter on Thursday for the first leg meeting of their 1/8 finals clash of the Europa League. Eintracht have not lost a single game in the competiotion this season, while this is Inter’s last chance of lifting silverware at the end of the season.

Worth mentioning: The only meeting between the two teams was a off-season friendly game back in 2014. The teams have never met in an official game. 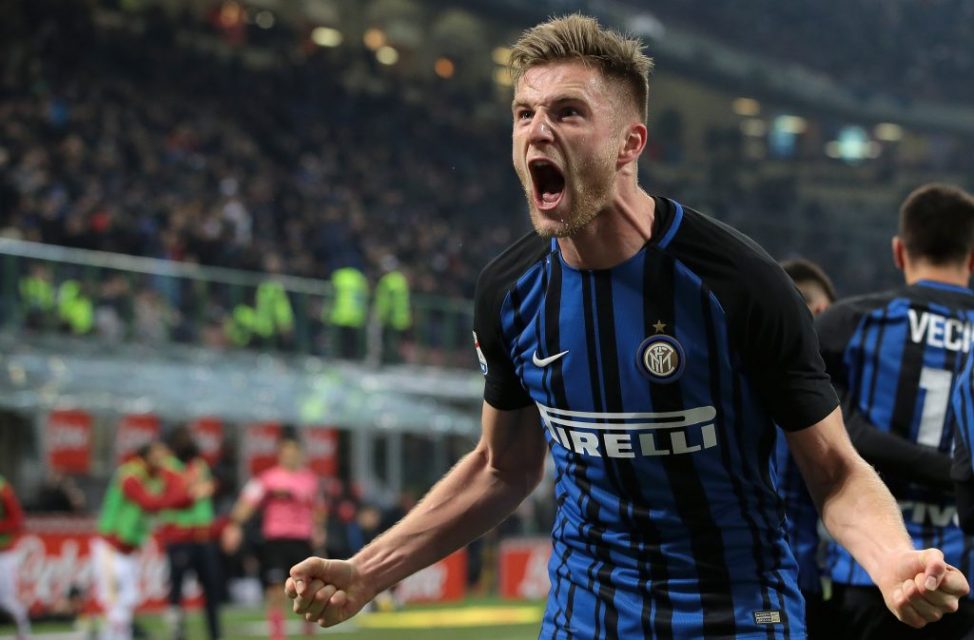 Worth mentioning: Eintracht Frankfurt are on a nine game unbeaten run across all competitions, drawing five and winning four, including the last three outings. The team have won all of their four home games in Europa League so far with a goal difference of 14:1 and scoring four goals on three occasions. The main threat for Inter will be the attacking duo Jovic-Haller, as the two are responsible for scoring 11 goals in the competition so far.
The saga with Inter ex-captain Mauro Icardi keeps dragging on and the Nerazzurri already lost their place in top 3 in the standings in their domestic league. The loss to Cagliari in the weekend marked the end of their five game unbeaten streak. All of Inter’s last four outings featured over 2,5 goals, while three of them witnessed goals at both ends. 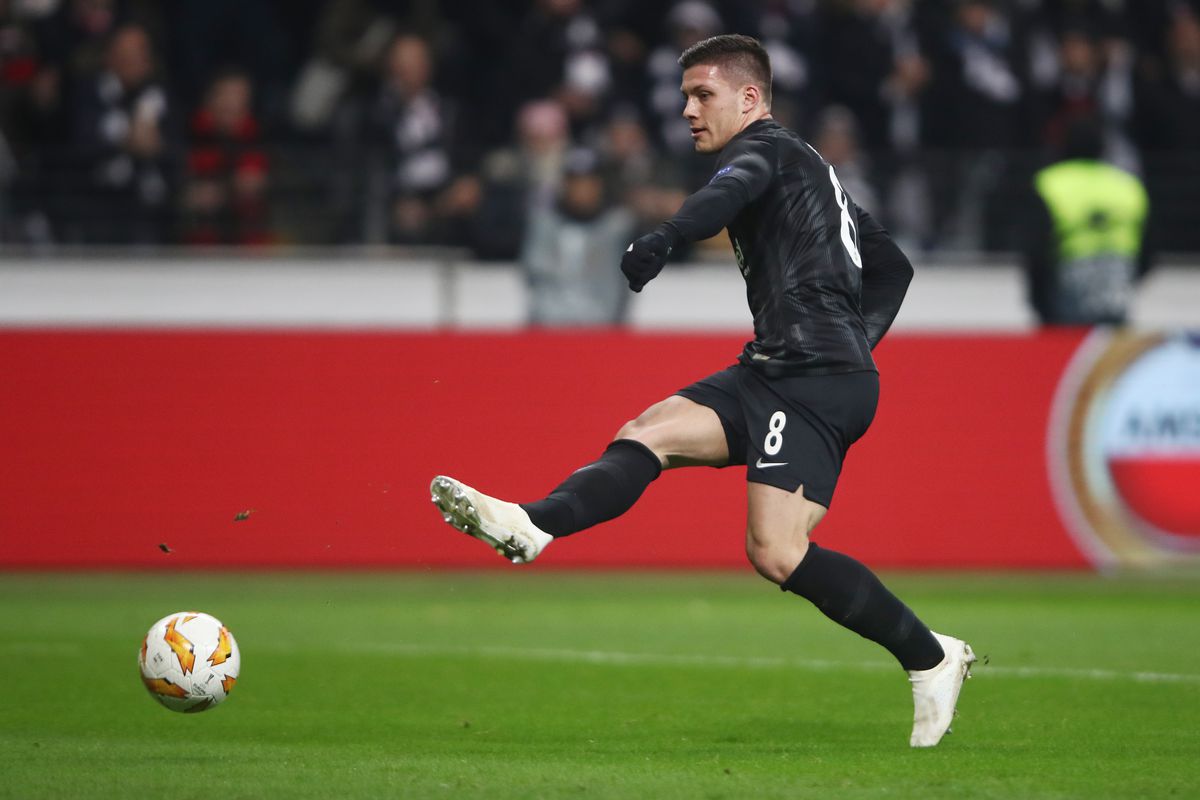 Join us on Telegram to get even more free tips!
« Porto vs Roma Preview, Tips and Odds
Zenit vs Villarreal Preview, Tips and Odds »
SportingPedia covers the latest news and predictions in the sports industry. Here you can also find extensive guides for betting on Soccer, NFL, NBA, NHL, Tennis, Horses as well as reviews of the most trusted betting sites.
Soccer Betting Tips, Predictions and Odds 15864