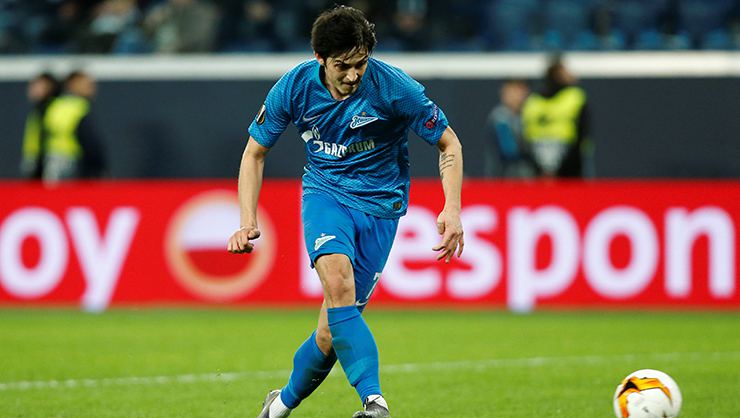 Zenit will take on Villarreal on Thrusday in a first leg of their 1/8 final encounter of the Europa League. The Russian side overcame Fenerbahce with an aggregate score of 3:2, after a hard fought 3:1 victory in the second leg at home. Villarreal navigated their way past a tricky Sporting Lisbon test after a narrow win in Portugal and a 1:1 draw at home.

Zenit vs Villarreal Head to Head

Worth mentioning: The two teams have met once before and it was again in the Europa League knock-out stages. Back in 2008 the teams exchanged narrow home victories, but Zenit were able to score in Spain and thanks to the away goal rule progressed through. Eight Spanish clubs visited Petersburg this century to play with Zenit, but Real Madrid were the only ones who tasted victory. 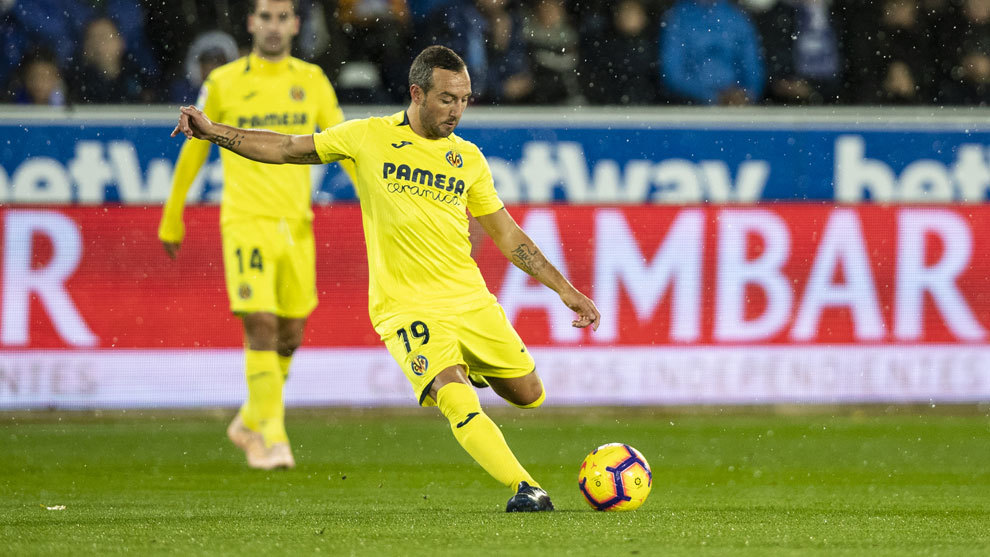 Worth mentioning: Zenit lost only one of their last seven outings, winning five in the process. In four of their last five games there were under 2,5 goals scored, while two meetings witnessed goals at both ends. Four of the last five home games featured over 2,5 goals and on three occasions both teams managed to score.
After going unbeaten in five games, Villarreal recorded back-to-back losses at the hands of Atletico Madrid and Alaves. Just two of their last five encounters produced over 2,5 goals, while also twice the games saw both teams hitting the back of the net. In their five recent visits Villarreal managed to score just two goals. 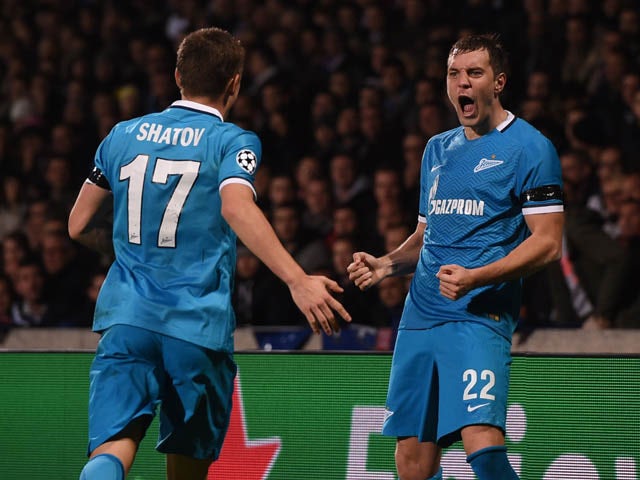 Join us on Telegram to get even more free tips!
« Eintracht Frankfurt vs Inter Preview, Tips and Odds
Dinamo Zagreb vs Benfica Preview, Tips and Odds »
SportingPedia covers the latest news and predictions in the sports industry. Here you can also find extensive guides for betting on Soccer, NFL, NBA, NHL, Tennis, Horses as well as reviews of the most trusted betting sites.
Soccer Betting Tips, Predictions and Odds 15856