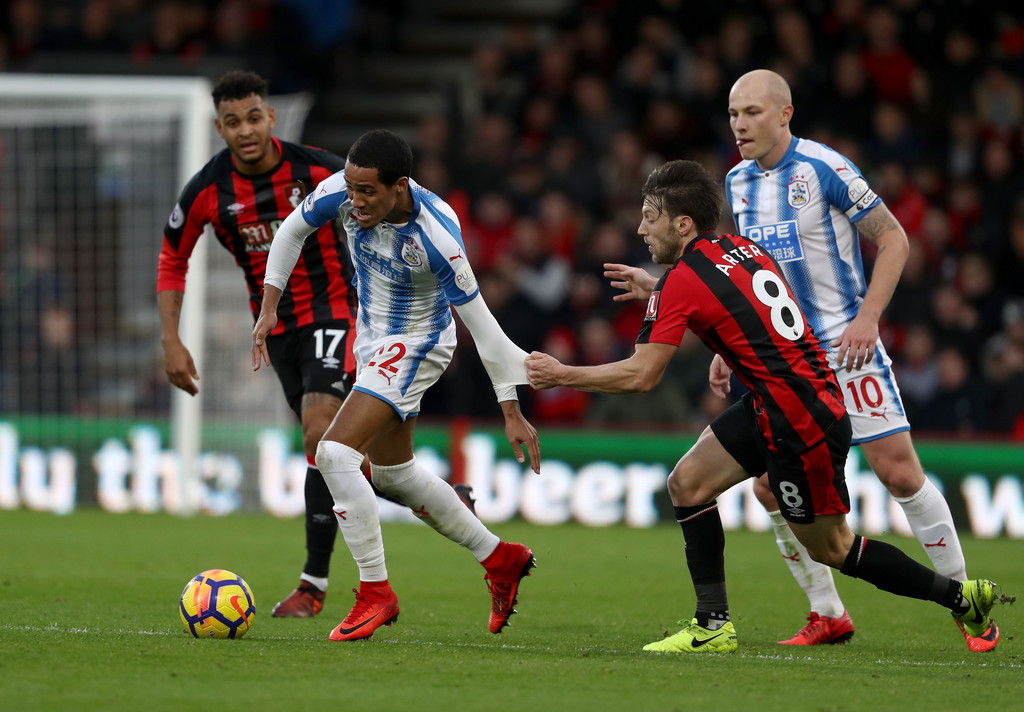 Huddersfield will take on Bournemouth on Saturday in a game of round 29 of the Premier League. The hosts are bottom of the table and with just 14 points, a gap of ten points separating them from the first safe place in the standings. Bournemouth are 12th on 34 points, nine more than the first team in the relegation zone.

Huddersfield vs Bournemouth Head to Head

Worth mentioning: Тhe two teams usually play out high scoring games between them, with six of the last seven meetings featuring over 2,5 goals, while in five of the encounters the fans witnessed goals at both ends. The same goes for the games played only in Huddersfield, as five of the last six featured over 3,5 goals, while four meetings saw both teams scoring. 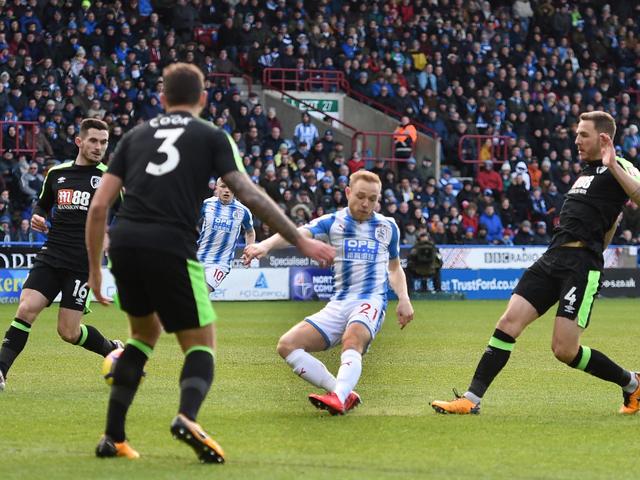 Worth mentioning: Huddersfield have not scored more than a goal in their last sixteen outings. The last time it happened coincides with the last away victory for the team – 0:2 at Wolverhampton in the end of November. All of Huddersfield last three games ended with under 2,5 goals scored and also no game saw the two involved teams scoring. Last time out in front of their own supporters Huddersfield managed to end the streak of seven consecutive losses at home.
Bournemouth managed to earn only a single draw from their five recent outings. The main reason for that are the difficulties the team is suffering when it comes to scoring, as two goals in five games is not an outcome that any manager will be proud of. The Cherries are on a run of ten consecutive losses on the road, a run in which Bournemouth scored a total of just four goals and never more than one in a single game. 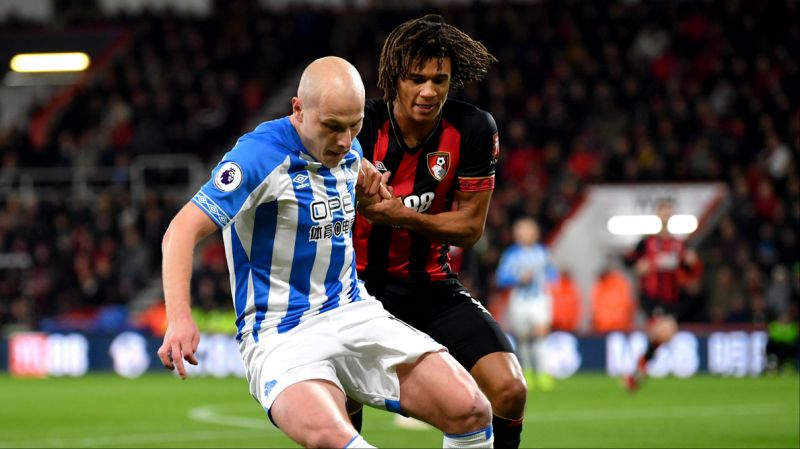 Join us on Telegram to get even more free tips!
« Cardiff vs West Ham Preview, Tips and Odds
Leicester vs Fulham Preview, Tips and Odds »
SportingPedia covers the latest news and predictions in the sports industry. Here you can also find extensive guides for betting on Soccer, NFL, NBA, NHL, Tennis, Horses as well as reviews of the most trusted betting sites.
Soccer Betting Tips, Predictions and Odds 15816