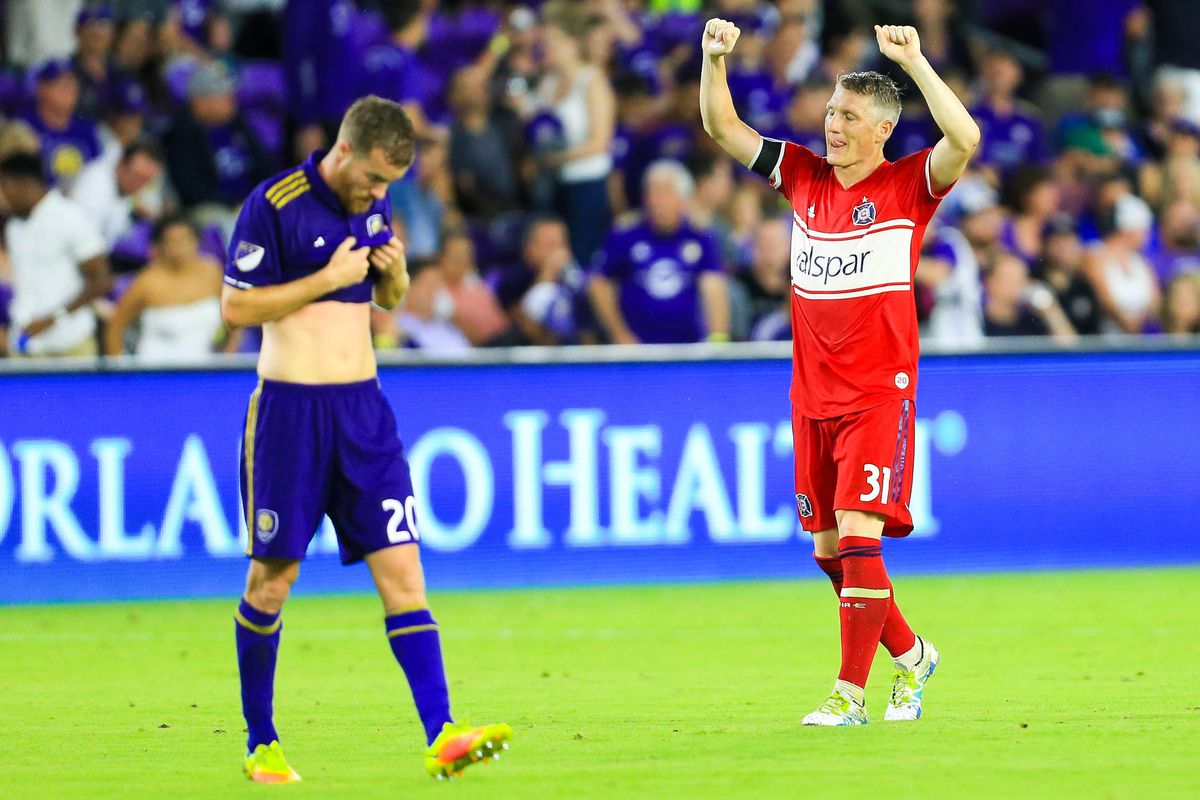 Chicago Fire will welcome Orlando City to SeatGeek Stadium on Saturday for their game of round 2 in MLS. Neither of the teams won their opening game of the season, with Chicago downed late in the game by Zlatan Ibrahimovic, while Orlando managed to earn a draw at home to New York City, despite falling two goals down before the break.

Worth mentioning: Orlando City have not won any of the last six encounters. Chicago Fire are on a three game winning streak in the H2H duels, with both home victories achieved by a 4:0 score. The previous three games all ended in draws. Four of the last five meetings featured over 2,5 goals, while just two witnessed goals at both ends with Chicago able to keep a clean sheet in the other three. 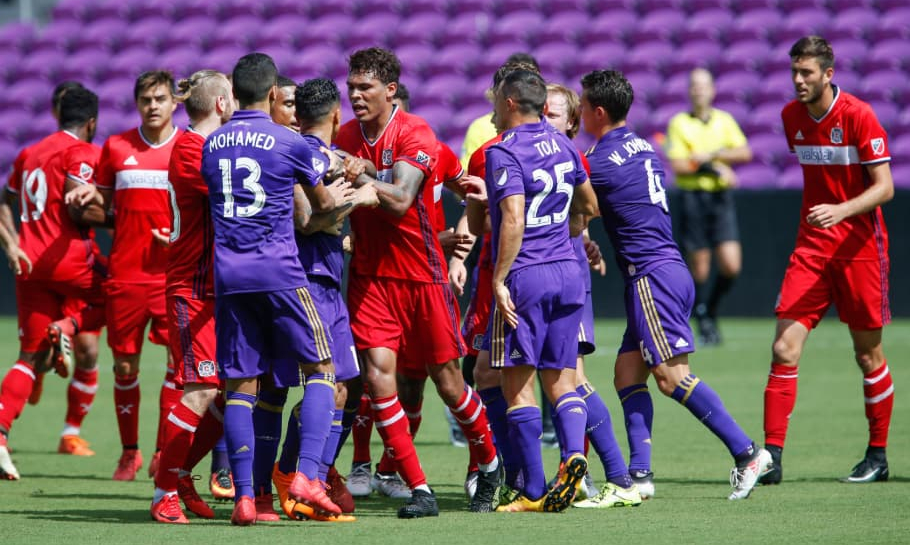 Worth mentioning: Chicago suffered a defeat at the hands of Los Angeles Galaxy in their opening game of the season and will be eager to claim the three points in their debut game in front of their own supporters at SeatGeek Stadium. The team has not scored more than a goal in any of their last eight outings. Fire ended last season without a defeat in their last four home games.
Orlando City managed to earn a draw in the season opener with NYCFC, after trailing with two goals at half-time. The new signing on designated contract Luis Nani entered the field for the last twenty minutes of the game and managed to assist for one of the goals. The team ended 2018 season with eleven consecutive away losses and will be hoping for a better start in 2019. 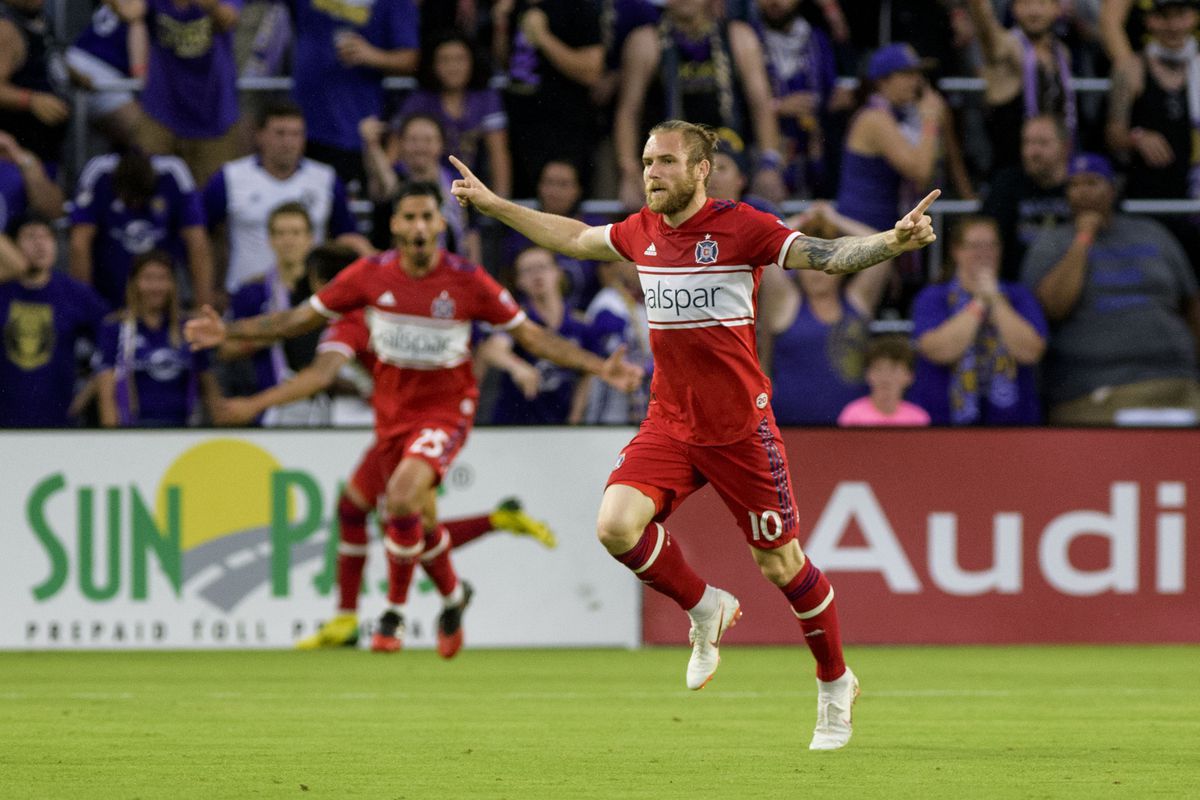 Join us on Telegram to get even more free tips!
« Liverpool vs Burnley Preview, Tips and Odds
FC Dallas vs Los Angeles Galaxy Preview, Tips and Odds »
SportingPedia covers the latest news and predictions in the sports industry. Here you can also find extensive guides for betting on Soccer, NFL, NBA, NHL, Tennis, Horses as well as reviews of the most trusted betting sites.
MLS Betting Tips, Predictions and Odds 458 Soccer Betting Tips, Predictions and Odds 15841