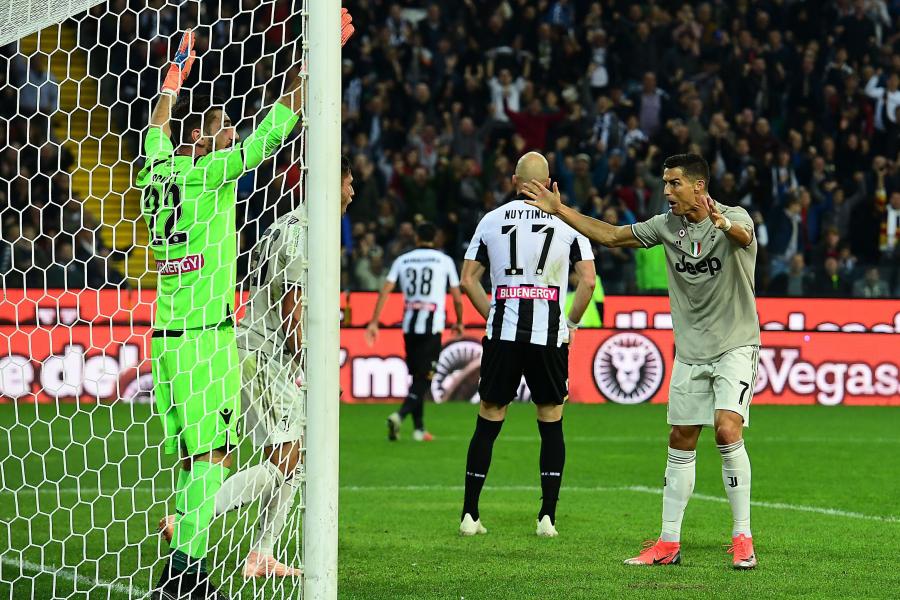 Juventus welcome Udinese to Turin on Friday for their game of round 27 in the Italian Seria A. The Old Lady has 16 point advantage at the top of the table, but their focus might be on the upcoming Champions League second leg meeting with Atletico Madrid in midweek and the key figures are expected to be given a rest. Udinese are 15th in the standings with 25 points, with the gap to the relegation zone being seven points.

Juventus vs Udinese Head to Head

Worth mentioning: Udinese have not tasted victory in the last six games against Juventus, drawing once and losing five meetings in the process. The last two encounters ended in a 2:0 victories for the reigning champions, while three of the previous four featured over 2,5 goals and also three times the fans witnessed goals at both ends. The teams have not ended a game played in Turin in a draw in the last twenty years. 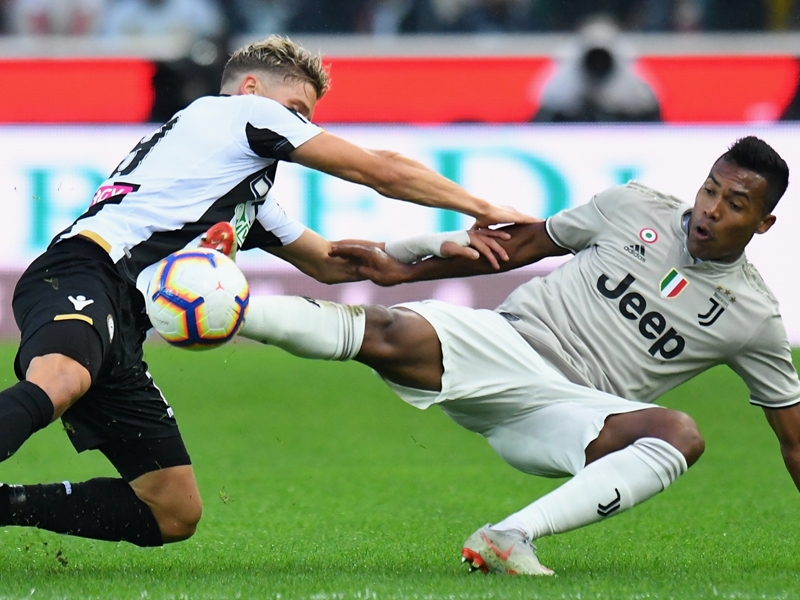 Worth mentioning: Juventus all but wrapped up the title after their victory over chasers Napoli last weekend and are still going unbeaten in the league. Just one of the Old Lady last five outings saw both teams scoring, with Juve able to keep three clean sheets in the process.
After the win last week over Bologna, Udinese have recorded back-to-back Seria A victories for the first time this season. Anyway their performances on the road have not been up to standard as they have won one, drawn four and lost six. To make the things worse, Udinese have not scored in any of their last five visits. 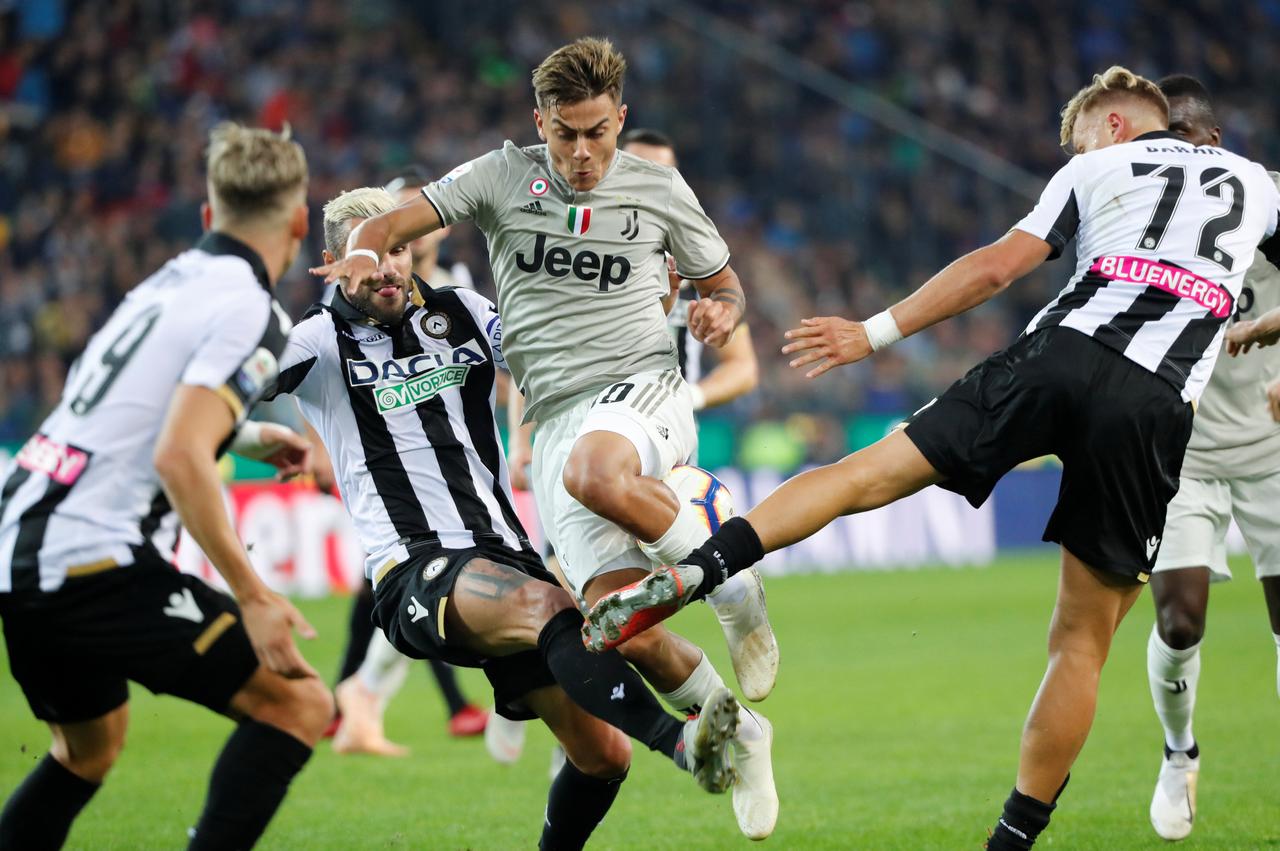 Join us on Telegram to get even more free tips!
« Manchester City vs Watford Preview, Tips and Odds
Bayern Munich vs Wolfsburg Preview, Tips and Odds »
SportingPedia covers the latest news and predictions in the sports industry. Here you can also find extensive guides for betting on Soccer, NFL, NBA, NHL, Tennis, Horses as well as reviews of the most trusted betting sites.
Soccer Betting Tips, Predictions and Odds 15864