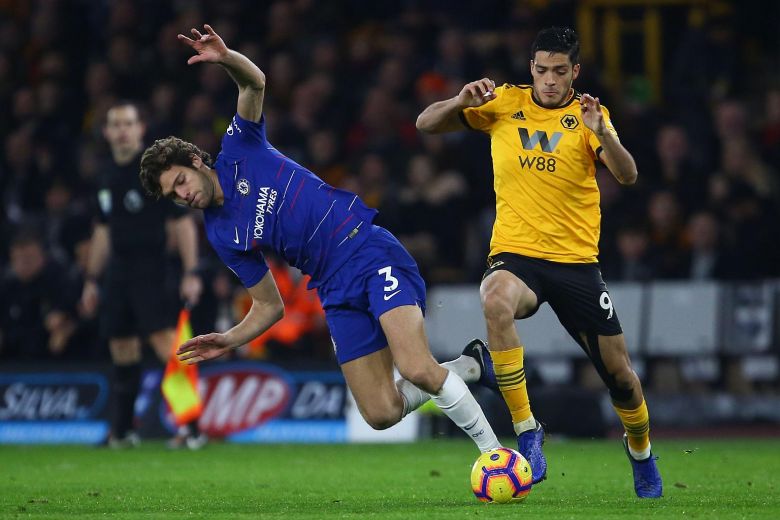 Chelsea will welcome Wolverhampton to Stamford Bridge on Sunday for their Premier League meeting from round 30. The Blues are 6th in the standings with 56 points, trailing 3rd placed Tottenham by five points and are involved in a four team battle for two places in top 4. Wolverhampton are just behind their next opponents sitting on 7th place, but have collected 13 points less than Chelsea.

Chelsea vs Wolverhampton Head to Head

Worth mentioning: No draw has been registered in the eleven H2H games in the new century. Four of the last five meetings between the sides featured over 2,5 goals, while two encounters witnessed goals at both ends. Chelsea hold a perfect record at Stamford Brigde, winning all of the five matches and never scored less than two goals at home against this opponent. The Blues have kept four consecutive clean sheets at the Bridge. 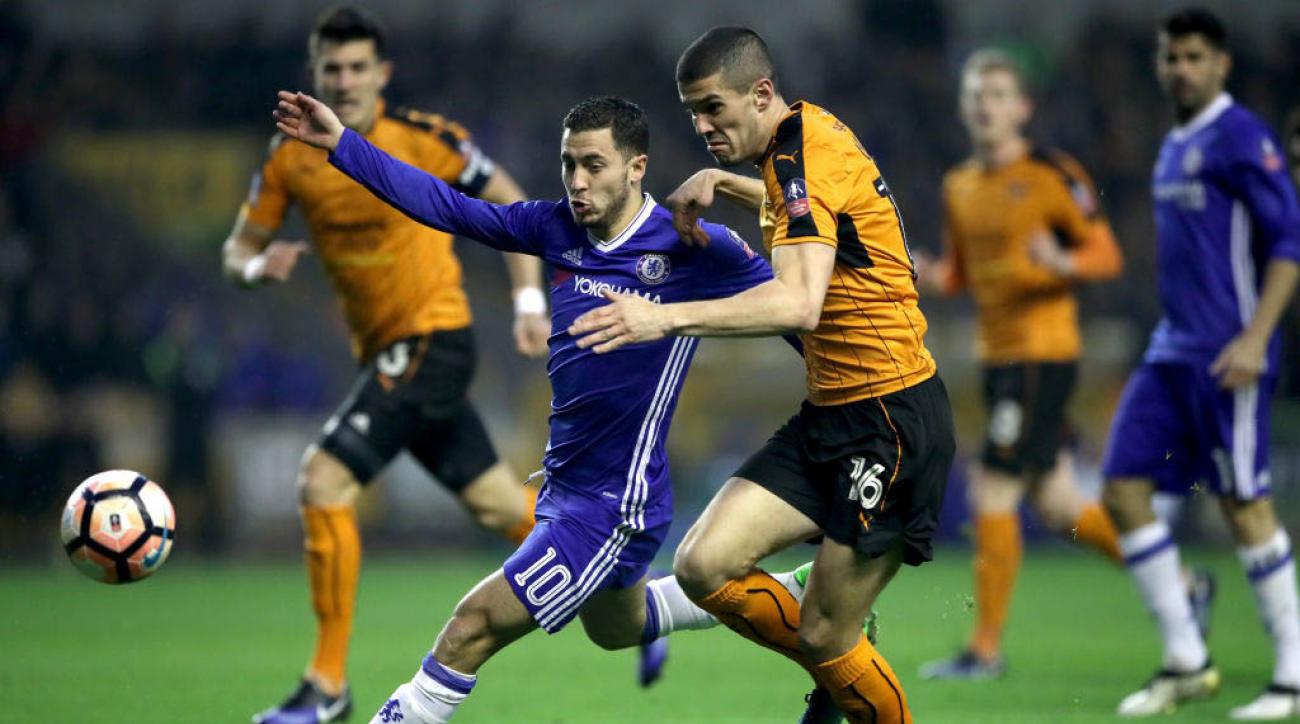 Worth mentioning: None of Chelsea’s last seven home outings witnessed goals at both ends. The Blues are performing admirably in defense at Stamford Bridge and have kept six clean sheet in those meetings, while they did not find the net just once.
Wolverhampton have recorded a single loss in their last ten matches and it was at the hands of last placed Huddersfield. Their last five outings ended with under 2,5 goals being scored, while all of the previous five featured over 2,5 goals. The Wolves were unable to score more than a goal in any of their three recent away games. 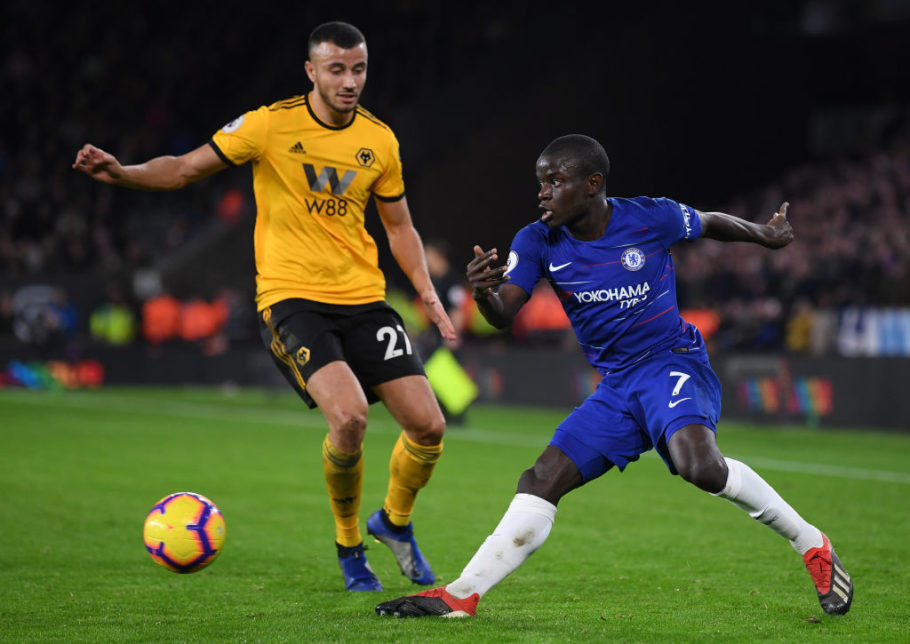 Join us on Telegram to get even more free tips!
« Arsenal vs Manchester United Preview, Tips and Odds
Sampdoria vs Atalanta Preview, Tips and Odds »
SportingPedia covers the latest news and predictions in the sports industry. Here you can also find extensive guides for betting on Soccer, NFL, NBA, NHL, Tennis, Horses as well as reviews of the most trusted betting sites.
Soccer Betting Tips, Predictions and Odds 15864