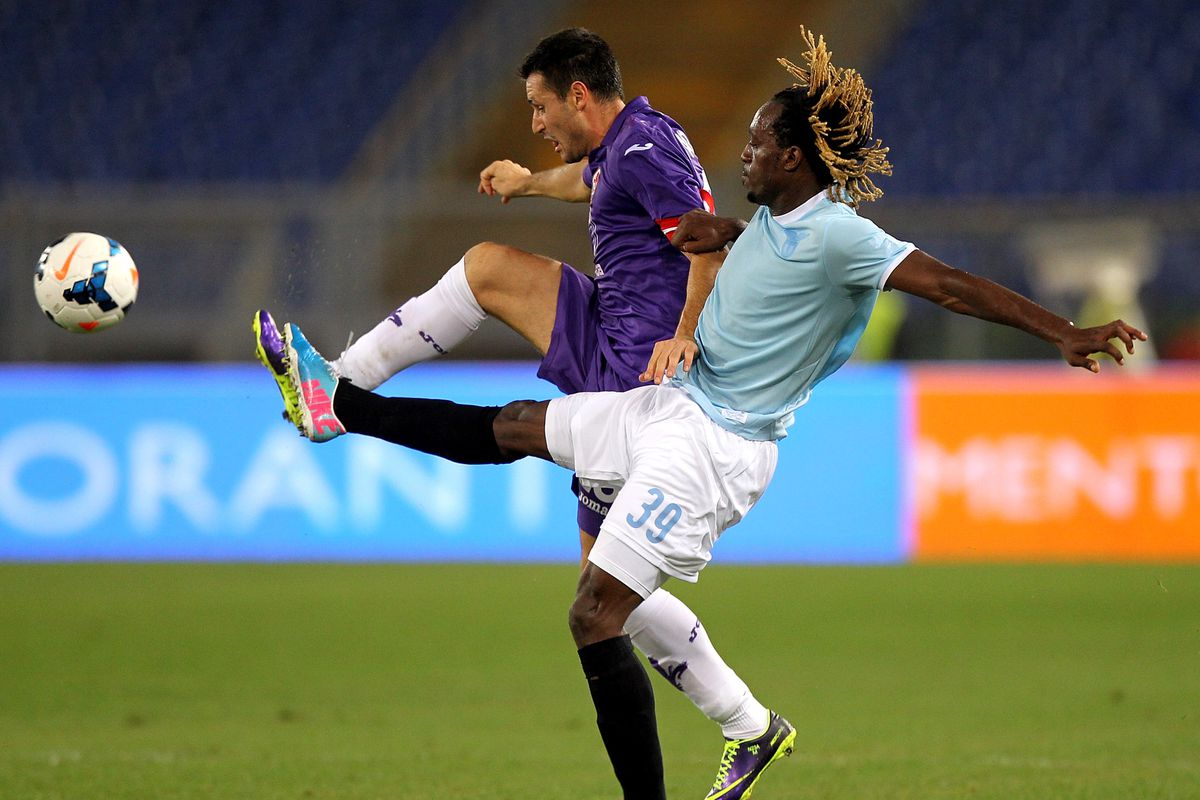 Fiorentina will welcome Lazio to Stadio Artemio Franchi on Sunday for their Seria A meeting of round 27. La Viola are 10th in the standings with 36 points, while Lazio are 6th holding a five point lead over Fiorentina and having played one game less.

Fiorentina vs Lazio Head to Head

Worth mentioning: Lazio are unbeaten in the last four meetings with Fiorentina, recording three victories in the process. Three of these games saw under 2,5 goals being scored, while all the previous five matches produced over 2,5 goals. No draw has been registered in the last nine meetings in Florence, where all of the last three matches saw over 3,5 goals and both teams scoring. 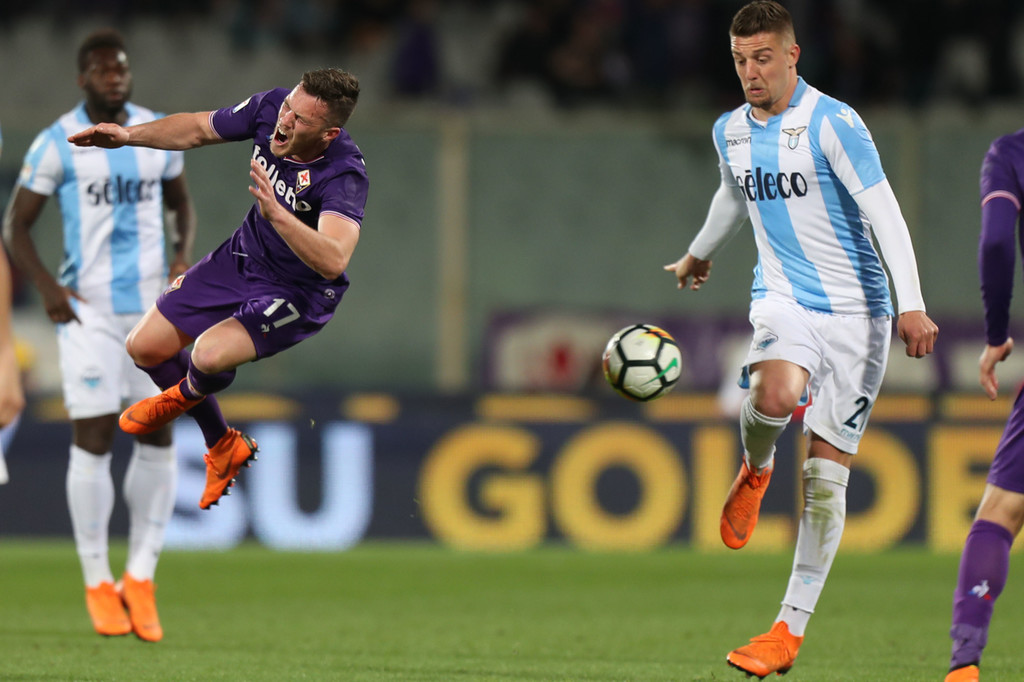 Worth mentioning: Last weekend Fiorentina saw their ten game unbeaten run ended by Atalanta. Their last four games featured over 3,5 goals and witnessed goals being scored at both ends. La Viola are undefeated in the last five home games, four of which ended in draws and three with the same scoreline – 3:3. The other encounter from that run will be long remembered by the Fiorentina fans as the trashing 7:1 of Roma was one of their biggest ever victories.
Lazio trashed 3:0 Roma in the city derby last weekend and ended a run of four games without success. Two of their last five meetings featured over 2,5 goals, while only the loss to Genoa witnessed goals at both ends. Lazio have not scored more than a goal in any of their last five away games. 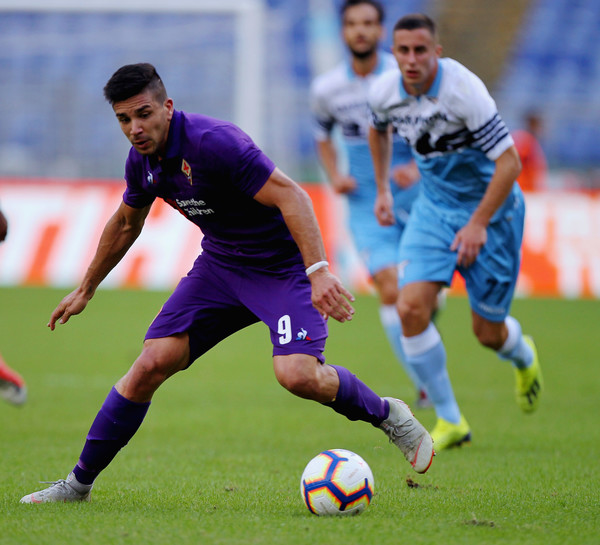 Join us on Telegram to get even more free tips!
« Sampdoria vs Atalanta Preview, Tips and Odds
Seattle Sounders vs Colorado Rapids Preview, Tips and Odds »
SportingPedia covers the latest news and predictions in the sports industry. Here you can also find extensive guides for betting on Soccer, NFL, NBA, NHL, Tennis, Horses as well as reviews of the most trusted betting sites.
Soccer Betting Tips, Predictions and Odds 15864