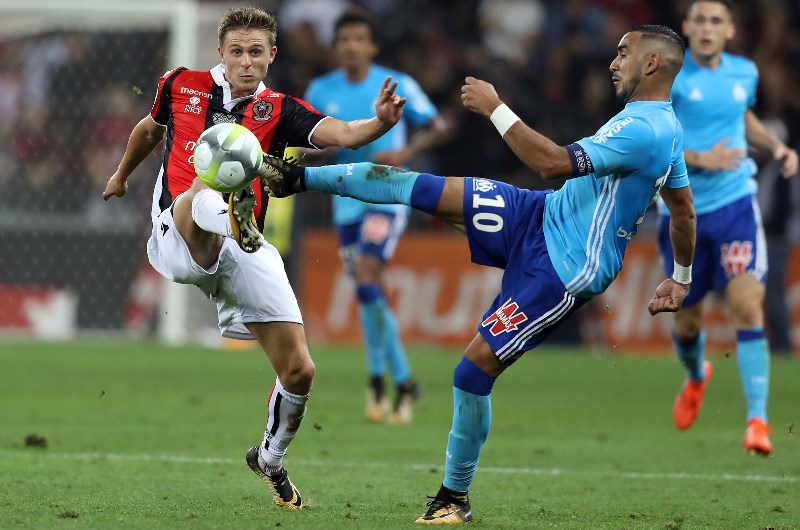 Marseille will welcome Nice to Stade Velodrome on Sunday for their meeting from round 28 of League 1. The hosts are 4th in the standings with 44 points, but all of the next four teams are within a point of each other, with Nice the last side from that pack and on 40 points. The visitors rank #4 in least goals conceded, but are also ranking joint #2 in goals scored.

Marseille vs Nice Head to Head

Worth mentioning: Mario Balotelli wore the Nice shirt for two and a half seasons, but in the winter transfer window chose to continue his career with the colours of Marseille and will face his ex-teammates. Marseille are on a run of four straight victories against their Sunday opponents. Only the most recent of the last five games did not feature over 2,5 goals and did not see both teams scoring. No draw has been registered in the last six games played in Marseille. 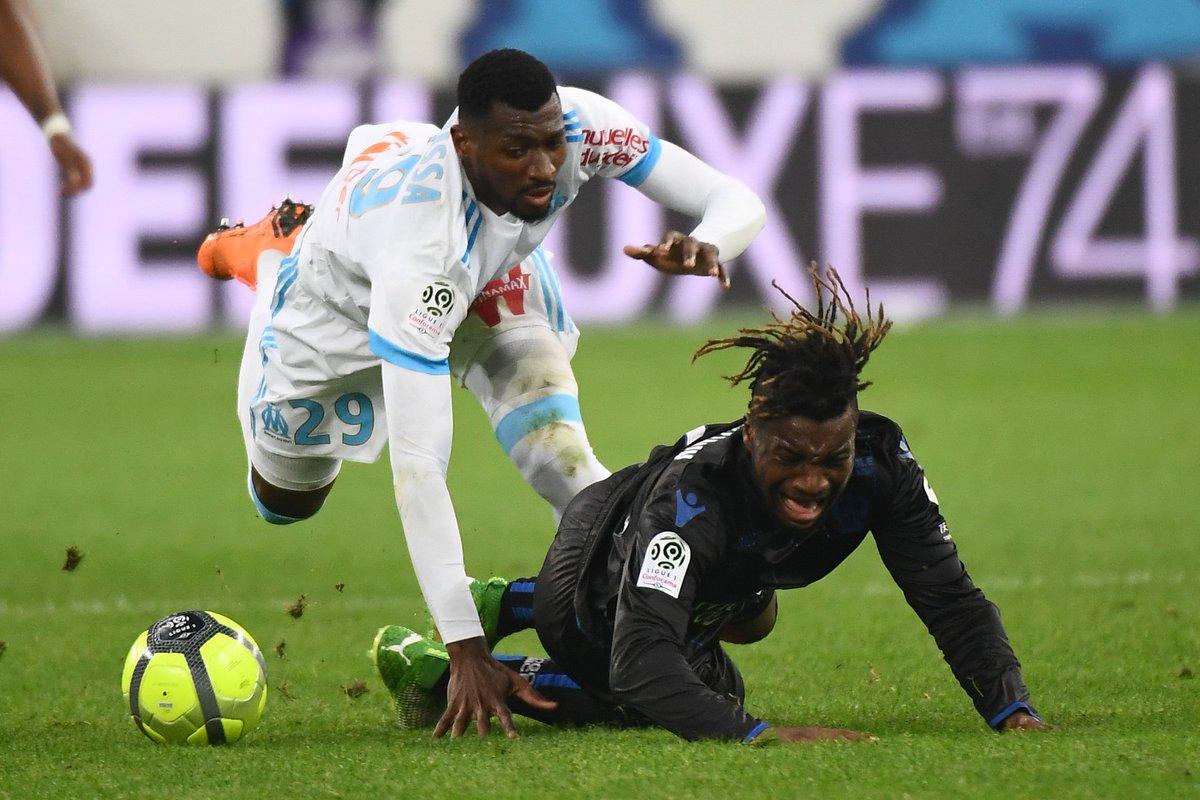 Worth mention: Marseille are undefeated in their last five outings, recording four victories in the process. Just one of those games featured over 2,5 goals, while two encounters witnessed goals at both ends. No team was able to score more than two goals in the last thirteen matches involving Marseille. At Stade Velodrome the team is on a three game winning record, all garnered with a clean sheet.
All of the last six matches involving Nice ended in victories for the home sides and none of the visiting teams managed to score a single goal. They recorded three consecutive losses away from home and are without a win in the last eight away games. Nice have not scored more than one goal in the previous eleven matches on the road. 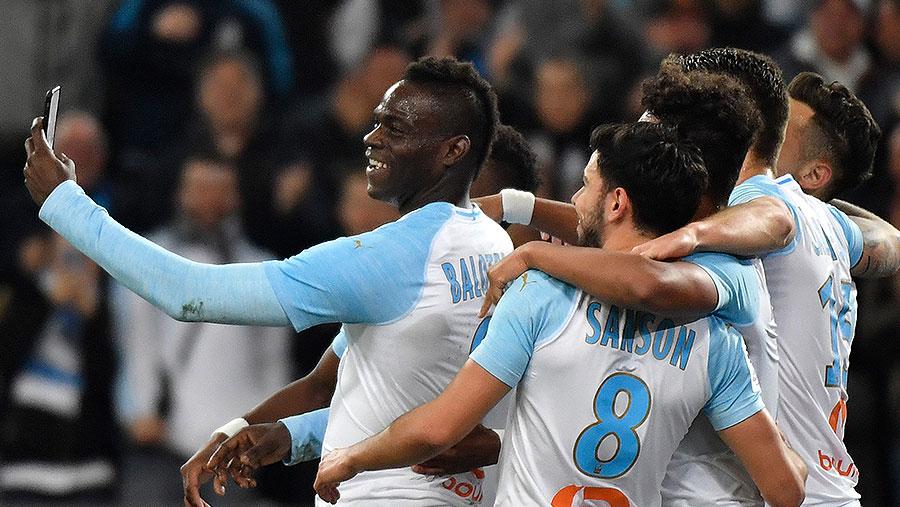 Join us on Telegram to get even more free tips!
« Seattle Sounders vs Colorado Rapids Preview, Tips and Odds
Los Angeles FC vs Portland Timbers Preview, Tips and Odds »
SportingPedia covers the latest news and predictions in the sports industry. Here you can also find extensive guides for betting on Soccer, NFL, NBA, NHL, Tennis, Horses as well as reviews of the most trusted betting sites.
Soccer Betting Tips, Predictions and Odds 15762