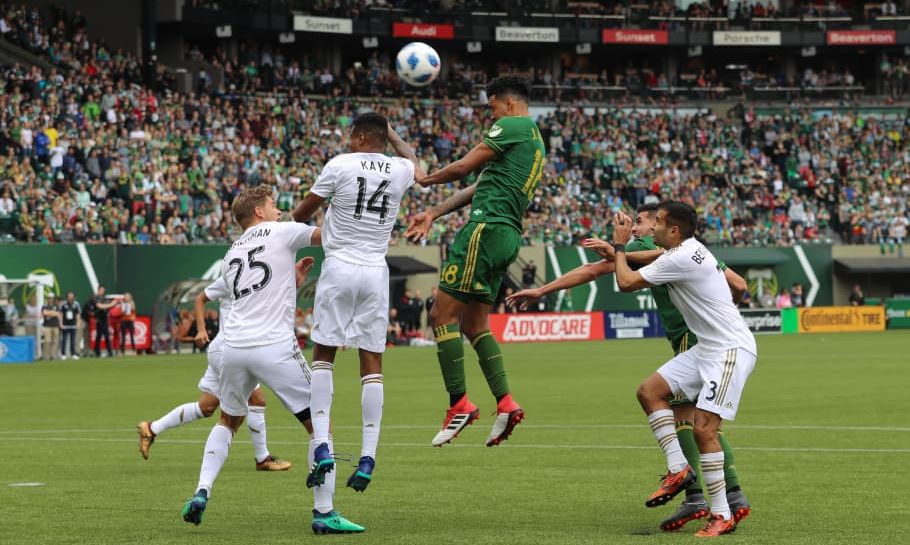 Los Angeles FC will take on Portland Timers on Monday for their game of round two in MLS. This will be the hosts second season in the league and they did good, making the play-offs, but fell at the first hurdle. Portland Timbers went all the way to the final last year, only to see Atlanta triumphing.

Worth mentioning: The sides exchanged one victory each and drew the other in their first meetings last season. Both victories were achieved by one goal margin, while no goals were scored in the draw. Two of the meetings preduced over 2,5 goals and witnessed goals at both ends. 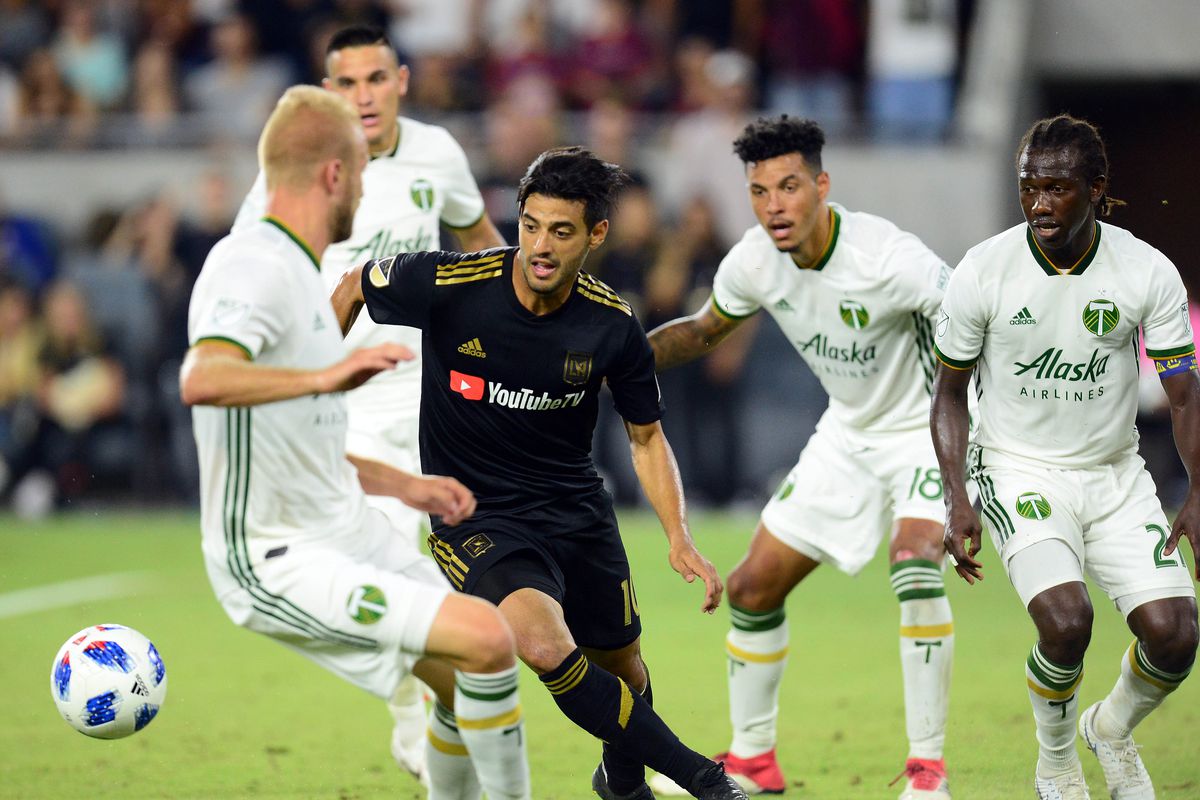 Worth mentioning: Los Angeles FC recorded a victory in the opening day of the season after a late drama that saw Adama Diomande score deep into stoppage time after Sporting Kansas City were reduced to ten man five minutes before the end of the game. The team is on a three game winning run. LAFC ended last season with just two home losses from the last seventeen home matches and will be determined to start 2019 with back-to-back victories in front of their own supporters.
Portland Timbers were also involved in a thriller in their debut game of the season. Timbers conceded deep into added time to draw 3:3 with Colorado Rapids. Timbers lost last year MLS Cup final and will be eager to go one better this season, but their away form is not as good as they would have liked to as the team have not recorded a victory in the last four visits, losing and drawing two. 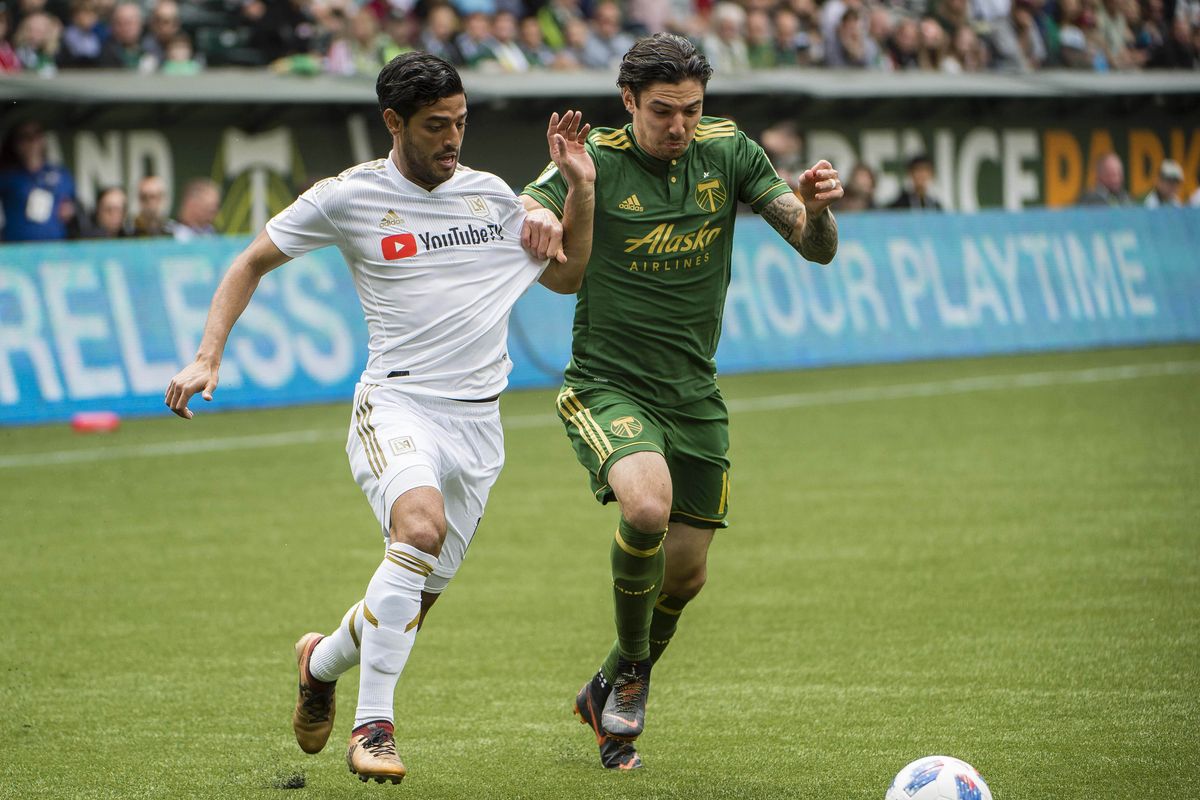