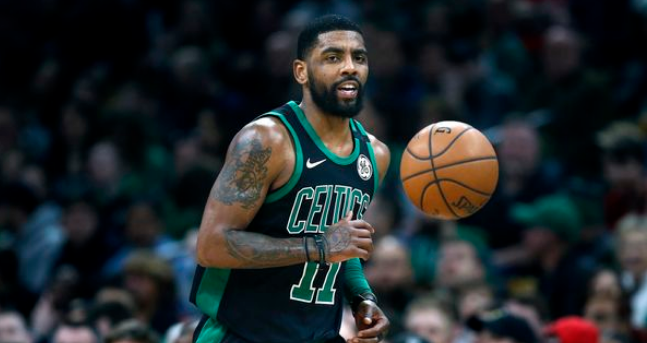 Three wins in a row have Boston feeling good ahead of this matchup. They picked up a blowout win against the Warriors, followed by a last-second shot to beat the Kings. They took down LeBron and the short-handed Lakers 120-107 over the weekend, and are looking to keep it going. It is worth keeping in mind that Boston led by 23 after 1Q when these teams met on the east coast last time and blew a 28-point lead before losing by 13.

LA has also been hot of late, and it looks like they will only have had one year outside the playoffs before making it back. They got rid of three starters at the deadline and completely remade their lineup. The trades were supposed to open more salary for the summer, but what they have done is help shore up the team’s playoff chances. They are the #7 seed in the west, and it does not seem that anybody will catch them to knock them out of the race. 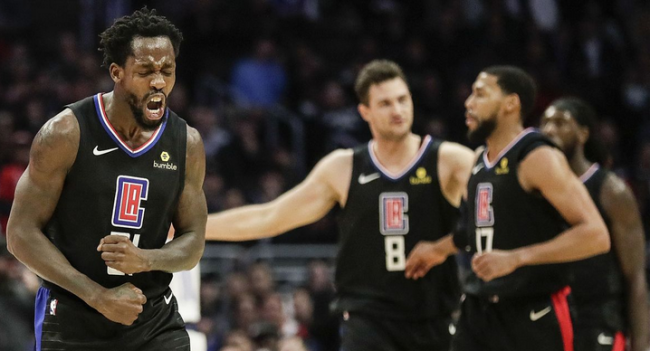 Celtics: The #4 team in points allowed on the year, that has been a big part of Boston’s recent run as well. The length of Jayson Tatum and Jaylen Brown on the defensive end have helped to stifle the top scorers on the other teams. Kyrie continues to ignore the negative media and the naysayers during his career year. 24-5-7 on 50% shooting, including 42% from deep. Gordon Hayward has come alive during the team’s streak, and as long as that black eye doesn’t heal, this should remain the case.

Clippers: The #8 scoring team in the league has a lot of people to thank for their spot up there. Lou Williams is leading the way with his 20 ppg (and 5.4 apg) off the bench, with Danilo Gallinari scoring 19 a game on 43% shooting from beyond the arc. Montrezl Harrell is averaging 16 points per game off the bench and has been dominant. Landry Shamet is scoring 12 ppg and shooting 46% from deep since coming over, while Pat Beverley and JaMychal Green have both been effective shooting the long ball.

When these teams met on Feb. 10, it seemed Boston would surely win. They led 43-20 after one quarter, would go ahead by as many as 28 in the first half. Boston still led by 21 at the half but got outscored 28-12 in the third. And in the fourth, it got worse. They got beaten 42-28 in the quarter, being out-done 70-38 for the half in all, taking the surprising loss. 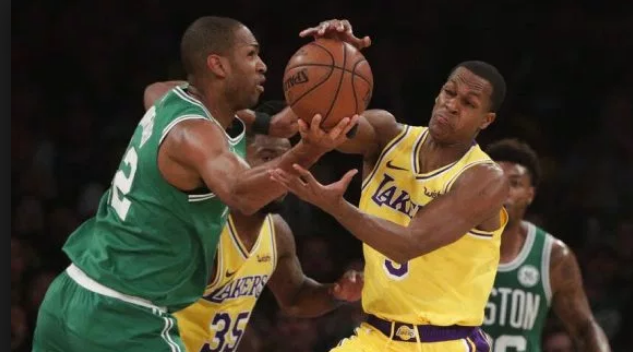 Be sure to bet BOS -1! This game is going to be a fun one, and one that will see Boston exact its revenge. Both of these teams will find themselves in the playoffs, looking to make runs. Boston gets it done tonight.

Join us on Telegram to get even more free tips!
« Phoenix Suns at Golden State Warriors Preview, Tips, and Odds
Milwaukee Bucks at New Orleans Pelicans Preview, Tips, and Odds »
SportingPedia covers the latest news and predictions in the sports industry. Here you can also find extensive guides for betting on Soccer, NFL, NBA, NHL, Tennis, Horses as well as reviews of the most trusted betting sites.
NBA Betting Tips, Predictions and Odds 1384