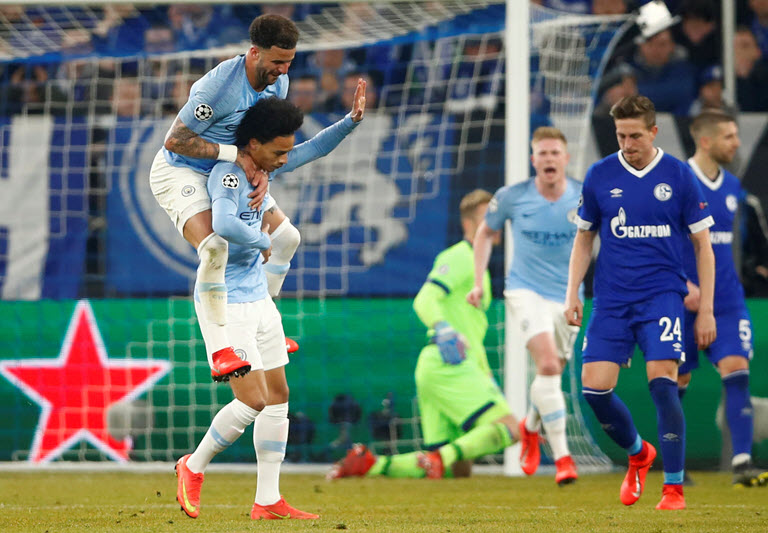 Manchester City and Schalke will meet on Tuesday for the second leg of their 1/8 final clash in the Champions League. The English side are still battling on all fronts and will try to win the unprecedented quadruple (the league, both domestic cups and the Champions League). Schalke need a victory with two goal margin and given their troubled season in Germany, they might decide to give their best on the domestic front and avoid relegation as they sit just four points above the drop zone.

Worth mentioning: In the first meeting three weeks ago, Manchester City managed to steal the victory from Schalke’s grasps with two goals in the last five minutes. Controversy was not missing, as in the first half Schalke were awarded two penalties after the use of VAR and Nicolas Otamendi was dismissed in the second half. Despite being down to ten men City turned the game around, with Leroy Sane hitting the back of the net of his boyhood club. 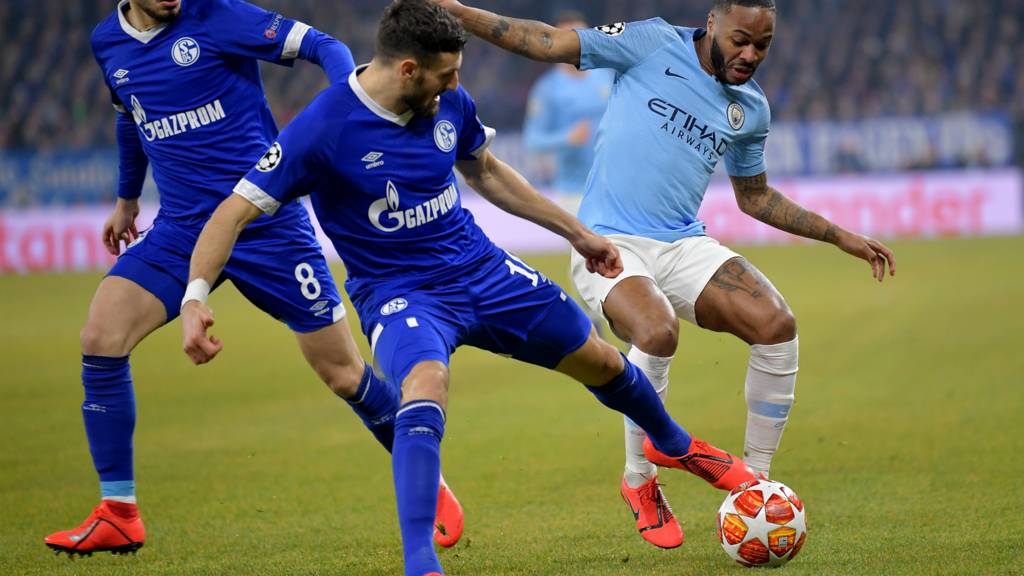 Worth mentioning: Manchester City are unbeaten in their last nine outings across all competitions, with the only result different than a victory being the scoreless draw in the EFL Cup final against Chelsea, which City later won on penalties. Their home record also stretches to nine consecutive victories, with Manchester’s defense not letting more than a goal in any of these encounters.
Schalke are without a win in their last six matches and what is worse, they conceded three or more goals in all but one of those encounters. All of their last five away games featured over 2,5 goals, while four witnessed goals at both ends. 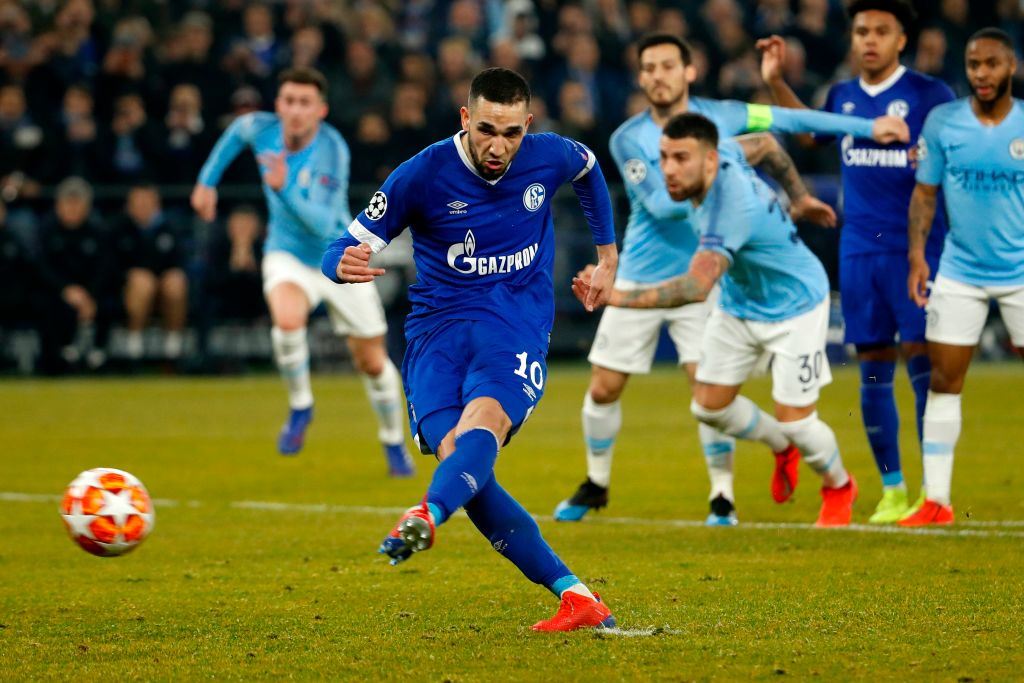 Join us on Telegram to get even more free tips!
« Juventus vs Atletico Madrid Preview, Tips and Odds
Bayern Munich vs Liverpool Preview, Tips and Odds »
SportingPedia covers the latest news and predictions in the sports industry. Here you can also find extensive guides for betting on Soccer, NFL, NBA, NHL, Tennis, Horses as well as reviews of the most trusted betting sites.
Soccer Betting Tips, Predictions and Odds 15864