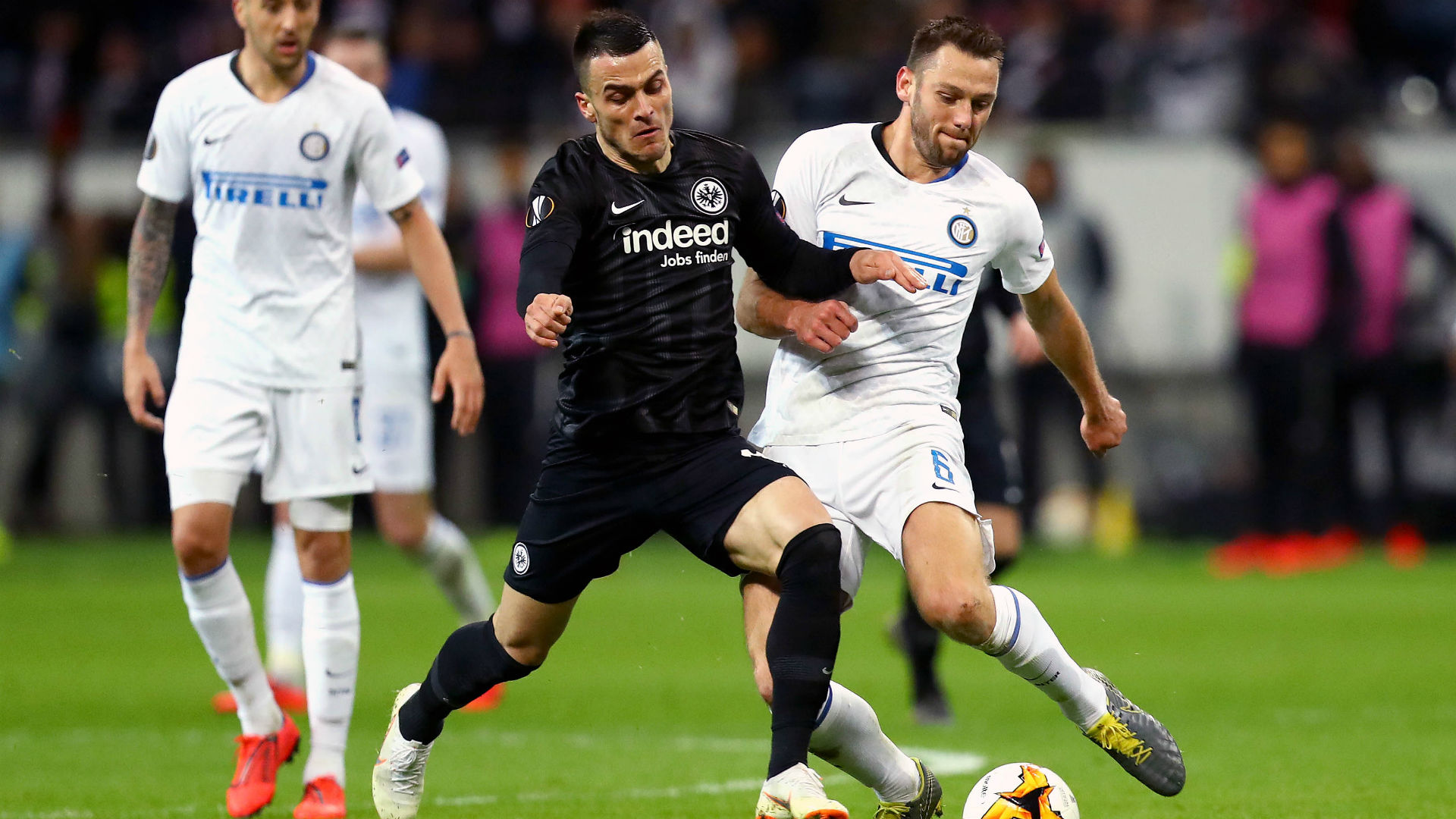 Inter will welcome Eintracht Frankfurt to San Siro for the second leg of their 1/8 final meeting in Europa League. The tie is wide open, as both teams ended in a scoreless draw a week ago in Germany. Inter need only a win to progress, as a scoring draw will send the visitors through on away goals, while a repeat of last week’s result will see the game enter extra-time.

Last game between the teams: 07.03.2019 Eintracht Frankfurt – Inter 0:0; Marcelo Brozovic missed a penalty for the away side in the 22’
Last game at this venue: The teams have never met on Italian soil.

Worth mentioning: The first leg in Germany ended in a scoreless draw. The hosts had enough opportunities to score but could not find a way past Samir Handanovic, while the Nerazzurri had the best chance of the night as they missed a penalty in the fist half. The only other meeting between the teams was a pre-season friendly in 2014, which Eintracht won 3:1. 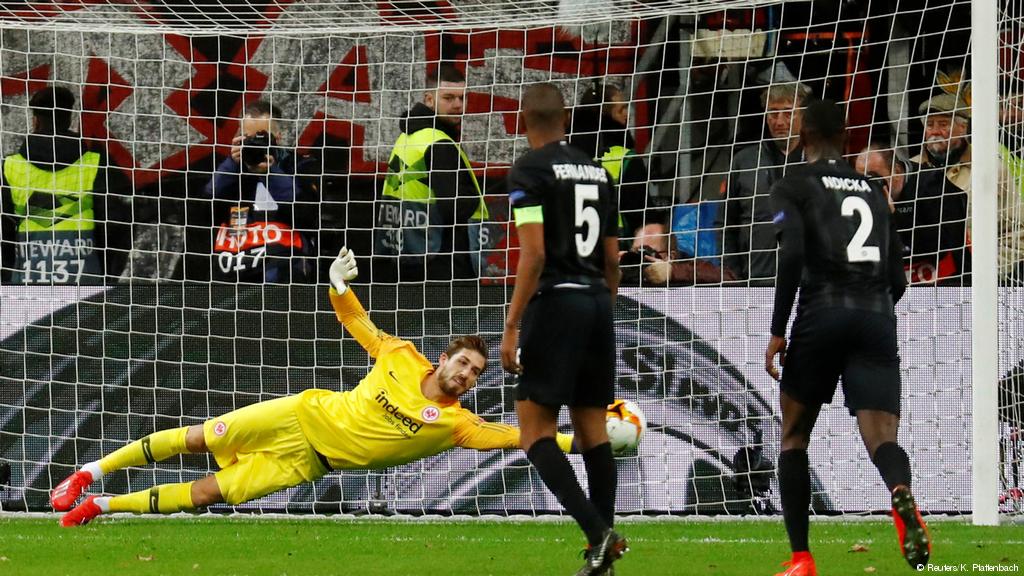 Worth mentioning: Inter are yet to concede a goal in the knock-out stages of Europa League, as they have kept clean sheets in all of the three meetings thus far. The Italian side lost just one of their last eight outings, winning five and drawing two in the process. At home they are on a three game winning streak, the last two garnered with a clean sheet.
Eintracht have one of the best attacks in the tournament and they average over 2 goals scored in their four away games in the competition. The team is undefeated in their last eleven matches across all competitions and have scored three or more goals in four of the last five games, with the only exception being the first meeting with Inter. Eintracht scored at least two goals in four of the last five visits, while managing to keep a clean sheet in three. 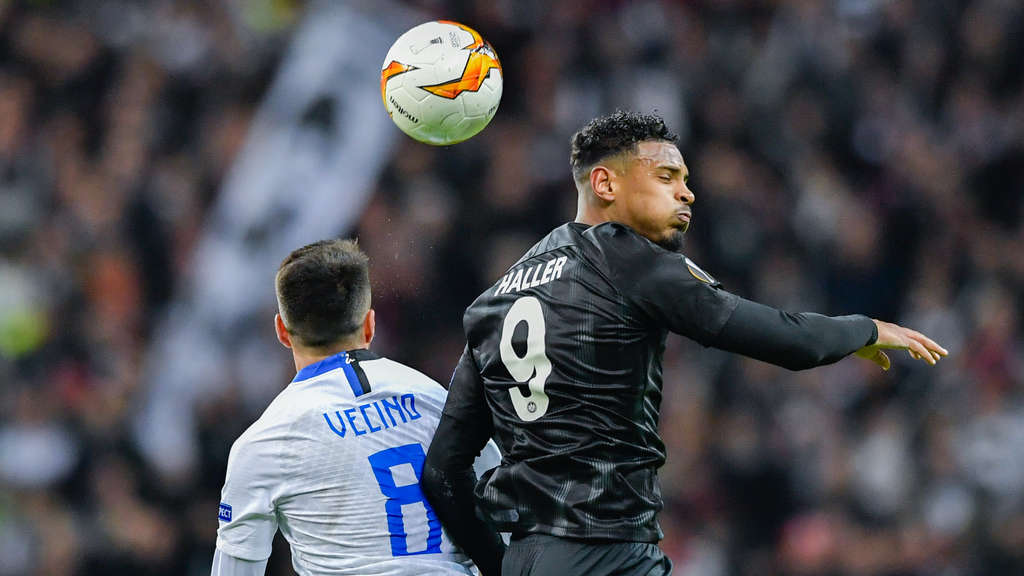 In our VIP EXCLUSIVE TIPS section you can find special selection of predictions for this or other events from European football that we send via e-mail to the VIP members of Sportingpedia.

Join us on Telegram to get even more free tips!
« Krasnodar vs Valencia Preview, Tips and Odds
Dynamo Kyiv vs Chelsea Preview, Tips and Odds »
SportingPedia covers the latest news and predictions in the sports industry. Here you can also find extensive guides for betting on Soccer, NFL, NBA, NHL, Tennis, Horses as well as reviews of the most trusted betting sites.
Soccer Betting Tips, Predictions and Odds 15820