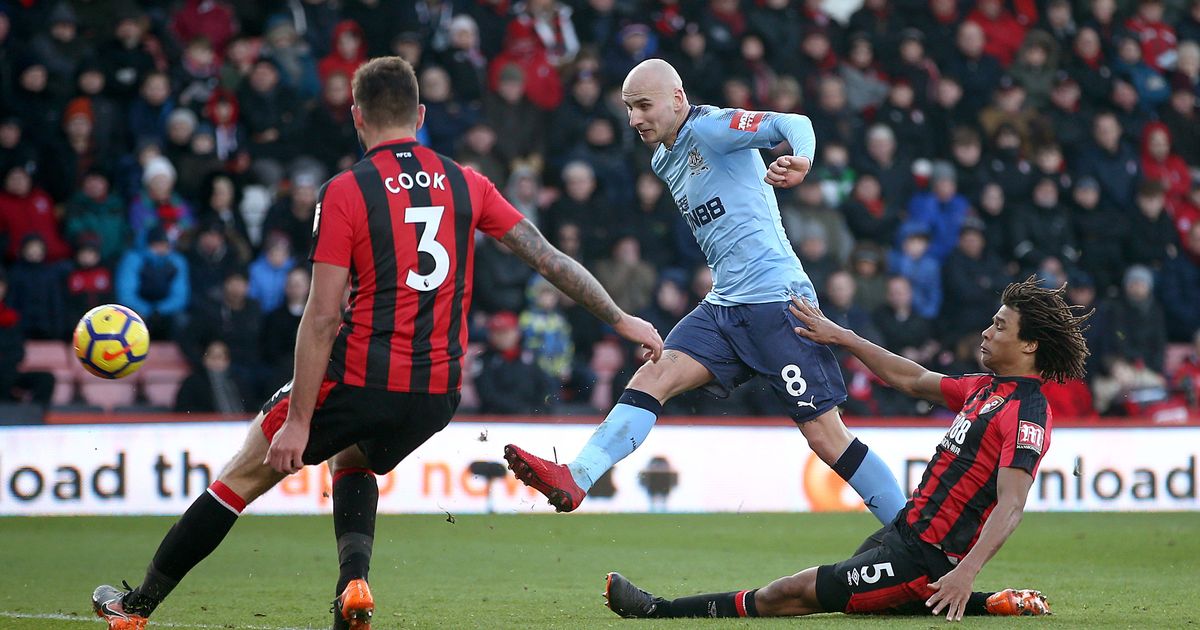 Bournemouth will welcome Newcastle to Dean Court on Saturday for their game of round 31 of the English Premier League. The teams are neighbors in the standing with the Cherries sitting 12th and having three point advantage over the Magpies. Six point separate Newcastle from the drop zone.

Bournemouth vs Newcastle Head to Head

Worth mentioning: The stats are all equal in the H2H department, with the only difference that Bournemouth have scored one goal more than Newcastle in the five clashes between the teams. Three of those featured over 2,5 goals and three witnessed goals at both ends. Bournemouth have not recorded a victory over the Magpies at Dean Court Stadium in their two meetings there. 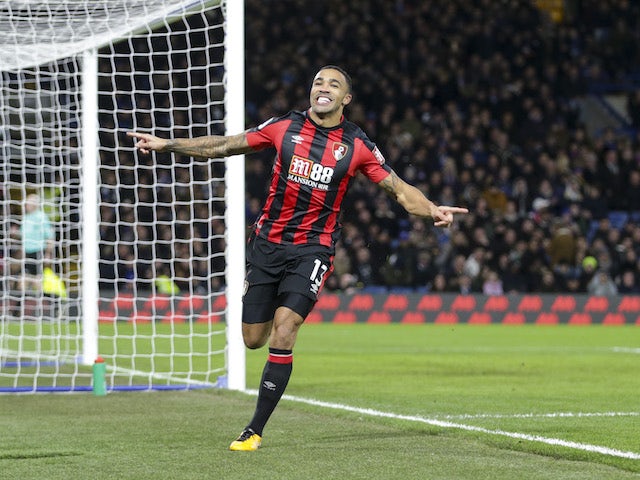 Worth mentioning: Bournemouth ended their five game winless run last weekend when they beat Huddersfield. Two of their last five outings featured over 2,5 goals and the same number of games saw both involved teams scoring. All of their last three home victories were achieved by keeping a clean sheet.
None of the visiting teams managed to get a victory in the last 8 games involving Newcastle, with the home sides winning six and the other two ending in draws. Just one of their last five matches produced over 2,5 goals, while two games witnessed goals at both ends. Newcastle are without a victory in their last eight visits away from home. 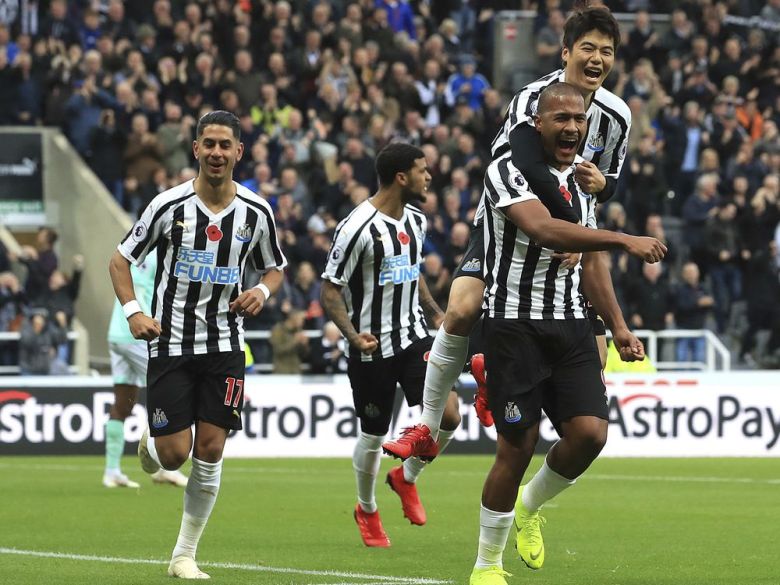 Join us on Telegram to get even more free tips!
« Villarreal vs Zenit Preview, Tips and Odds
Burnley vs Leicester Preview, Tips and Odds »
SportingPedia covers the latest news and predictions in the sports industry. Here you can also find extensive guides for betting on Soccer, NFL, NBA, NHL, Tennis, Horses as well as reviews of the most trusted betting sites.
Soccer Betting Tips, Predictions and Odds 15864