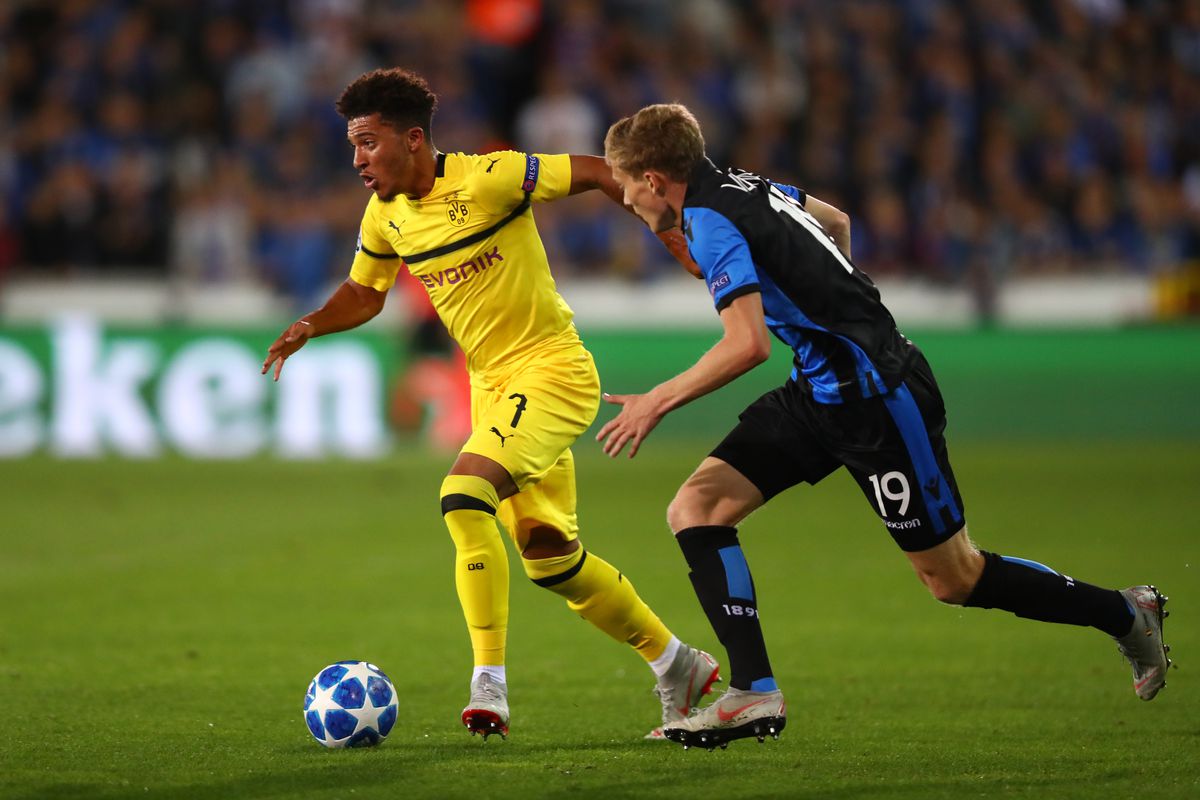 Hertha will welcome Borussia Dortmund to Olympiastadion in Berlin on Saturday for the teams game of round 26 in the BundesLiga. The hosts are 10th with 35 points and are not in danger of relegation, as the gap to the danger zone standing at 16 points. Borussia Dortmund are 2nd, equal on 57 points with leaders Bayern Munich, but with a worse goal difference.

Worth mentioning: Four of the last six meetings ended in draws, with both teams exchanging victories in the other two. Five of those meetings witnessed goals at both ends, while only two produced over 2,5 goals. Borussia Dortmund do not enjoy their visits to Olympiastadion in Berlin lately, as they have won just one of the last five games there. 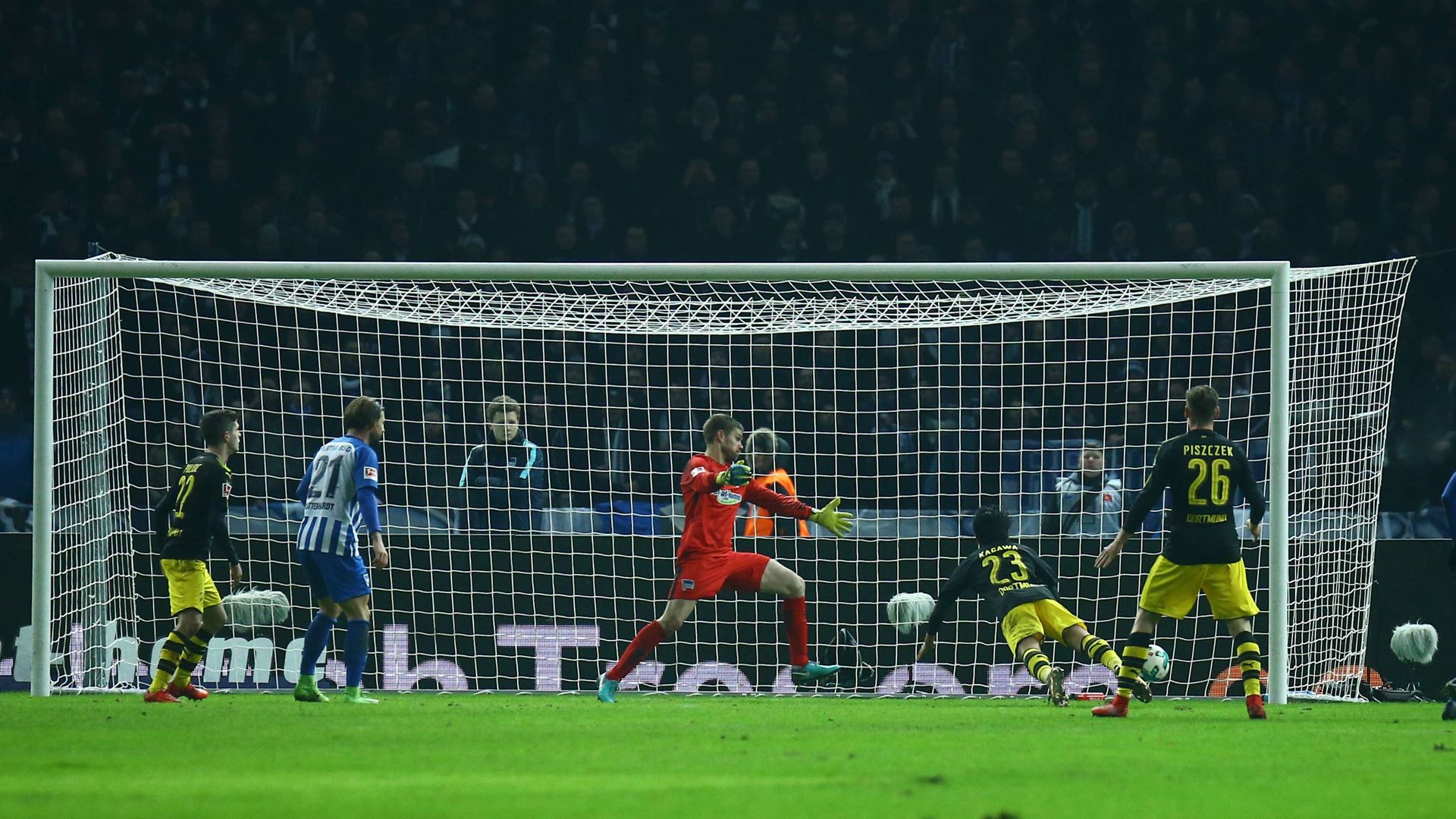 Worth mentioning: The last two Hertha matches ended in 2:1 win and loss, after none of their previous twelve games finished with that result. Three of their last five encounters featured over 2,5 goals, with the same number of games seeing goals at both ends. If we look only in the last five Hertha outings at Olympiastadion, we’ll find that four matches saw both teams scoring, while three games produced over 2,5 goals.
Borussia Dortmund will have their focus only on the BundesLiga now, after they crashed out from the Champions League and might stabilize their performances. If they manage to win over Hertha on Saturday, it will be the first time since January since Borussia recorded back-to-back victories. Three of their last four matches featured over 2,5 goals and saw both teams scoring. The team have not won any of their last four away games, winning two and losing two in the process. 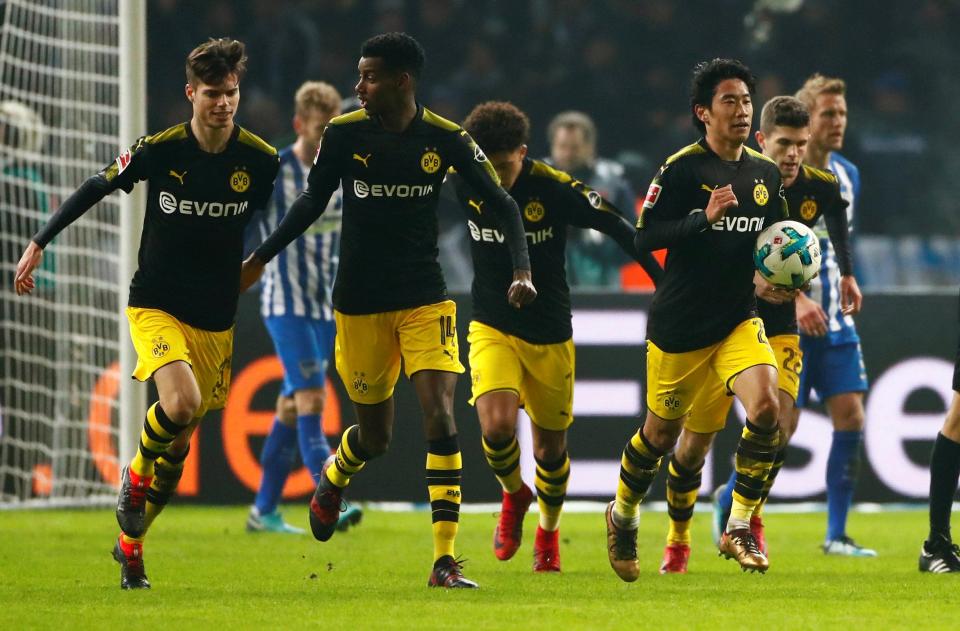 Join us on Telegram to get even more free tips!
« Real Madrid vs Celta Vigo Preview, Tips and Odds
Fulham vs Liverpool Preview, Tips and Odds »
SportingPedia covers the latest news and predictions in the sports industry. Here you can also find extensive guides for betting on Soccer, NFL, NBA, NHL, Tennis, Horses as well as reviews of the most trusted betting sites.
Soccer Betting Tips, Predictions and Odds 15841