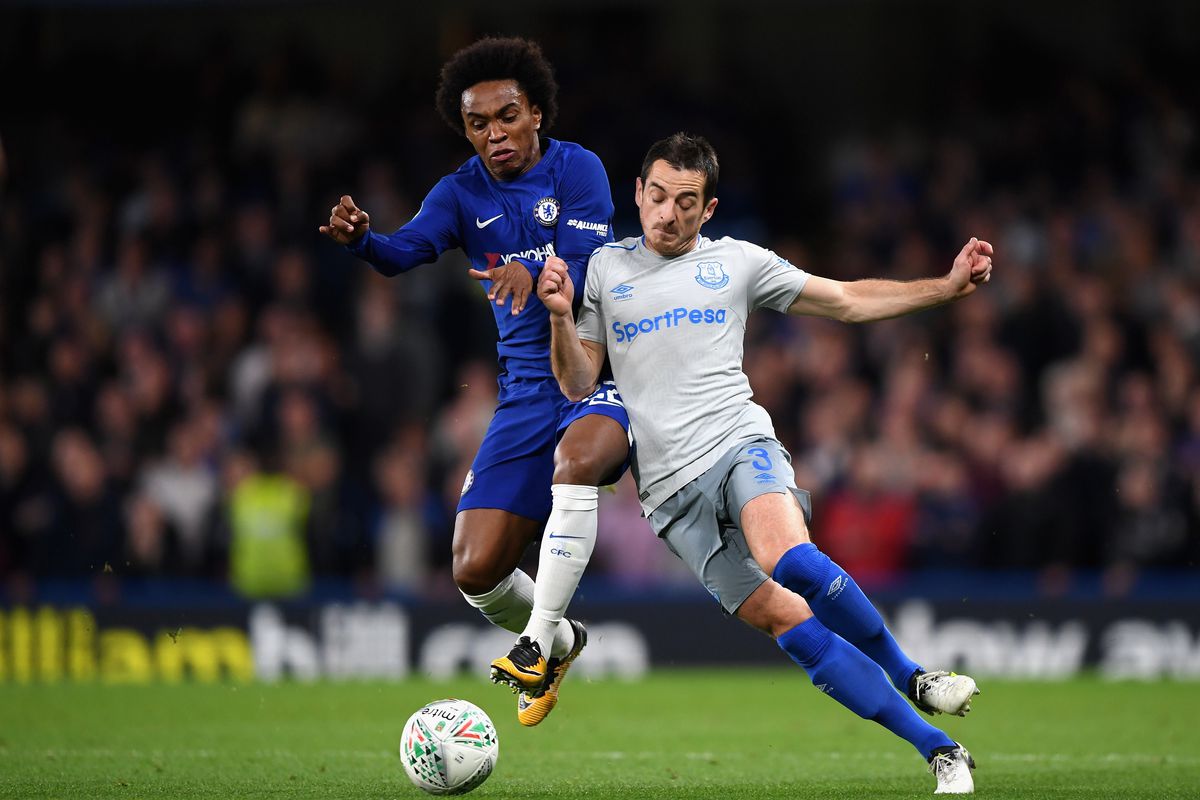 Everton will take on Chelsea on Sunday at Goodison Park for their meeting of round 31 of the English Premier League. The Toffees are 11th in the standings with 37 points, nine separating them from the relegation zone. Chelsea are sixth with 57 points, and are the last of four teams gathered within four points and fighting for 2 Champions League spots.

Everton vs Chelsea Head to Head

Worth mentioning: As you can see above, the last two H2H meetings did not see a single goal scored. Just one of the last seven meetings between the sides witnessed goals at both ends, while three of those matches featured over 2,5 goals. All of the last three meetings at Goodison Park saw only one or none of the teams scoring. 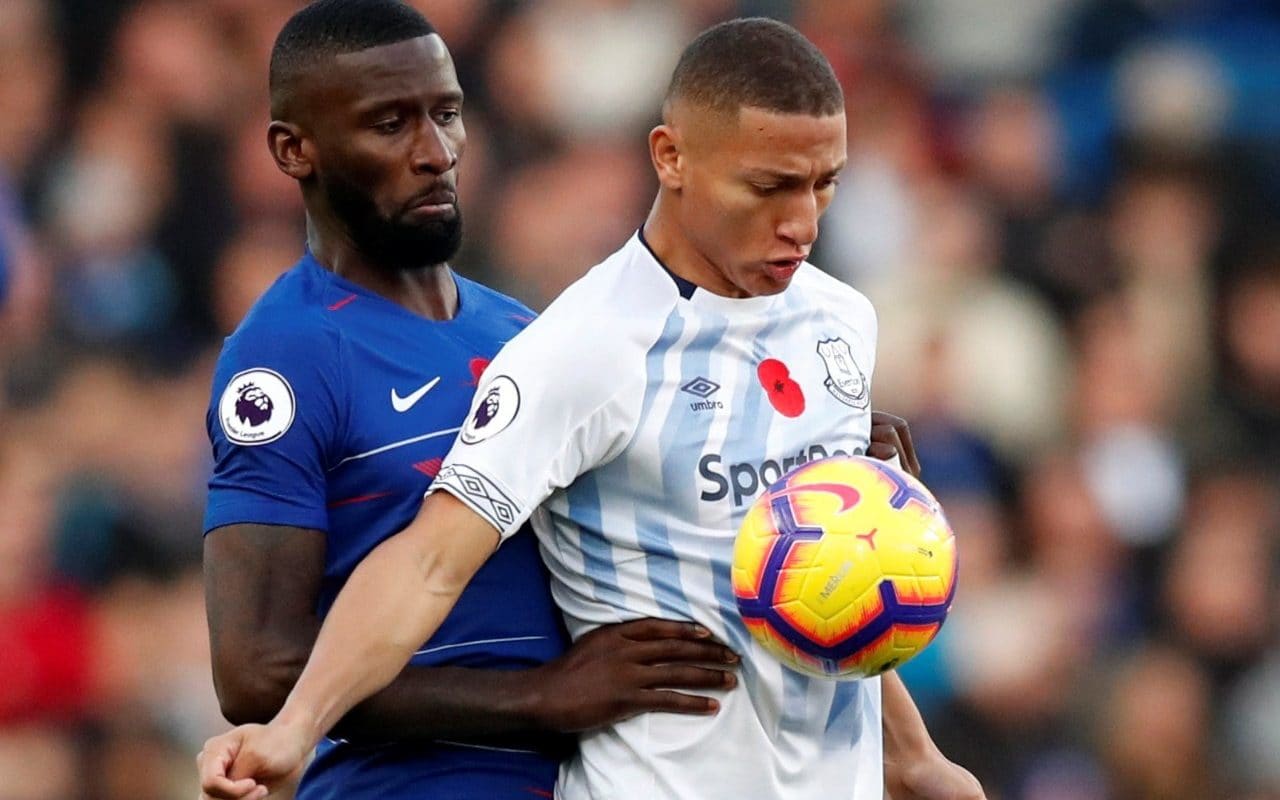 Worth mentioning: Just two of Everton’s last five games featured over 2,5 goals, while none of them saw both teams to score. They did not win any of their last three home games, but we have to say that the Toffees had a tough task in hosting the two title challengers.
Chelsea won and the second leg against Dynamo Kyiv and with a score of 8:0 on aggregate qualified for the quarter finals of Europa League. After the loss on penalties in the EFL Cup final to Manchester City, Chelsea are on a five game unbeaten streak, while recording four victories in the process. Three of the matches produced over 2,5 goals and two witnessed goals at both ends.

Missing players Everton: Phil Jagielka is the only sure absentee. Leighton Baines and Seamus Coleman are under question.
Missing players Chelsea: Marco Van Ginkel and Daniel Drinkwater will miss the game. Gary Cahill is doubtful. 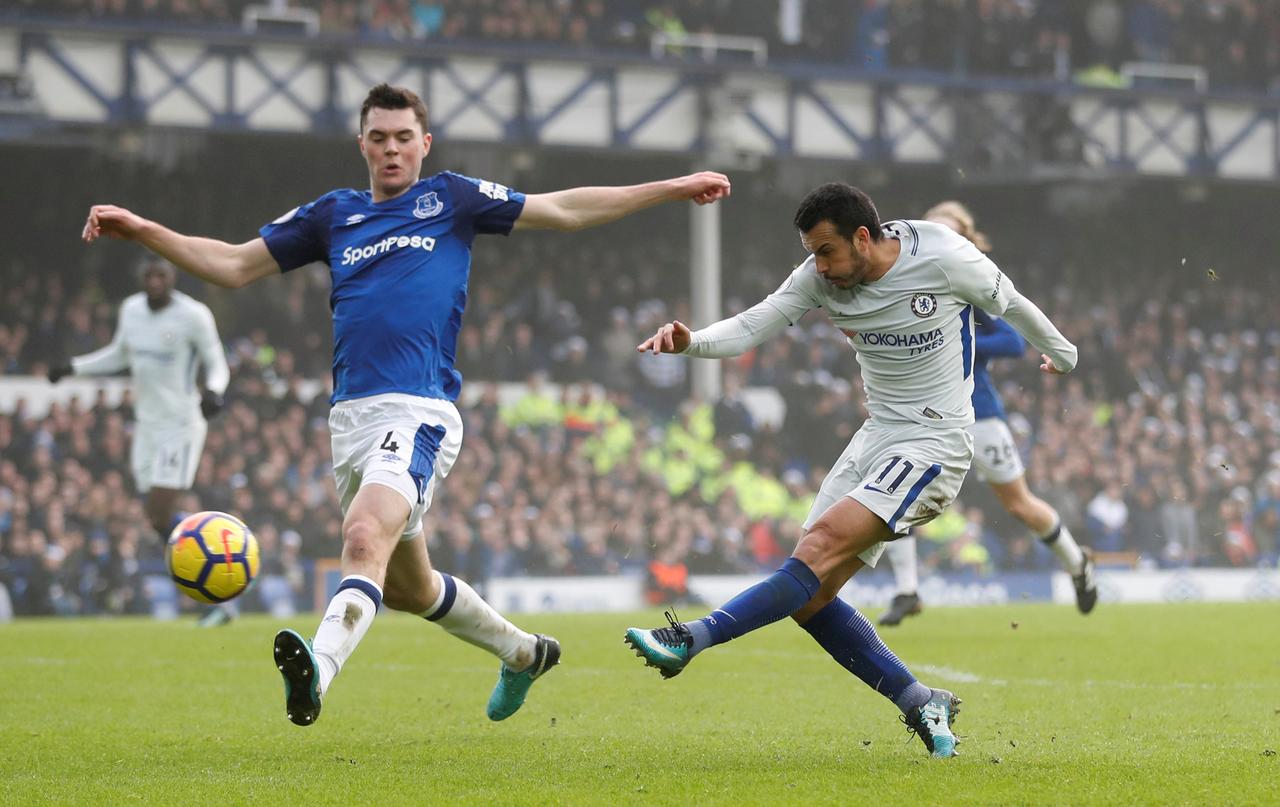 Join us on Telegram to get even more free tips!
« Fulham vs Liverpool Preview, Tips and Odds
Milan vs Inter Preview, Tips and Odds »
SportingPedia covers the latest news and predictions in the sports industry. Here you can also find extensive guides for betting on Soccer, NFL, NBA, NHL, Tennis, Horses as well as reviews of the most trusted betting sites.
Soccer Betting Tips, Predictions and Odds 15838