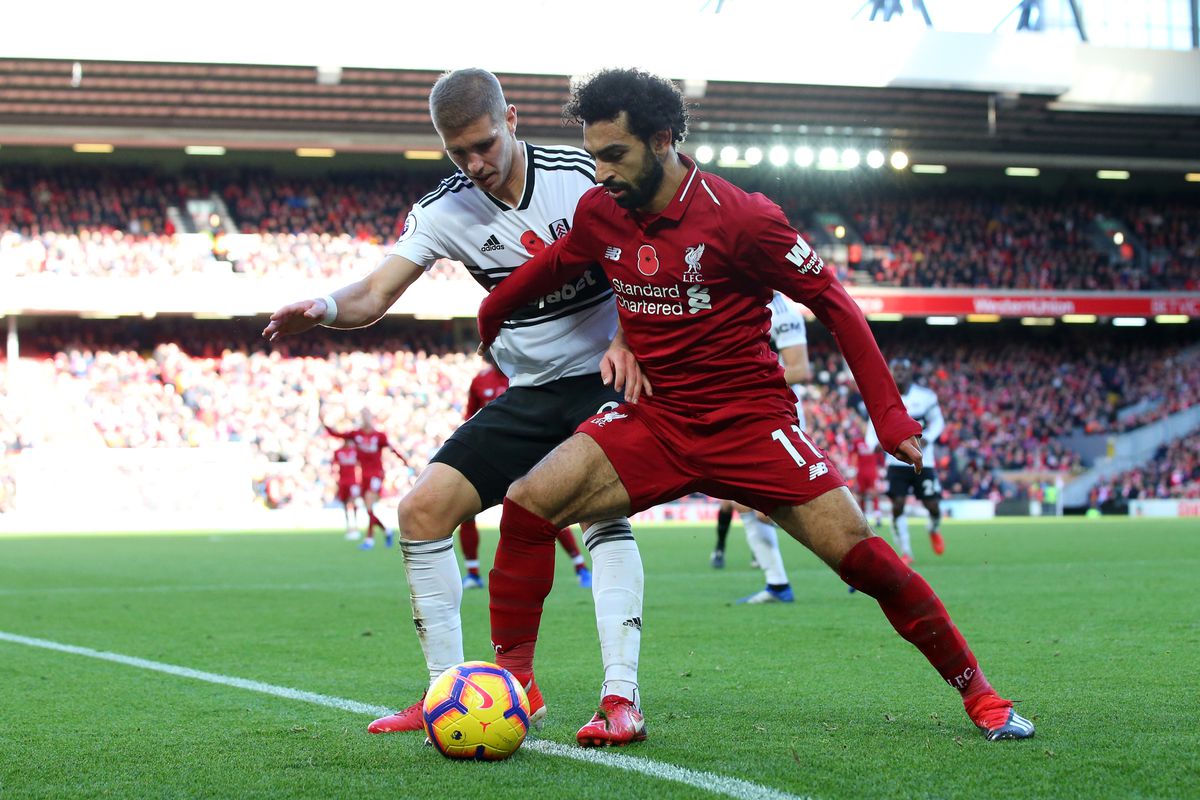 Fulham and Livepool will meet on Sunday at Craven Cottage for their game of round 31 in the English Premier League. The Londoners are languishing in 19th spot with 17 points and are almost certain to be relegated as the gap to the first safe place is 13 points. Liverpool are second in the table and are trailing leaders Manchester City by a single point.

Fulham vs Liverpool Head to Head

Worth mentioning: Liverpool are on a five game winning streak when it comes to the H2H meetings and have not scored less than two goals in any of those encounters. Four clashes featured over 2,5 goals, while Liverpool managed to keep three clean sheets in the process. None of the last thirteen meetings in London ended in draw. 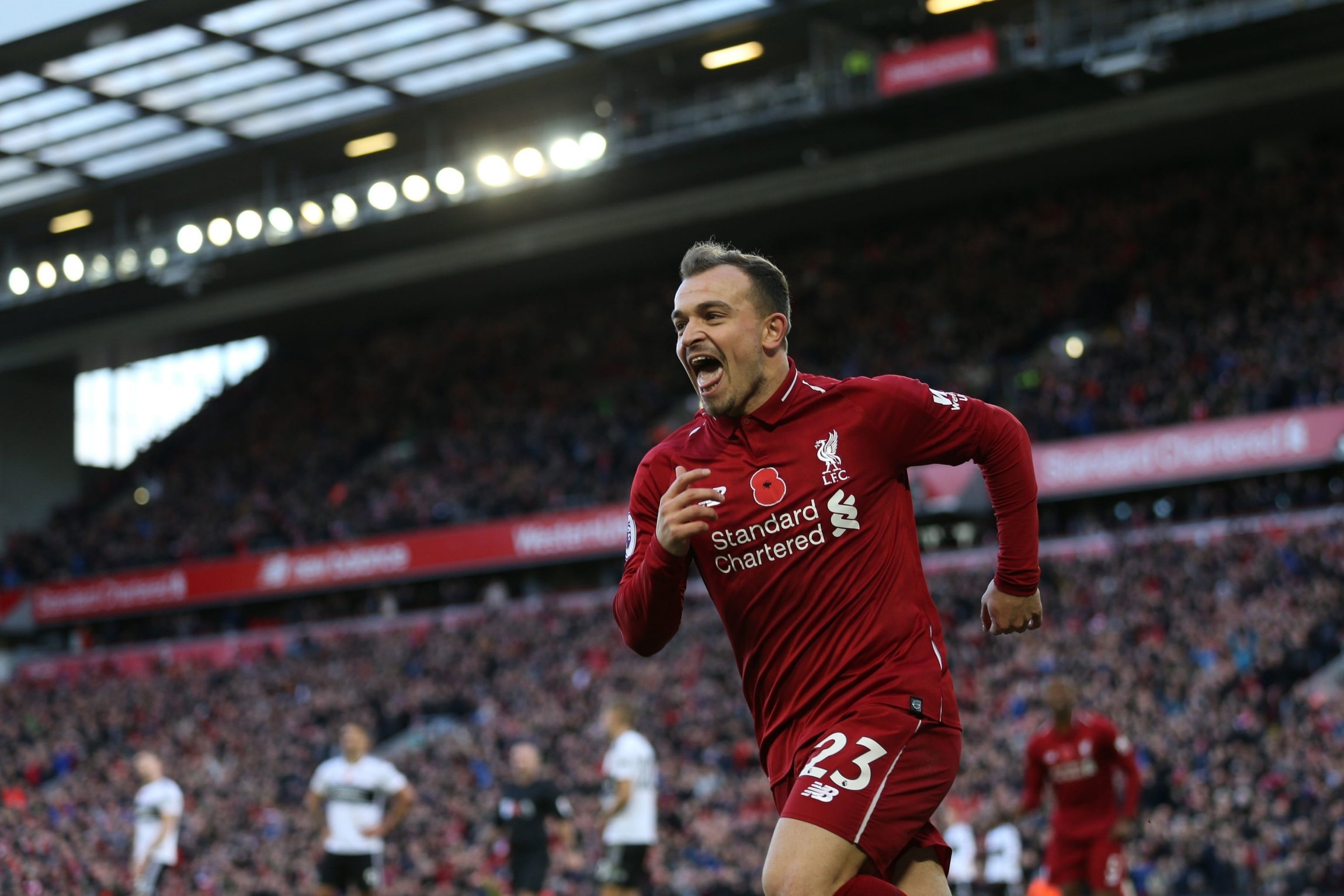 Worth mentioning: Fulham are on a run of six straight defeats and conceded at least two goals in each of those games. Four games games featured over 2,5 goals, while three witnessed goals at both ends. All of the last five games played at Craven Cottage produced over 2,5 goals and four of them saw both involved teams scoring.
Liverpool managed to eliminate Bayern Munich in the Champions League on Wednesday and the Reds will be high on confidence. The Reds are unbeaten in their last eleven outings across all competitions. Despite being undefeated in the last five games on the road, Liverpool need to be more ruthless as they allowed too many matches to end in draws.

Missing players Fulham: Alfie Mawson and Marcus Bettinelli will miss the game. Andre Schurrle is under question.
Missing players Liverpool: Joe Gomez, Naby Keita and Alex Oxlade-Chamberlain are out of the match. Jordan Henderson is doubtful. 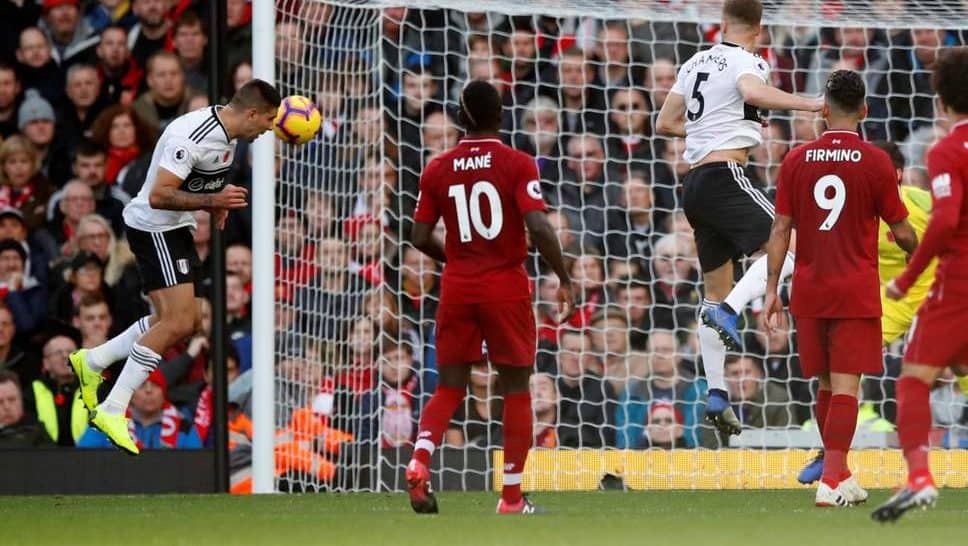 Join us on Telegram to get even more free tips!
« Hertha vs Borussia Dortmund Preview, Tips and Odds
Everton vs Chelsea Preview, Tips and Odds »
SportingPedia covers the latest news and predictions in the sports industry. Here you can also find extensive guides for betting on Soccer, NFL, NBA, NHL, Tennis, Horses as well as reviews of the most trusted betting sites.
Soccer Betting Tips, Predictions and Odds 15822