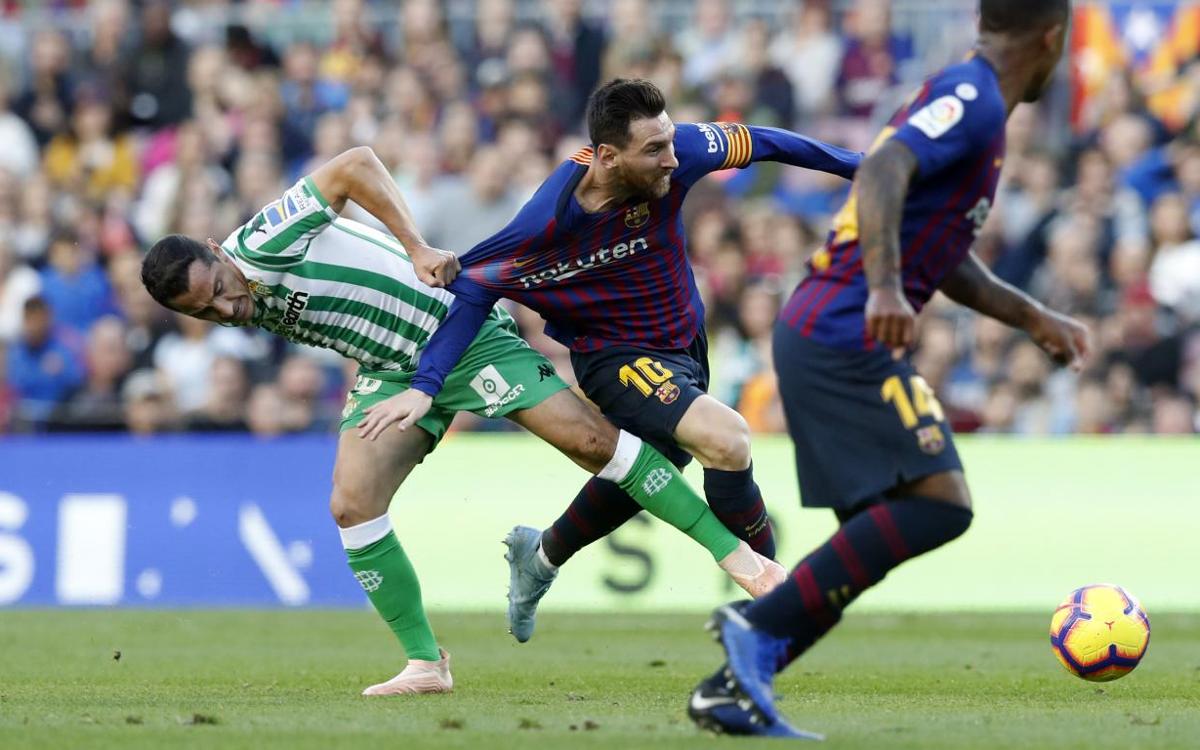 Betis and Barcelona will meet on Sunday at Estadio Benito Villamarin for a game of round 28 in La Liga. The hosts are 8th in the standings with 39 points, just one behind their city rivals Sevilla who are 6th and occupy the last Europa League place. Barcelona are top of the table six points clear of their closest chasers, having accumulated 63 points so far this season.

Betis vs Barcelona Head to Head

Worth mentioning: The previous meeting earlier this season is the main contender for the prize “Game of the season”. Betis won 4:3 in a goal thriller at Camp Nou in one of the rare occasions when the Catalan fans see their favorites suffer defeat at home. Three of the last five meetings ended with over 4,5 goals scored, while 3 witnessed goals at both ends. Betis have not recorded a home win over Barcelona since 2011. 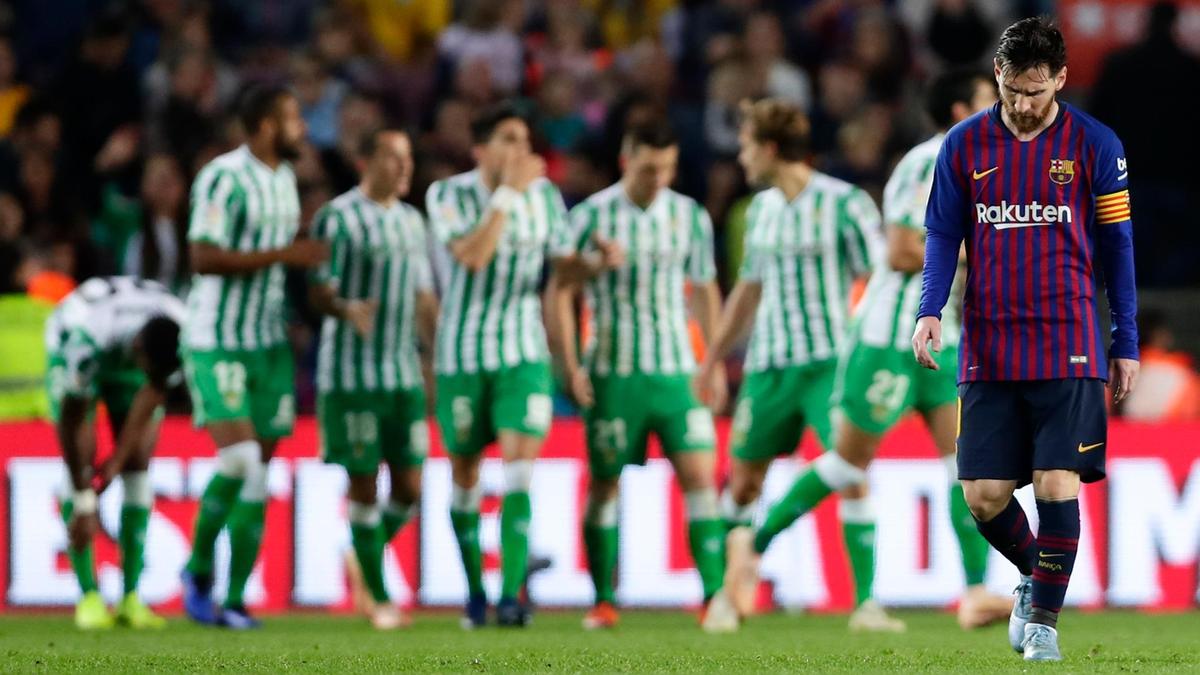 Worth mentioning: Betis are involved in low scoring matches lately as two of their last five outings featured over 2,5 goals and saw goals at both ends. Their home form is a a bit worrying as they have not won any of the last four meetings at Estadio Benito Villamarin, losing two and drawing two games in the process. All of those encounters witnessed both teams scoring, while three produced over 2,5 goals.
Barcelona sealed their passage to the quarter finals of the Champions League after convincing 5:1 victory over Lyon at home and have now recorded five consecutive wins across all competitions. Four of the last five matches involving the Catalans featured over 2,5 goals and three saw both teams hitting the back of the nets. The team kept a clean sheet in four of the last five away games. 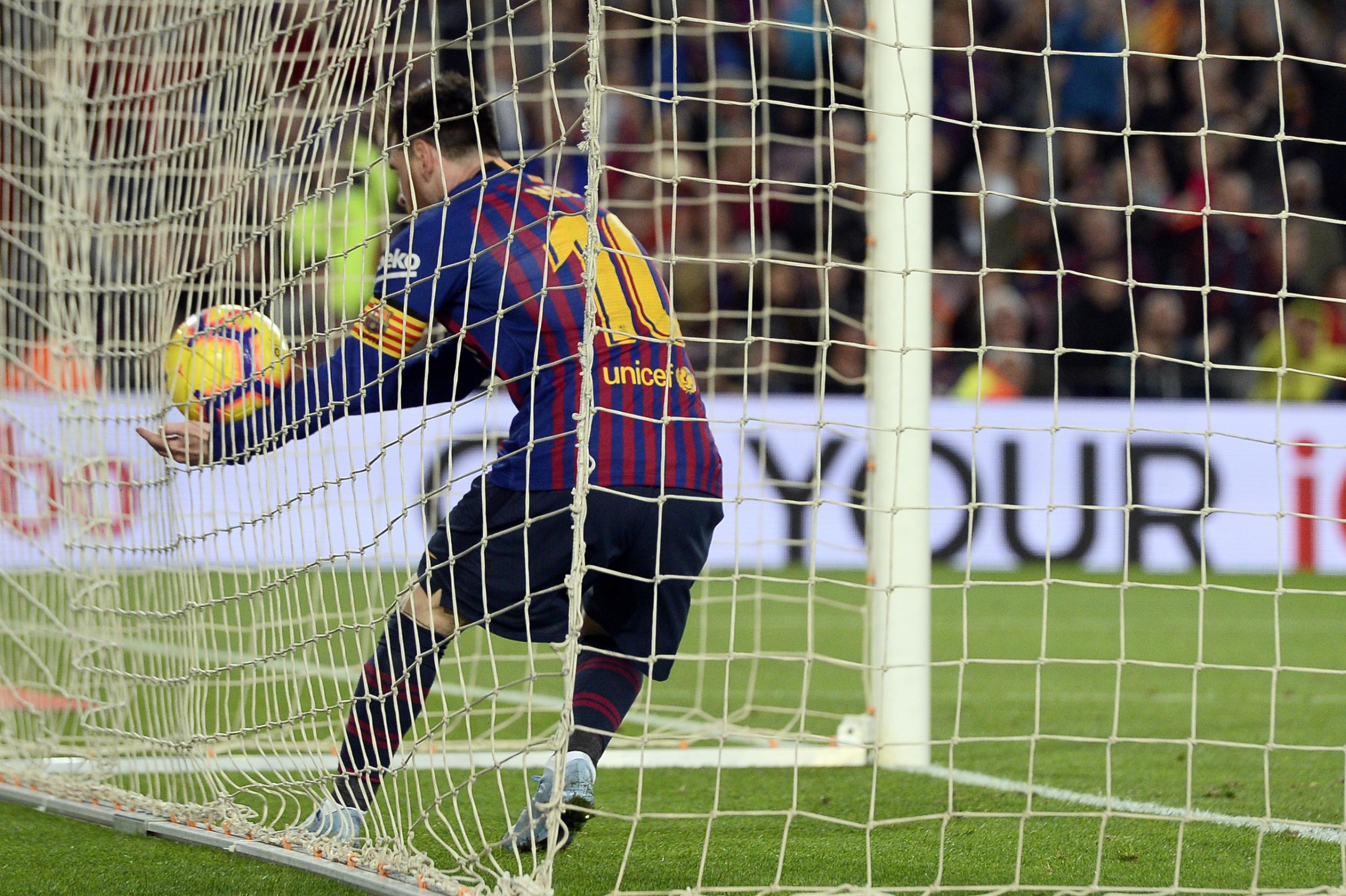 Join us on Telegram to get even more free tips!
« Paris Saint
Germany vs Serbia Preview, Tips and Odds »
SportingPedia covers the latest news and predictions in the sports industry. Here you can also find extensive guides for betting on Soccer, NFL, NBA, NHL, Tennis, Horses as well as reviews of the most trusted betting sites.
Soccer Betting Tips, Predictions and Odds 15756