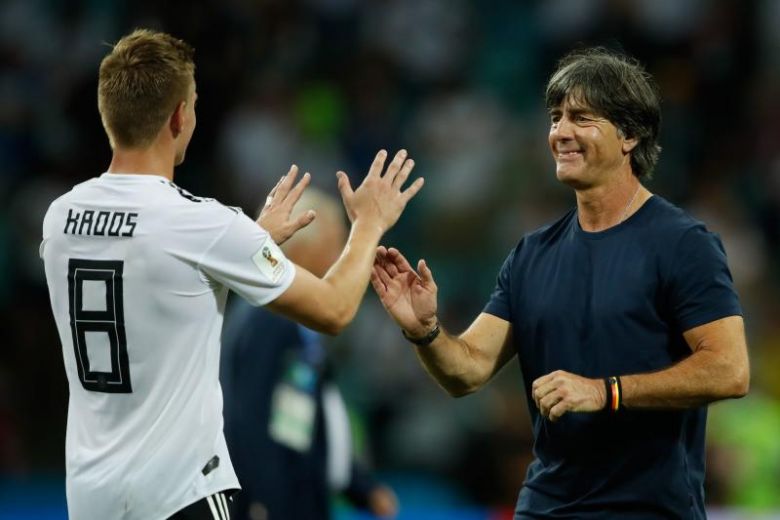 Germany will welcome Serbia to Volkswagen Arena in Wolfsburg for a friendly game iny preparation for the European qualifiers that start later this week. The German coach will give way to younger players as he is rebuilding the squad after the disastrous World Cup in 2018. The Serbians will be dangerous, as their attackers in the face of Luka Jovic, Aleksandar Mitrovic and Dusan Tadic are firing on all cylinders for their clubs.

Germany vs Serbia Head to Head

Worth mentioning: The last meetings between the teams was back in 2010 in the group stages of the World Cup in Brazil. Back then the Serbians handed Germany their only defeat in the tournament on their way to lifting the trophy. The only other meetings since 2000 saw the Germans prevail in a friendly game, which served as a preparation for the European Championship in 2008. 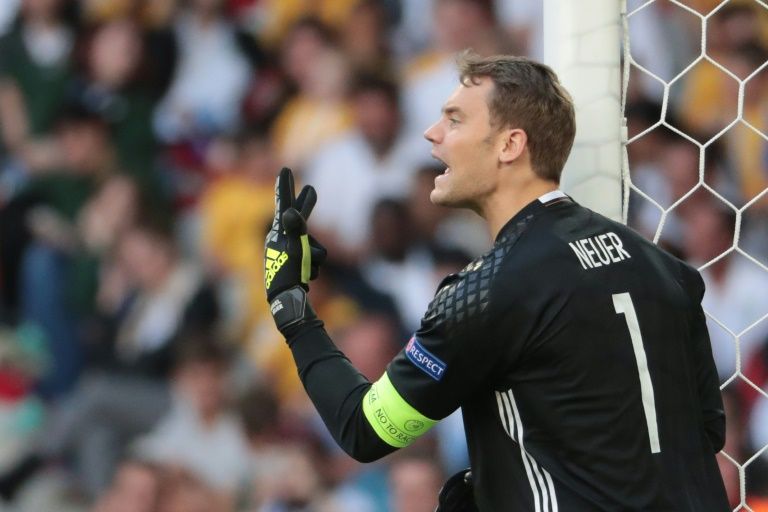 Worth mentioning: Germany had a “League of Nations” campaign to forget as they finished last in a group with world champions France and the Netherlands. All of their last five matches produced over 2,5 goals, while three of the meetings witnessed goals at both ends. The Germans are unbeaten in the last five games at home, winning three and drawing twice in the process.
Serbia finished top of their group in the “League of Nations”, after going unbeaten through the six matches, recording four victories and two draws. All of the team’s last seven away games featured under 2,5 goals, while just one encounter saw both side scoring. The Serbians have not conceded in any of their last five games on the road.

Germany coach Joachim Low announced a week ago that he will no longer count on Bayern Munich trio of Jerome Boateng, Matts Hummels and Thomas Muller for the national team selection. He said he will focus on younger players and it is evident in his match selection. That caused much controversy in Munich as the three ousted players made their displeasure vocal. 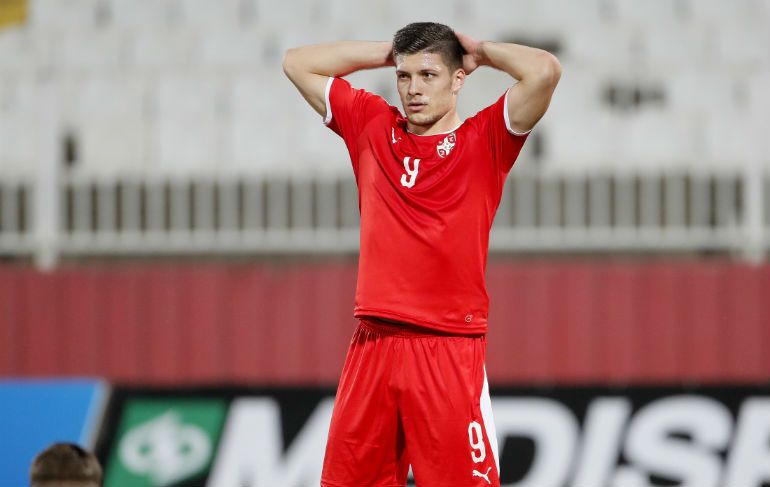 Join us on Telegram to get even more free tips!
« Betis vs Barcelona Preview, Tips and Odds
Belgium vs Russia Preview, Tips and Odds »
SportingPedia covers the latest news and predictions in the sports industry. Here you can also find extensive guides for betting on Soccer, NFL, NBA, NHL, Tennis, Horses as well as reviews of the most trusted betting sites.
Soccer Betting Tips, Predictions and Odds 15864