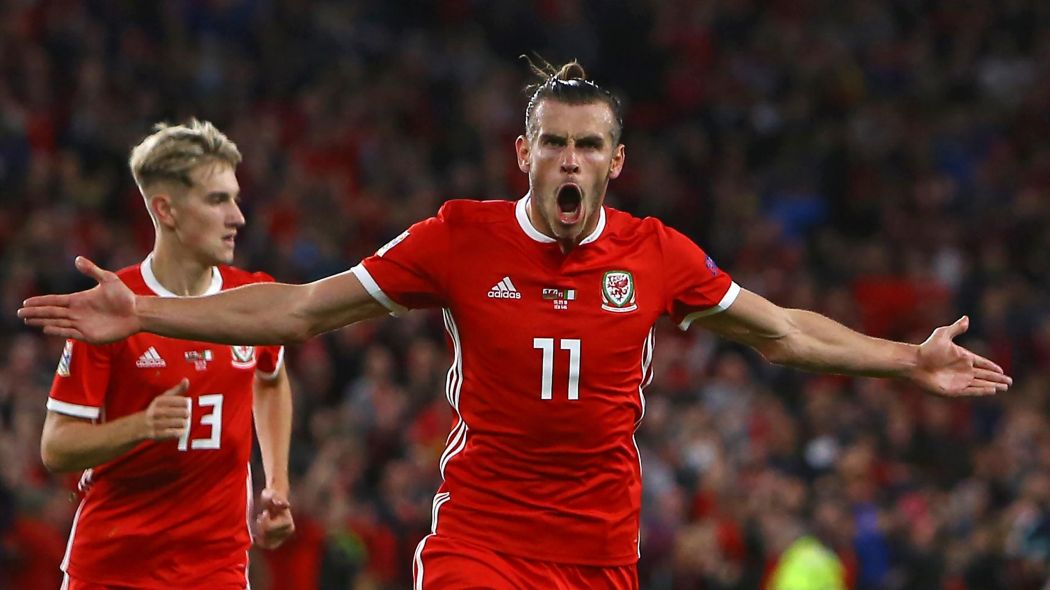 Wales will welcome Slovakia to Cardiff City Stadium on Sunday for their clash in matchday 2 of Euro 2020 qualifiers. Wales won a friendly against Trinidad & Tobago, while Slovakia outclassed Hungary earlier in the week.

Wales vs Slovakia Head to Head

Worth mentioning: The last meeting between the nations was in the group stage of Euro 2016. Back then Wales recorded their first win in a major tournament, thanks to a late Hal Robson-Kanu winner. The other two matches were again Euro qualifiers and in less than twelve months the visiting sides recorded big wins by scoring five goals away from home. In total all of the three meetings featured over 2,5 goals and saw both teams scoring. Gareth Bale is the only player to have taken part in all the H2H matches. 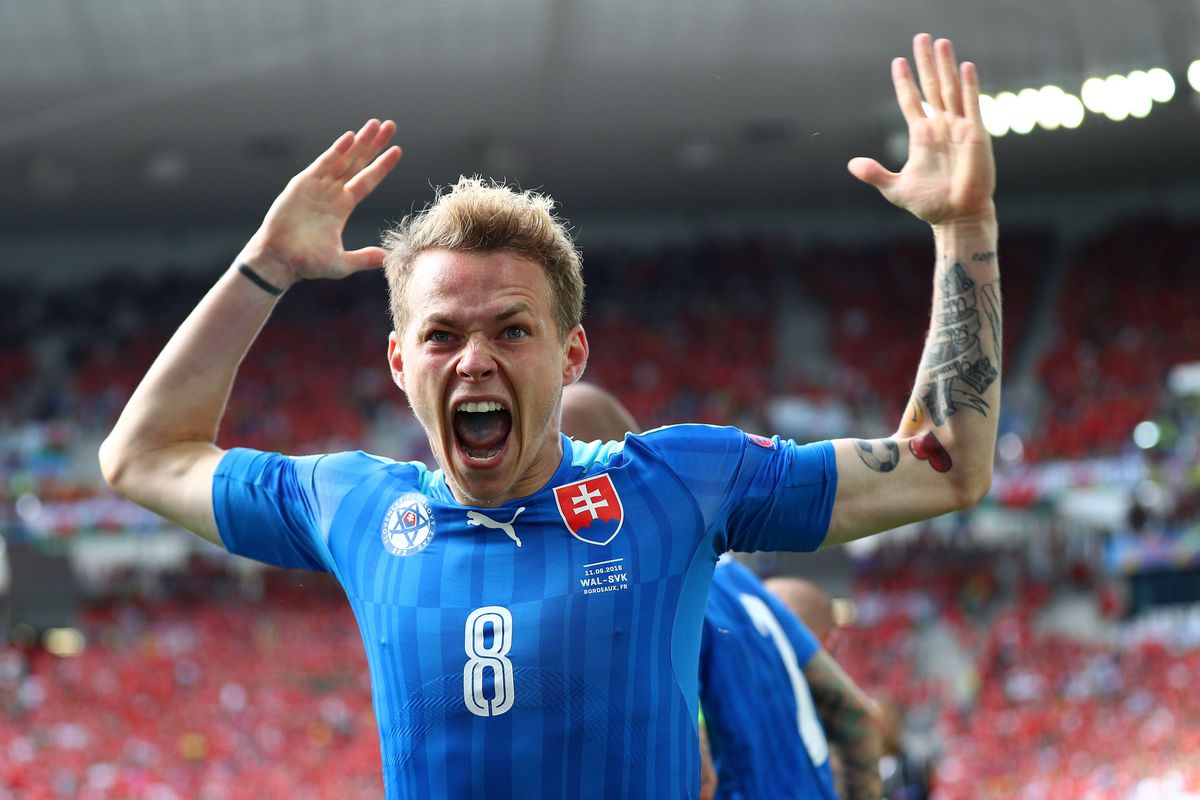 Worth mentioning: No draw is registered in the last seven Wales matches. The Welsh are unable to score more than one goal in their last six matches. Two of those featured over 2,5 goals and the same games witnessed goals at both ends. Wales won just two of their last seven home games and have scored exactly a goal in the last three. Three of the last four games in Wales produced over 2,5 goals and saw both involved teams to score.
Slovakia are high on confidence and coming into the game on the back of a 2:0 victory over Hungary. Two of their last five outings, while three encounters saw both teams hitting the back of the net.

Ondrej Duda from Hungary is expected to be the main danger for Wales as he has scored in the previous H2H match and in Hungary most recent outing. 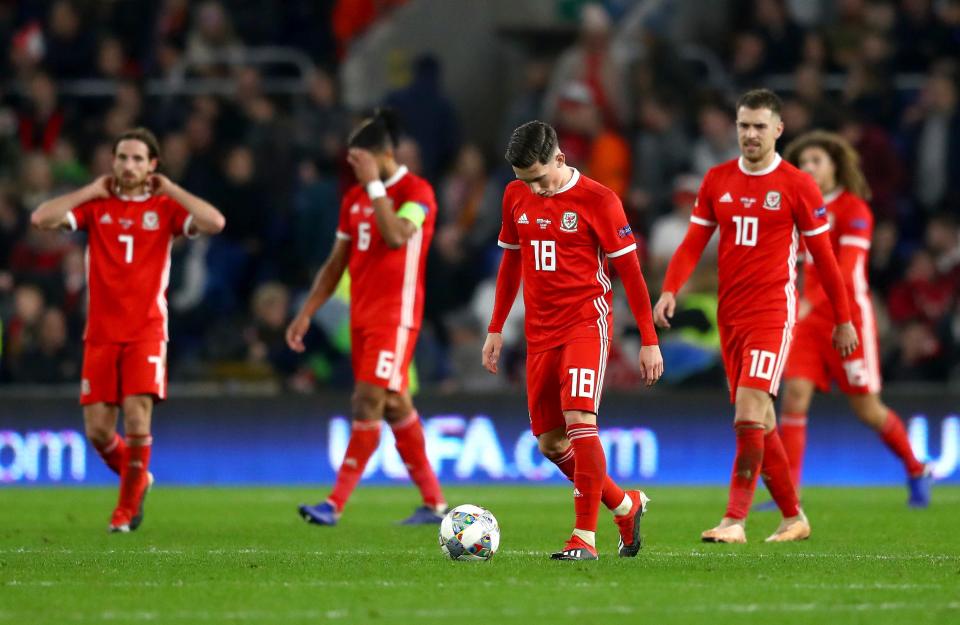 Join us on Telegram to get even more free tips!
« Hungary vs Croatia Preview, Tips and Odds
France vs Iceland Preview, Tips and Odds »
SportingPedia covers the latest news and predictions in the sports industry. Here you can also find extensive guides for betting on Soccer, NFL, NBA, NHL, Tennis, Horses as well as reviews of the most trusted betting sites.
Soccer Betting Tips, Predictions and Odds 15838