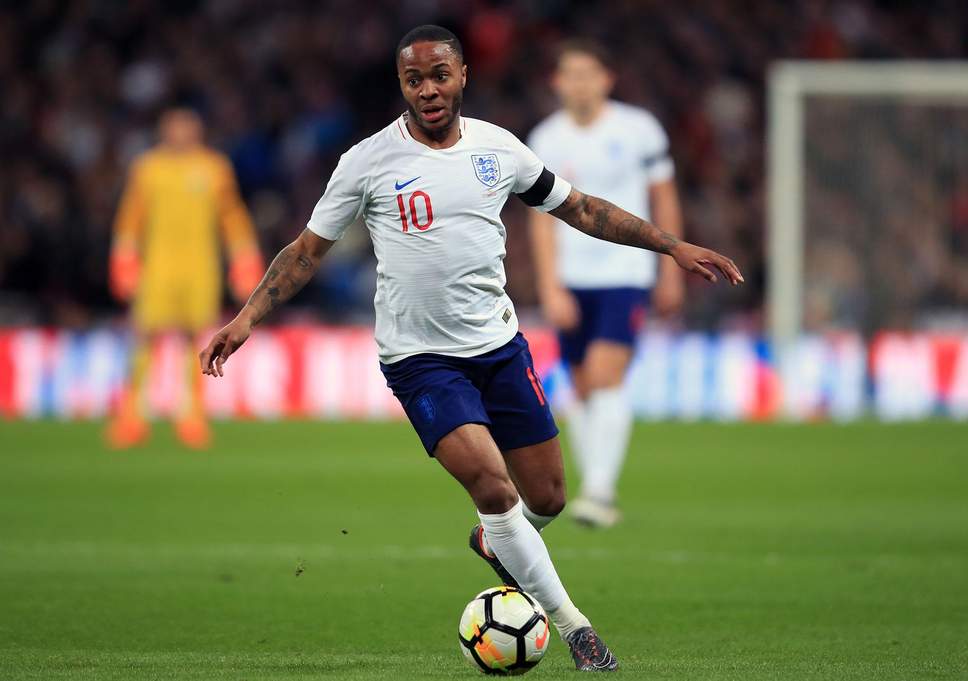 Montenegro and England will meet on Monday for their second games of the Euro 2020 qualifiers. The English team recorded a big win against Czech Republic on Friday, while their hosts witnessed a controversial penalty call go against them in the match with Bulgaria.

Montenegro vs England Head to Head

Worth mentioning: The two nations have met four times since Montenegro separated from Serbia. The first three surprisingly ended in draws, with England able to win 4:1 the most recent meeting. The last three encounters witnessed goals at both ends, while two of those matches featured over 2,5 goals. Two games have been played in Montenegro so far and both saw goals and finished without a winner. 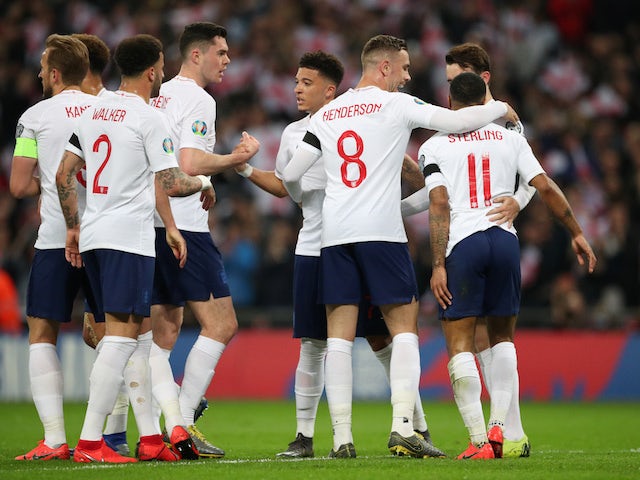 Worth mentioning: Montenegro have not won any of their last three outings, but managed to end their two game losing streak with a draw in the most recent outings against Bulgaria. Two of the last five matches involving Montenegro produced over 2,5 goals, while in three the fans saw both teams scoring. When playing at home the team experience difficulties when it comes to finding the back of the net, as the fans left the stadium without seeing their favorites scoring in three of their last five matches.
England won five and recorded a draw to find themselves unbeaten in their last six matches. Their last four outings produced over 2,5 goals, while just two of the unbeaten run witnessed goals at both ends. England recorded an impressive victory in Spain in the last time they played away from home.

Montenegro can’t rely on two of their best players as Stefan Savic and Stevan Jovetic are injured.
Raheem Sterling has been in electrifying form for his country as he scored a hattrick in England’s last game at home, as well as a double in their last visit against Spain. 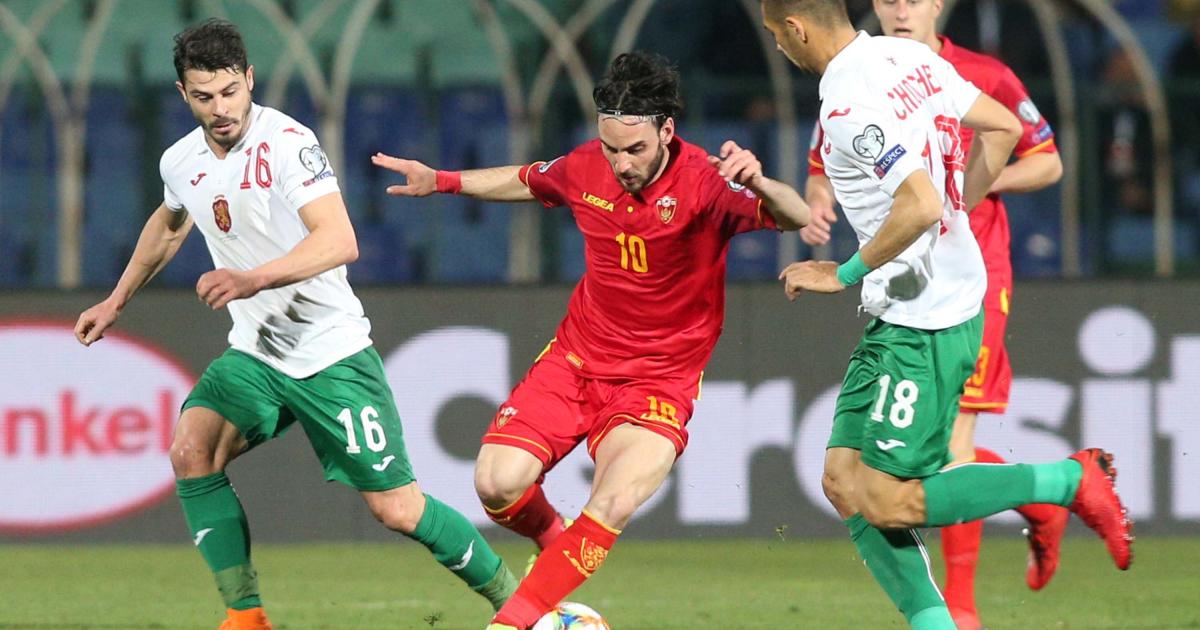 Join us on Telegram to get even more free tips!
« France vs Iceland Preview, Tips and Odds
Portugal vs Serbia Preview, Tips and Odds »
SportingPedia covers the latest news and predictions in the sports industry. Here you can also find extensive guides for betting on Soccer, NFL, NBA, NHL, Tennis, Horses as well as reviews of the most trusted betting sites.
Soccer Betting Tips, Predictions and Odds 15864