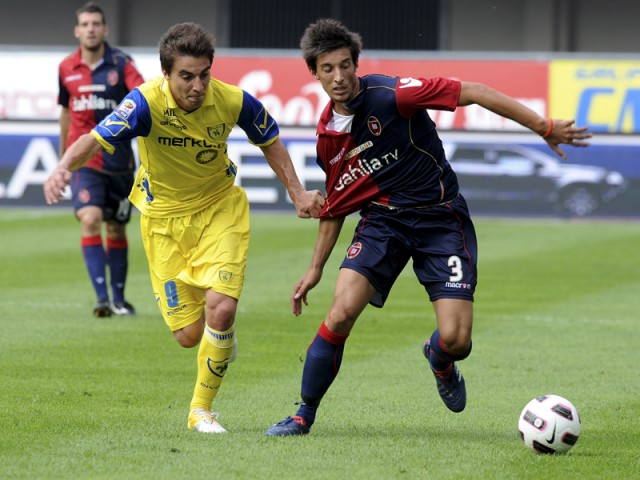 Chievo and Cagliari will lock horns on Friday in a Seria A game of round 29. Chievo are bottom of the table with just 11 points and another season in the topflight looks highly unlikely, given that the distance to the first safe place is 14 points. Cagliari are 14th, on 30 points, six more than the first team in the relegation zone.

Chievo vs Cagliari Head to Head

Worth mentioning: No draw has been registered in the last nine clashes between the sides. All of the last three meetings ended in 2:1 final result with Cagliari able to win two of them. Four of the last five H2H matches featured over 2,5 goals, while only the aforementioned three games witnessed goals at both ends. Cagliari were on a thirteen game winless streak in their visits to Chievo, prior to the previous one, when they managed to put an end to their struggles in Verona. 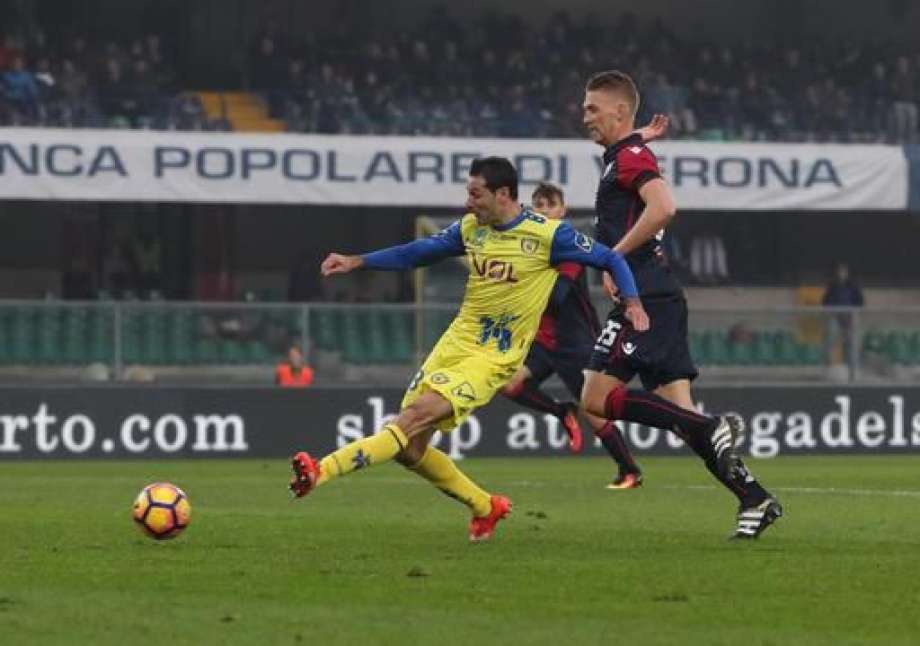 Worth mentioning: Chievo are without a victory in their last nine outings, recording just three draws in the process. Two of their last five games produced over 2,5 goals and the same number of games saw both involved teams scoring. The “Flying Donkeys” won only one of their last thirteen showings in front of their own supporters, while losing eight encounters.
No draw has been registered in the last eight Cagliari matches. All of the last six games involving Cagliari ended in victory for the home sides. All of the last three victories for the team were achieved at home with a scoreline of 2:1. The team has recorded six straight losses in their visits and was unable to score in the last five. 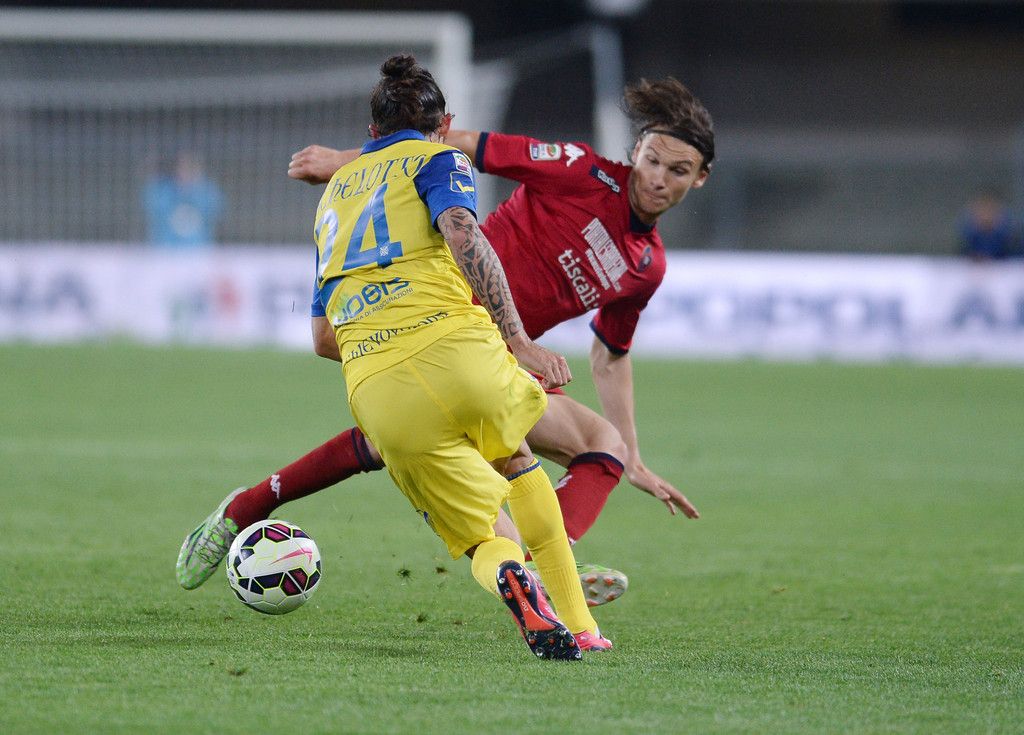 Join us on Telegram to get even more free tips!
« Rennes vs Lyon Preview, Tips and Odds
Girona vs Athletic Bilbao Preview, Tips and Odds »
SportingPedia covers the latest news and predictions in the sports industry. Here you can also find extensive guides for betting on Soccer, NFL, NBA, NHL, Tennis, Horses as well as reviews of the most trusted betting sites.
Soccer Betting Tips, Predictions and Odds 15756