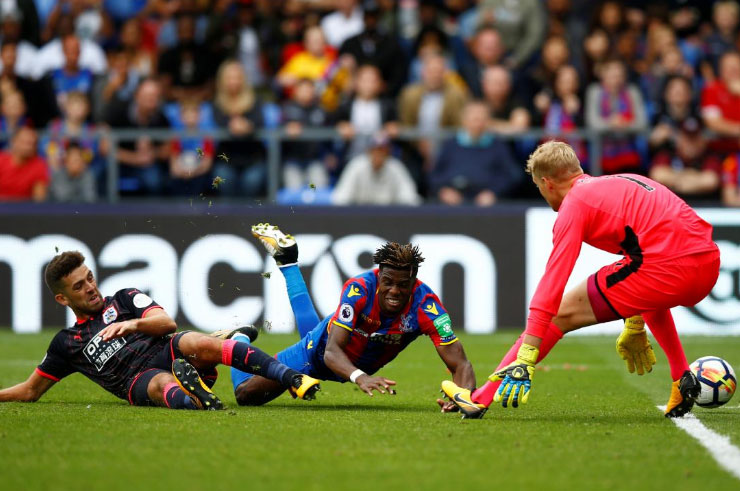 Crystal Palace will take on Huddersfield at the weekend in a Premier League game of round 32. The hosts are 14th in the table with 33 points and five clear of the relegation zone. The Terriers from Huddersfield and bottom of the standings and need to win all seven remaining games to have a chance of avoiding the drop.

Worth mentioning: No draw has been registered in the last five H2H meetings. Crystal Palace won 1:0 the first meeting of the season in their visit to Huddersfield. The Eagles are on a three game winning streak against their Saturday opponents, while The Terriers won the previous two. None of those five matches saw both teams to score, while one meeting produced over 2,5 goals. 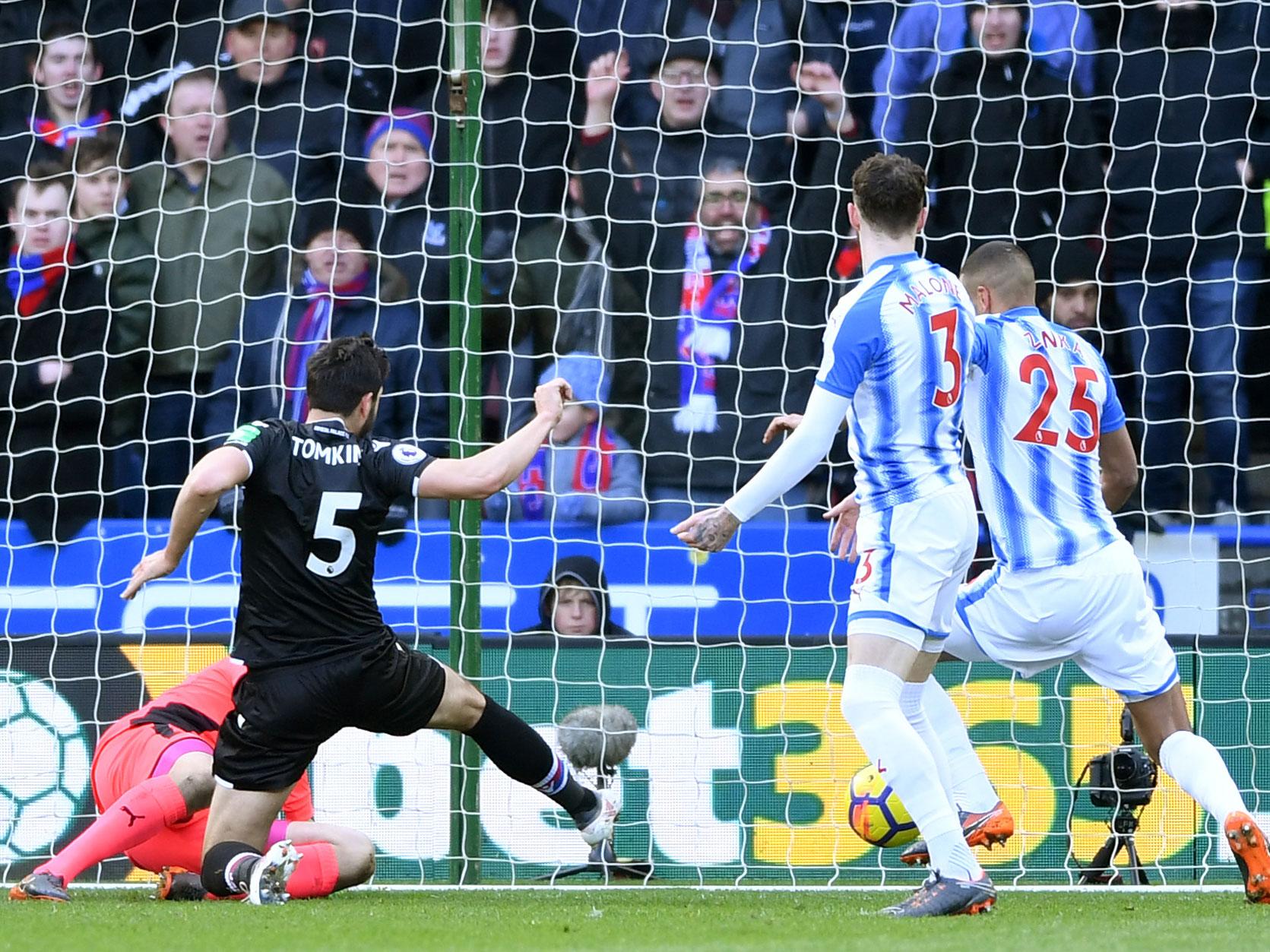 Worth mentioning: All of Crystal Palace last five outings featured over 2,5 goals and saw both teams to find the back of the nets. The Eagles last draw came six games ago. It is curious that just one of Palace last seven encounters was won by the home sides. The team lost their two recent matches in front of their own supporters, but have scored a goal in each of the last seven games at Selhurst Park.
Huddersfield were very close to recording a surprise victory over West Ham in London as they were leading 3:1 with 15 minutes to go, but then collapsed and lost 4:3. This is the only match from the last five Terriers outings that produces over 2,5 goals or sees both teams scoring. The game also ended Huddersfield run of not scoring in seven consecutive away games. 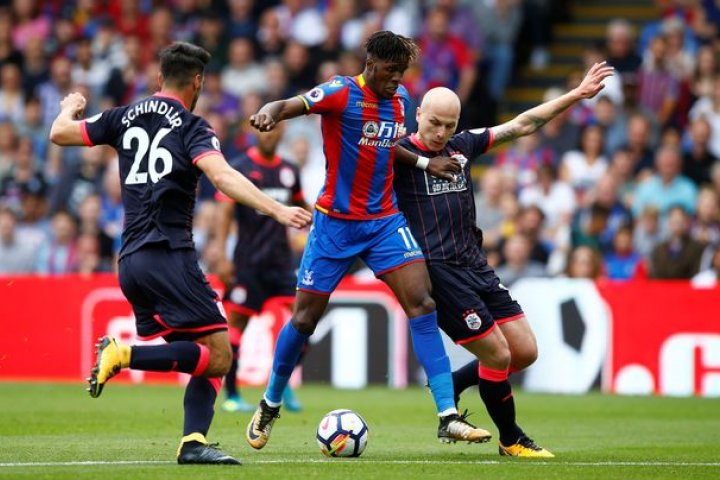 Join us on Telegram to get even more free tips!
« Hoffenheim vs Bayer Leverkusen Preview, Tips and Odds
Leicester vs Bournemouth Preview, Tips and Odds »
SportingPedia covers the latest news and predictions in the sports industry. Here you can also find extensive guides for betting on Soccer, NFL, NBA, NHL, Tennis, Horses as well as reviews of the most trusted betting sites.
Soccer Betting Tips, Predictions and Odds 15850